The $47 million development will see the construction of a six-story, 78 unit mixed-income building designed by Valerio Dewalt Train Associates. Sited adjacent to the historic Laramie State Bank Building, the bank will see an overhaul and restoration led by Latent Design and Bauer Latoza Studio. The design calls for a new bank branch, cafe, Blues Museum, and office/coworking space. With construction imminent, completion is targeted for 2024.

"Thanks to the $2.2 billion in investment commitments from the public and private sectors since the fall of 2019, INVEST South/West is ready to expand its reach beyond retail districts to include nearby residential blocks that are vital to sustainable neighborhood growth," said Mayor Lori E. Lightfoot. "We will soon say goodbye to the pervasive vacant lots across the South and West Sides and say hello to new two-flats, three-flats, and other walk-up structures that have been home to Chicago families for generations. As I look forward to this next phase in INVEST South/West, I am grateful for the Citywide collaboration and commitment that has already brought incredible transformations to our communities."

As part of the event, Lightfoot announced new initiatives within Invest South/West that will expand the focus from commercial corridor investments to smaller infill developments on the approximately 5,600 city-owned vacant lots within the neighborhoods.

Dubbed Come Home, the first will support the construction of single-family homes, townhouses and small multi-unit buildings on residential blocks within Auburn Gresham, Bronzeville, East Garfield Park, Englewood, Humboldt Park, and Woodlawn. This will launch in late November 2022 with a nationwide Chicago Architecture Center contest that establishes modern design typologies to be built by emerging development firms and made available for affordable home buyers. 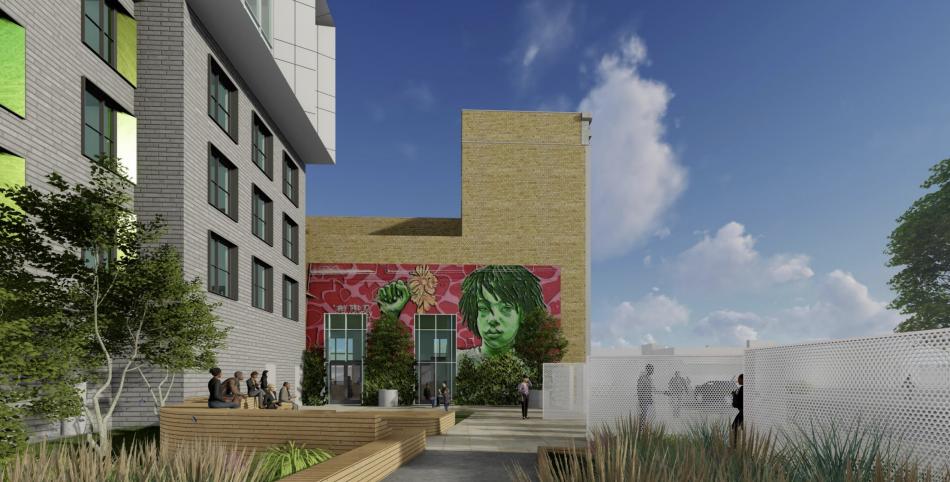 The next initiative, called Ready Build, will make concept plans available for corner lot redevelopments with ground floor stores and apartments above. These packages will include concept architectural drawings, cost estimates, and other pre-development materials to help emerging, minority-led development firms get new projects off the ground in the South and west side neighborhoods.

The final offering, BlockBuilder, will serve as an online portal that streamlines the sale of surplus City of Chicago properties to private buyers. More than 80% of the 2,000 vacant lots to initially be made available through the portal’s launch this year are located within INVEST South/West communities. 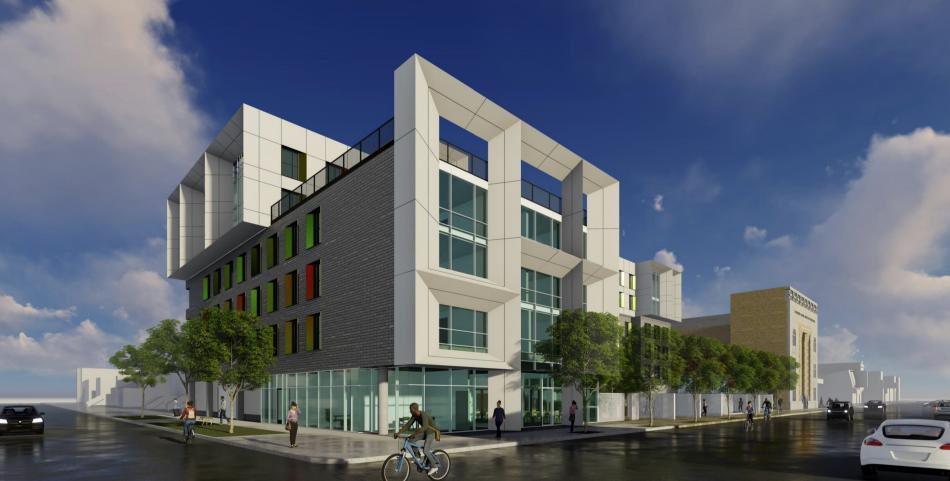 In addition to the public and private investment, CDOT is spending roughly $280 million in streetscape improvements within the Invest South/West corridors. Encompassing 20 miles of arterial streets, the projects will include infrastructure, pedestrian safety, and placemaking improvements. Construction on the Austin streetscape along W. Chicago Ave is expected to be completed in phases with full completion expected by the end of 2025.