Structured Development has broken ground on the first two residential buildings planned for its The Shops at Big Deahl mixed-use development. The three-building, 487-unit community is centered around a new public park on the larger site that is bound by W. Blackhawk, N. Dayton, and N. Kingsbury Streets. The multi-phase plan has already produced the new structure at 1460 N. Dayton Street which holds a climbing gym. 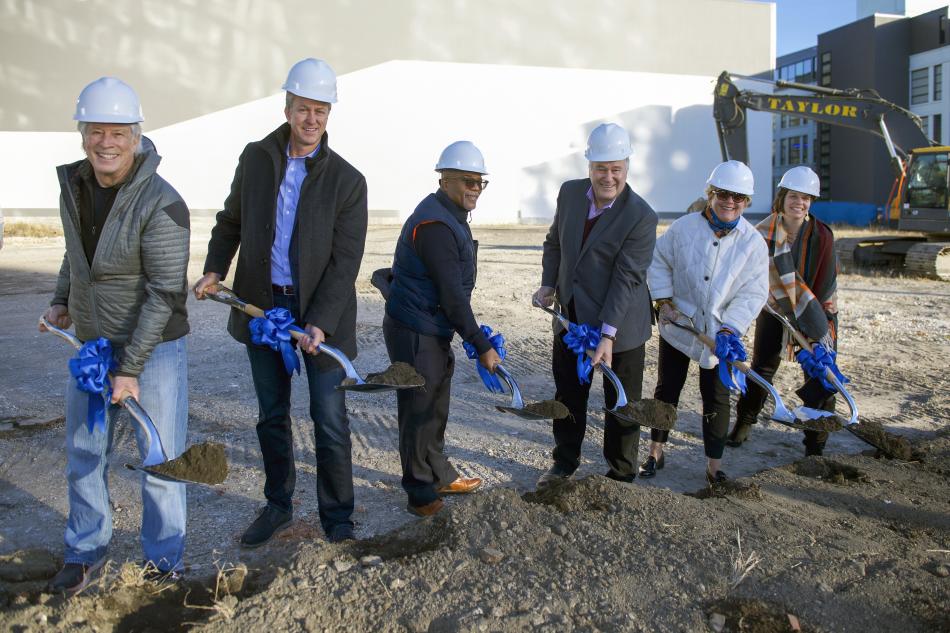 The two structures that will begin construction include a four-story, 34-unit affordable condominium building, dubbed The Seng. The 64-foot-tall building will hold two-, three-, and four-bedroom residences, paired with residential amenities and 36 parking spaces. Buyers of the income-restricted homes will be selected by Chicago Community Land Trust in partnership with the Chicago Department of Housing. Completion of this portion of the project is expected for December 2022.

The second building planned for the site will be a 10-story, 400-bed co-living community operated by New York-based Common. Dubbed Common Lincoln Park, the 117-foot-tall project will offer one to four private bedrooms per apartment, each of which will be furnished and include a communal kitchen and living area, as well as in-unit laundry. The majority of the bedrooms will have en suite baths, and all residents will share access to abundant amenities including a fitness center, co-working spaces, community lounge, screening room, outdoor terraces with grilling stations and bike room with repair station. Delivery is expected for March 2023.

Groundbreaking on Building A, a 27-story, 327-unit market-rate rental tower that will be built on the western end of the property, is anticipated in March 2022. Structured Development is meeting its 20% affordable housing requirement in part through The Seng, while also supporting Fain’s Development with their Harrison Row Townhomes located in East Garfield Park, producing 40 affordable for-sale townhomes. 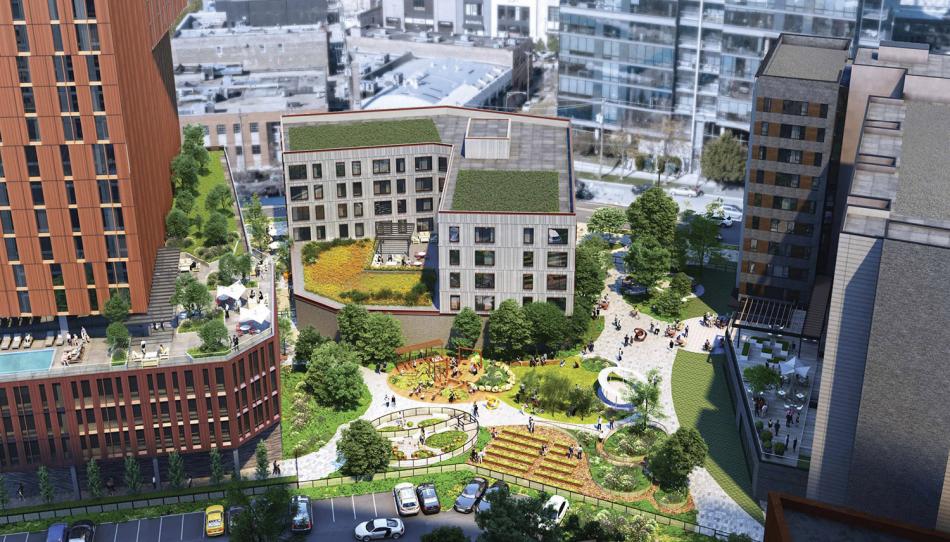 Seng Park at The Shops at Big DeahlGREC Architects

Seng Park, named after The Seng Company, a furniture manufacturing firm whose facility used to occupy the site, will be fully landscaped and provide community gardens, a dog park and playground. Seng Park also will provide a link to the Wild Mile, a recently revitalized stretch of the North Branch Canal, furthering the live-work-play lifestyle sought by today’s urban dwellers.