A reported $2 million foundation permit has been issued for Common Lincoln Park at 853 W. Blackhawk St. As part of The Shops at Big Deahl, the structure is the first of the next two buildings that broke ground at the beginning of December. Led by Structured Development, the project will follow the recently completed Movement Lincoln Park at 1460 N Dayton St. 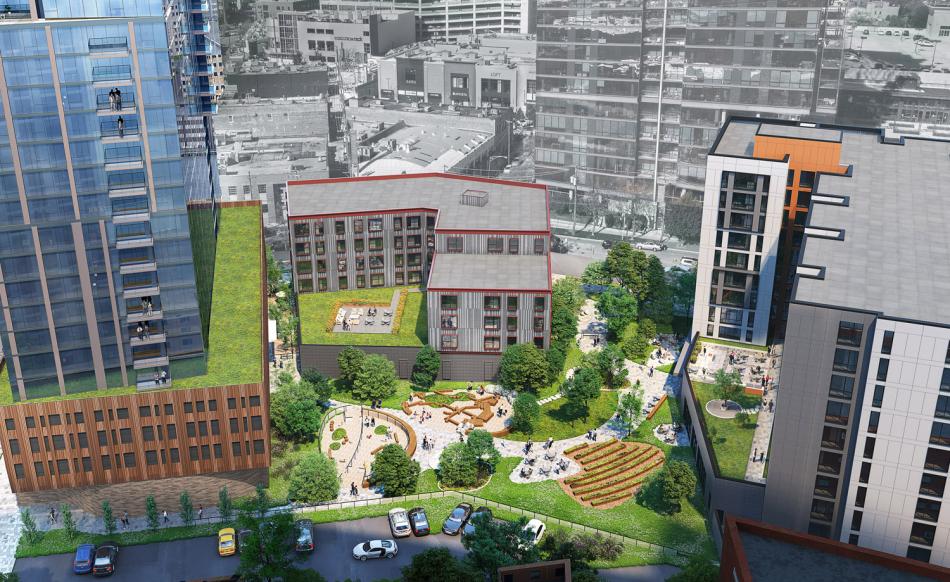 Designed by Built Form, the 10-story co-living project will be operated by New York-based Common. Dubbed Common Lincoln Park, the 117-foot-tall project will offer one to four private bedrooms per apartment. With a total of 126 units, each unit will be furnished and include a communal kitchen and living area, as well as in-unit laundry. The majority of the bedrooms will have en-suite baths.

All residents will share access to abundant amenities including a fitness center, co-working spaces, community lounge, screening room, outdoor terraces with grilling stations and bike room with repair station. 40 car parking spaces will be included on the ground floor. 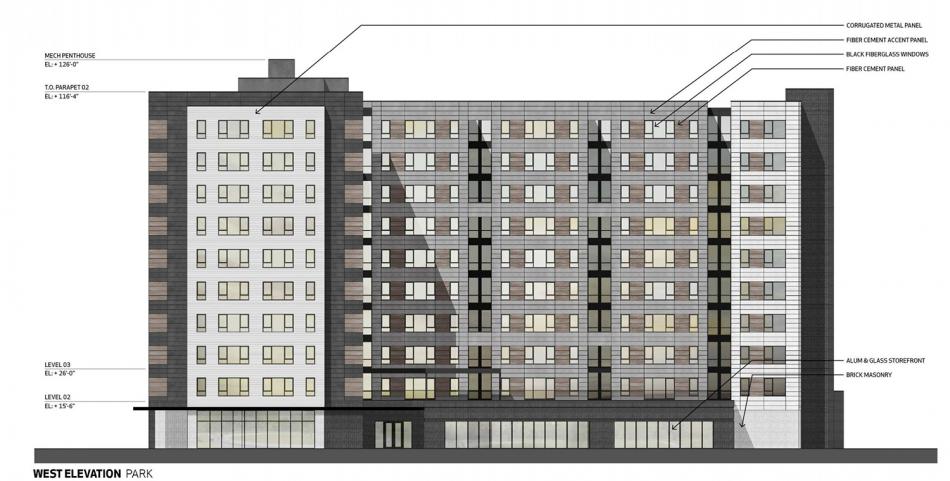 Common Lincoln Park at The Shops at Big DeahlBuilt Form

As part of the larger The Shops at Big Deahl development, residents will have access to the future Seng Park. Named after The Seng Company, a furniture manufacturing firm whose facility used to occupy the site, the park will be fully landscaped and provide community gardens, a dog park and playground. Seng Park also will provide a link to the Wild Mile, a recently revitalized stretch of the North Branch Canal.

With a foundation permit in hand, general contractor Power Construction can proceed with beginning work on site. Permits for the full building and a tower crane have been filed and are awaiting issuance. Delivery of the project is expected for March 2023.