The Community Development Commission has approved the proposed land acquisition for the reconstruction of S. Columbus Ave in Chicago Lawn. Planned for the stretch between S. Kedzie Ave and S. Western Ave, CDOT is leading the project to expand S. Columbus Ave and separate it from the train tracks that currently cross the street.

With the Belt Railway currently crossing at grade, cars and pedestrians must stop which creates an inconvenience and the crossing becomes a safety issue. The project is looking to reduce congestion, traffic flow, and enhance safety as 45 crashes have been reported at the crossing since 1956. The crossing is also a critical route for emergency vehicles.

To improve the crossing, the railroad will be kept at the same elevation and S. Columbus Ave will be lowered under the railroad with a new bridge built for the train tracks. To support the project, a small pump station will be built to convey stormwater from the roadway underpass. 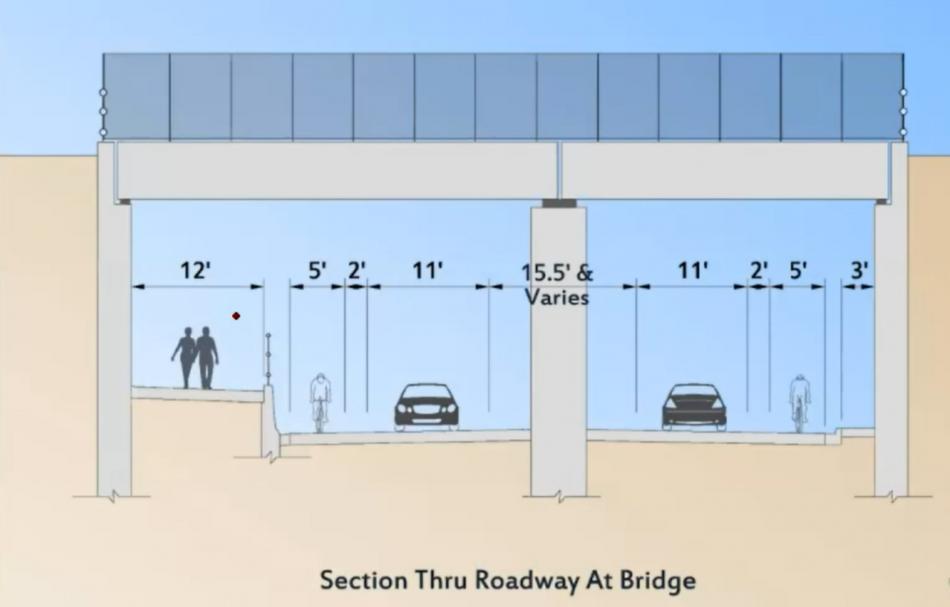 As part of the project, S. Columbus Ave will be rebuilt and widened with new bike lanes and widened sidewalks. Dedicated bike lanes will be incorporated with painted lanes on the roadway with one-way lanes going each direction. 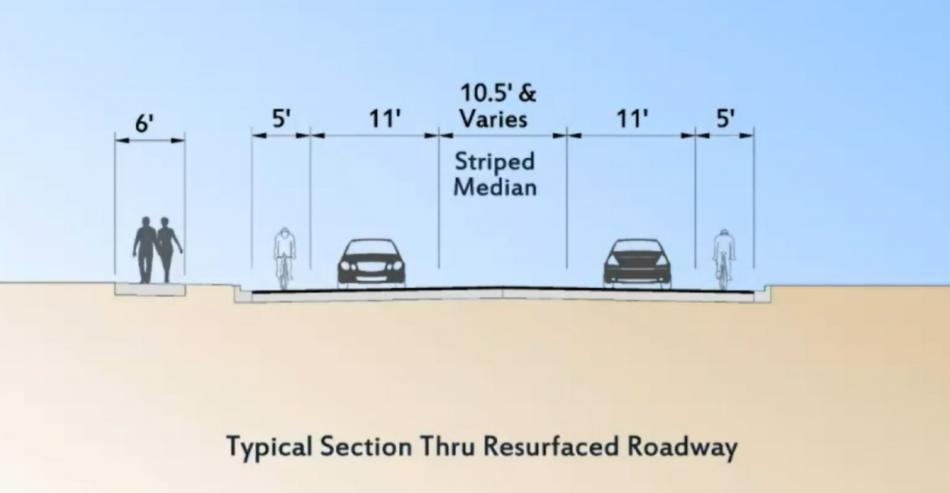 To make room for the widened roadway, CDOT will acquire a set of properties along the corridor. At S. Maplewood Ave and S. Campbell Ave, the streets will be terminated and turned into cul-de-sacs because they will now be higher than the newly lowered roadway.