Mayor Lori Lightfoot and city officials have announced an Invitation for Proposals (IFP) as part of the city’s new LaSalle Reimagined Initiative. With commercial vacancies plaguing the corridor, LaSalle St in the Loop could be revitalized with new ground floor retail and more than 1,000 new homes, including 300 affordable units.

"There is nearly 5 million square feet of vacant commercial space on the LaSalle Street corridor, but not a single unit of affordable housing," Mayor Lightfoot said. "Diversifying this corridor is an essential component in our strategy to restore LaSalle's vitality, create more neighborhood-serving retail, and foster a more inviting pedestrian environment in the heart of the Loop that will benefit all Chicagoans." 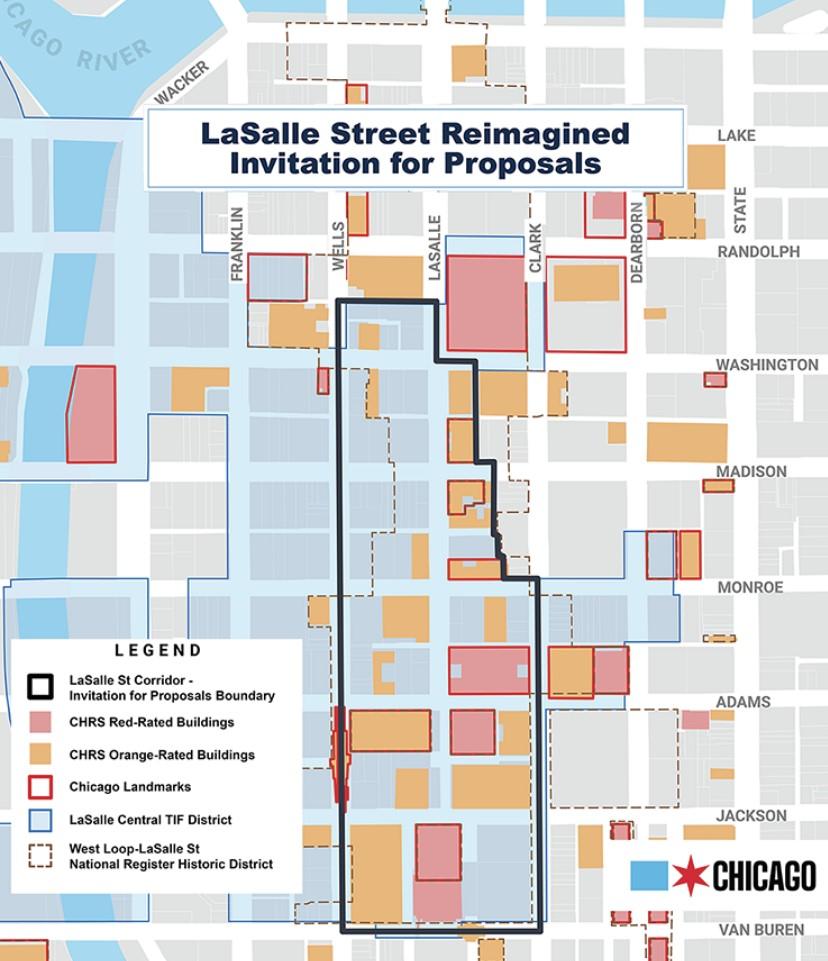 Eligible buildings are included in a zone along LaSalle St that stretches from W. Washington St down to W. Van Buren St. Priority adaptive reuse proposals should involve underutilized properties that are either designated Chicago landmarks, eligible to be designated as landmarks, rated “orange” on the Chicago Historic Resources Survey, or contributing structures to the West Loop-LaSalle National Register District.

Developed in partnership between the Department of Planning and Development (DPD) and Department of Housing (DOH), the IFP is based on recent planning studies that identify mixed-use diversity and mixed-income housing as essential to the central Loop’s sustainability and resilience.  The studies address the corridor’s current state of aging commercial buildings, shifting market demands, and work-from-home trends that are contributing to the highest commercial and retail vacancy rates downtown, estimated at 26% and 35% respectively. 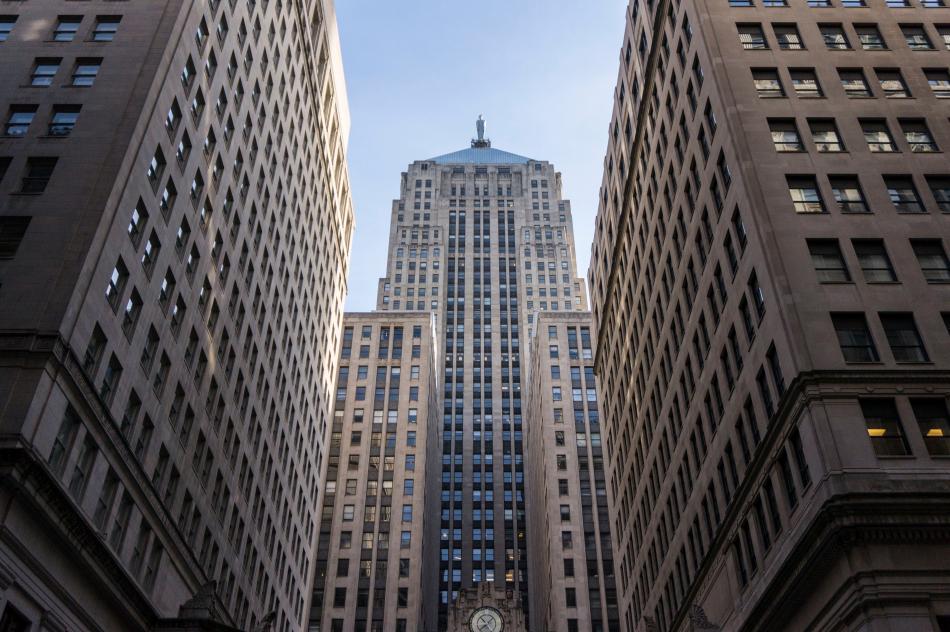 The IFP calls for proposals that revitalize underperforming buildings with equitable and sustainable improvements, including the conversion of commercial spaces to residential units of which 30% are affordable; the reactivation of building lobbies and other spaces for cultural or entertainment purposes; and storefront improvements that create more neighborhood-oriented amenities, such as grocery stores and restaurants that are locally owned and operated. 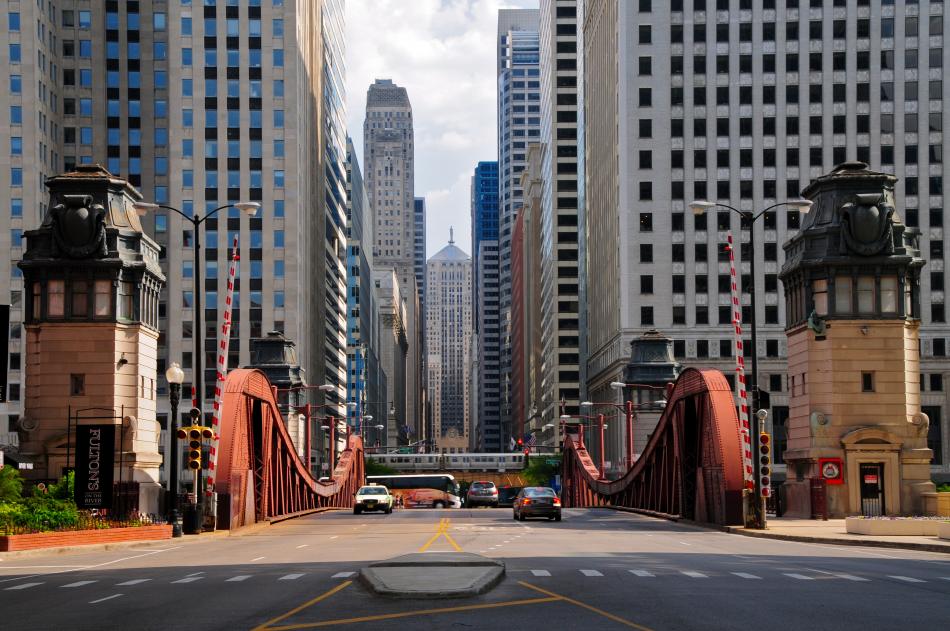 Through city support from the IFP, hundreds of new residents along the corridor, new cultural and entertainment destinations, and millions of dollars of additional annual tax revenues for the City are expected as a result.

DPD and the Chicago Department of Transportation (CDOT) will complement the IFP process by studying complementary improvements to provide a more dynamic and innovative public realm. CDOT will conduct an engineering assessment of existing conditions on LaSalle St and a visioning process which will inform a forward-thinking design. DPD will simultaneously update the City’s “Central Area Plan,” created in 2003 and revised in 2009, and establish eligibility criteria for dining and cultural improvements that are supported by grants from the department’s Small Business Improvement Fund. 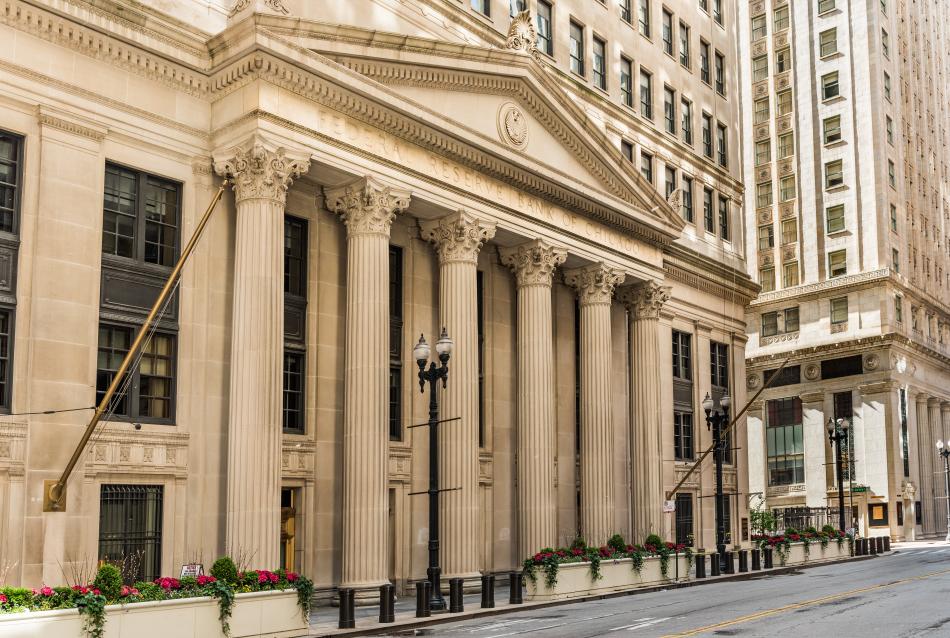 The Department of Cultural Affairs and Special Events is exploring several more initiatives with the goal of reenergizing Chicago’s iconic LaSalle Street corridor by strengthening and activating the cultural sector. These potential projects include a vacant storefront pop-up public art program, a lighting design competition using our Chicago Public Art Prequalified List, working with LUMA8 on a proposed Moon Festival, and with BOMA on a winter festival, and working with the Chicago Architecture Center on a LaSalle-focused architecture engagement program.

Currently, there are no zoning or other requirements for private adaptive re-use projects to include affordable housing, but city assistance through the LaSalle Street Reimagined IFP would require the developments to include 30% affordability. Affordable units would be priced for tenants earning an average of 60% of the area median income (AMI), or $50,040 annually for a two-person household, based on 2022 AMI levels.

Proposals will be evaluated for City assistance based on economic viability, development team diversity and experience, design, public benefits, and other factors. The IFP due date is December 23, 2022.