As part of its steps to help get a grocery store back to the West Garfield Park neighborhood, the City of Chicago has taken steps to potentially purchase a recently closed Aldi. Approved by the Community Development Commission, the city now has the authority to enter into a negotiated site acquisition agreement.

First reported by Austin Weekly News, the store shuttered abruptly at the beginning of October. After serving the neighborhood for over 30 years, the closure has left the neighborhood severely void of grocery stores. After discussions with Aldi, city officials reported in the commission meeting that Aldi will not reopen the location. 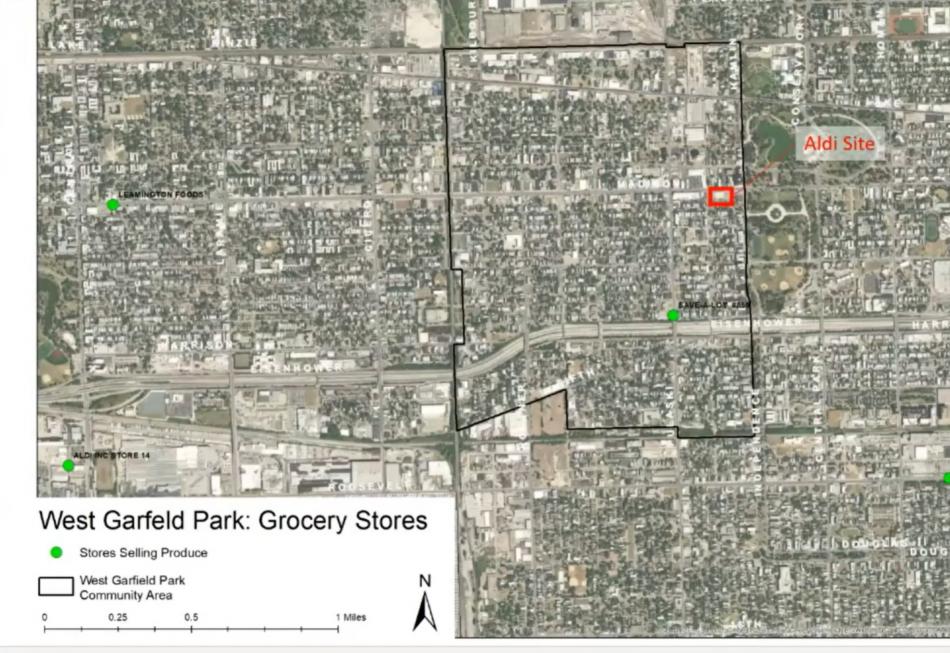 The acquisition authority comes as part of the city’s strategy to get a grocer back into the retail space. While the city is not buying the plot at this time, the authority allows the city to quickly pivot to do so if that becomes their designated strategy. Currently, the city and DPD is actively referring grocers to the site’s broker to get a new grocery tenant as quickly as possible. 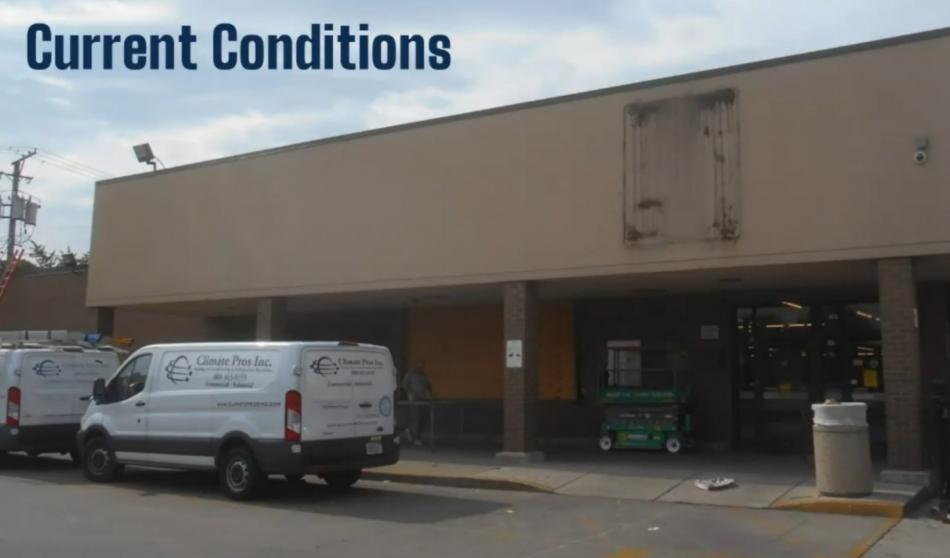 If the city decides to pursue the purchase of the parcel, the city would pay $700,000 for the property and would allow them to control the re-tenanting process. Aldi is reportedly aware of the city’s move to potentially purchase the site and would engage in the sale. The acquisition goal would be to further help facilitate re-tenanting. DPD is looking to work with the local community to ensure the new use of the property meets the community’s needs.

The acquisition authority will now head to City Council for a final approval. A City Council approval will give DPD and the city the ability to enter negotiations with Aldi and be a more integral part of negotiations for the future of the site.