The City Council has approved the funding stack for the renovation and conversion of the Armour Institute building. Located at 3300 S. Federal, the building sits on the Illinois Institute of Technology campus next to the Metra tracks along W. 33rd St. Ohio-based MCM Company and Washington Park Development Group are partnering on the development.

Originally built in 1893 as the main building for the Armour Institute, IIT’s predecessor, the historic masonry structure was designed in the Romanesque Revival style by Patton & Fisher and was designated as a Chicago landmark in 2004. 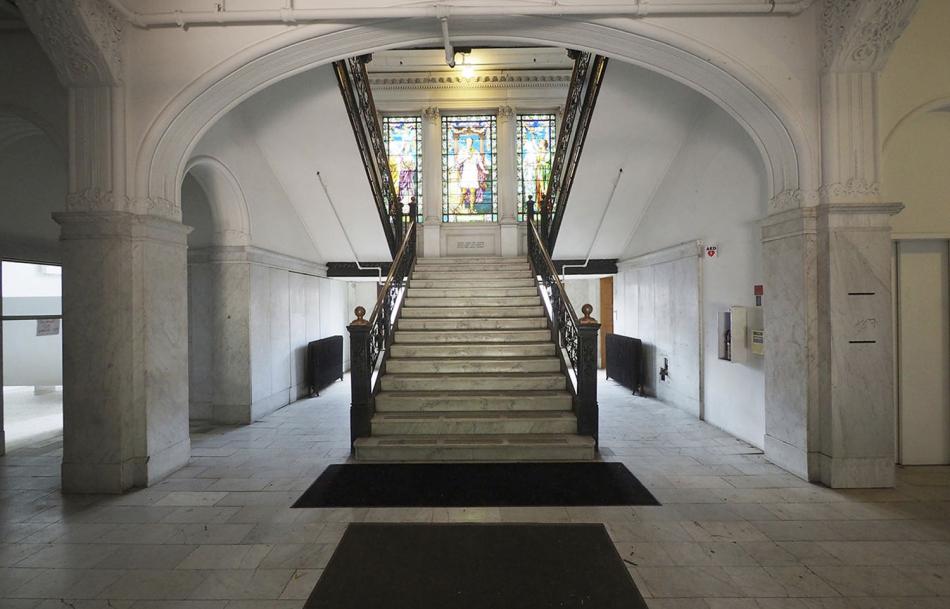 With Pappageorge Haymes leading the design, the conversion will see the academic building carved up into 102 new apartments. Split into 93 studios and 9 one-beds, the units will also be separated into 81 market-rate apartments and 21 affordable rentals. Residents will have access to a suite of amenities including a fitness center, community rooms, bicycle storage, and a new rooftop deck. 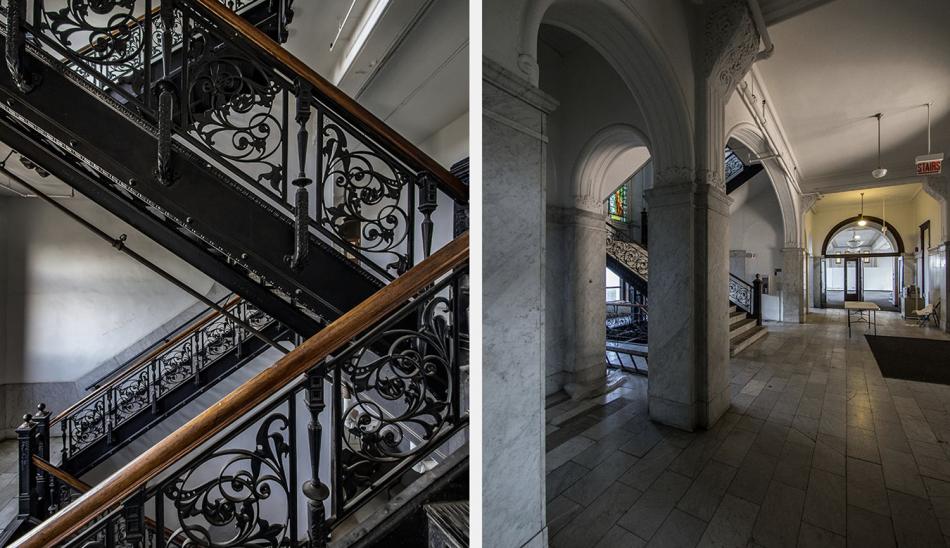 With City Council approval of the funding stack, including the approved TIF funding, work can move forward on the building. Permits have yet to be filed for the work, with no official timeline announced for the construction.