City Council has approved funding for the Roosevelt Square Phase 3B development located in the Near West Side. Located as part of the larger Roosevelt Square plan, the project is part of the redevelopment of the former CHA ABLA Homes. Spread across four parcels, the sites include 1002 S. Racine Ave, 1257 W. Roosevelt Rd, 1357 W. Roosevelt Rd, and 925 S. Ada St. Related Midwest is the developer behind the entire plan, partnering with the Chicago Housing Authority. 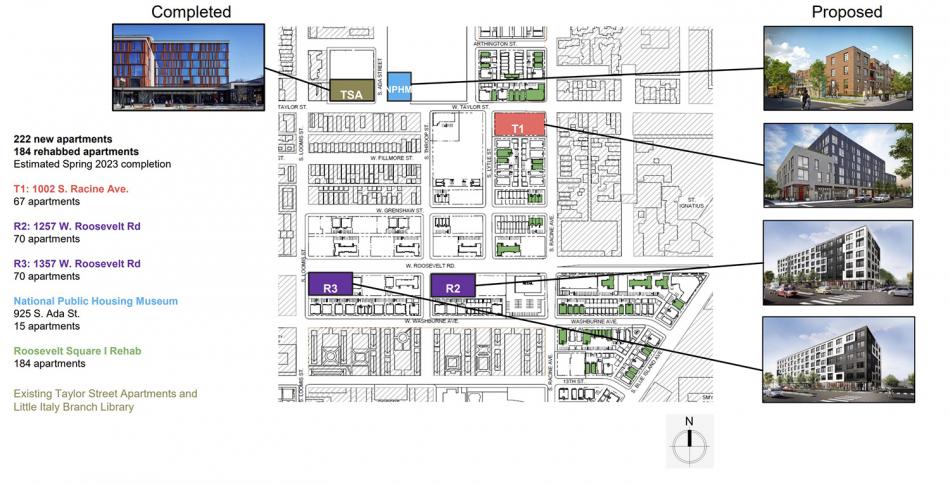 Designed by Moody Nolan and Landon Bone Baker Architects, the building at 1002 S. Racine Ave will hold 67 apartments, 10,00 square feet of retail space, and 33 parking spaces. The six-story building will have a unit mix of 17 CHA units at 20-60% AMI and 50 market-rate residences.

Located at 1257 W Roosevelt Road and 1357 W Roosevelt Road, the next two structures have been designed as sister buildings. With a design from DesignBridge, both will rise six stories, holding 70 residential units and 40 parking spaces each. The 70 units in each project will break down into 29 CHA apartments at 20-60% AMI, 20 low-income units at 60-80% AMI, and 21 market-rate residences. 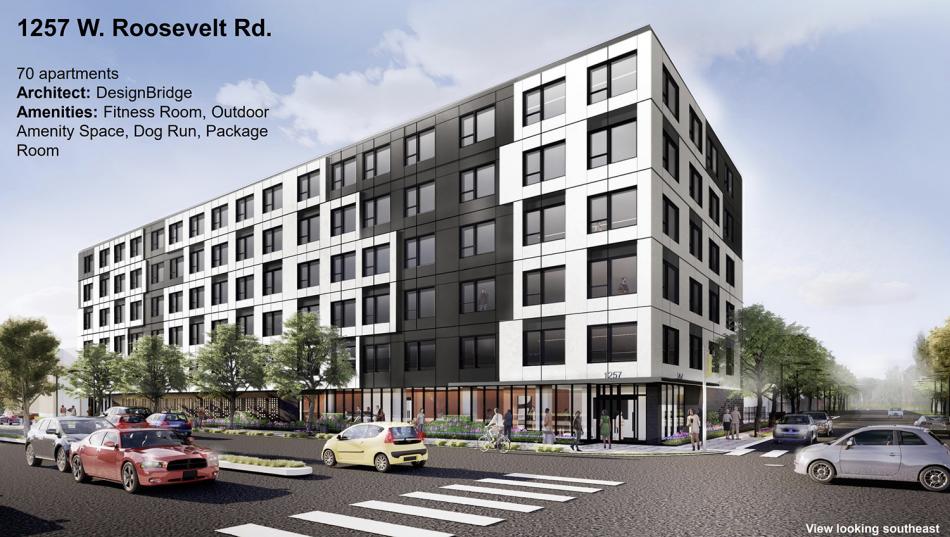 Currently occupied by the last remaining building from the Jane Addams Homes, the final building at 925 S. Ada St will be restored and converted into 15 apartments and the National Public Housing Museum. 37 parking spaces will be provided as part of this site. With a design from Landon Bone Baker Architects and HED Architects, the apartment mix will consist of five CHA units, five affordable residences, and five market-rate units. 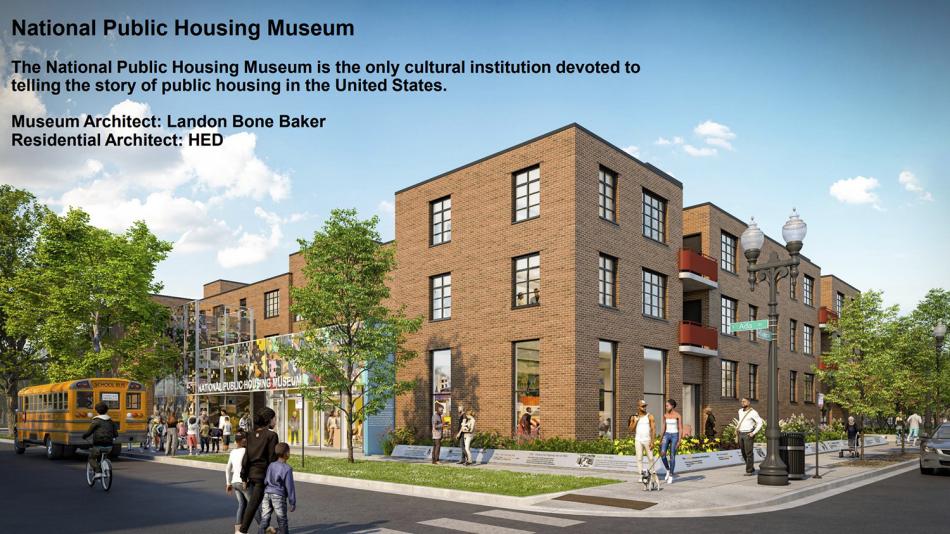