The Chicago City Council has approved funding for Sarah’s Circle's latest project, located at 4737 N. Sheridan. Set to replace a portion of a surface parking lot, Sarah’s Circle has partnered with Brinshore Development to deliver the supportive housing development. 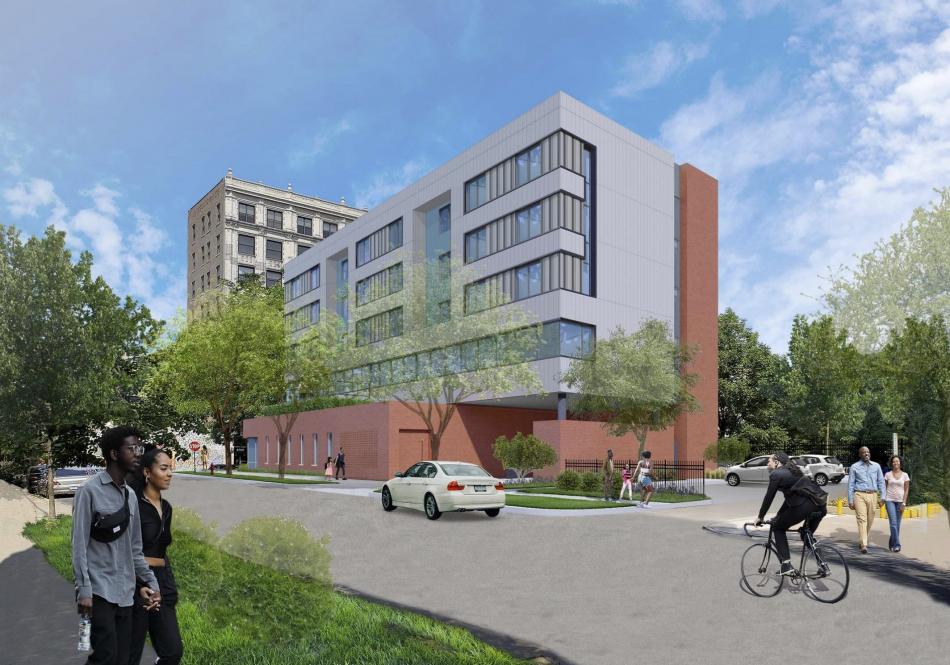 With Perkins & Will in charge of the design, the new building will rise five floors, providing 28 SRO units and office space for Sarah’s Circle. A large meeting room, demo kitchen, computer lab, and laundry rooms will be available for use by the women living there. For Sarah’s Circle staff, there will be offices on the second floor including a conference room and outdoor terrace. 6 parking spaces will be provided alongside the alley. 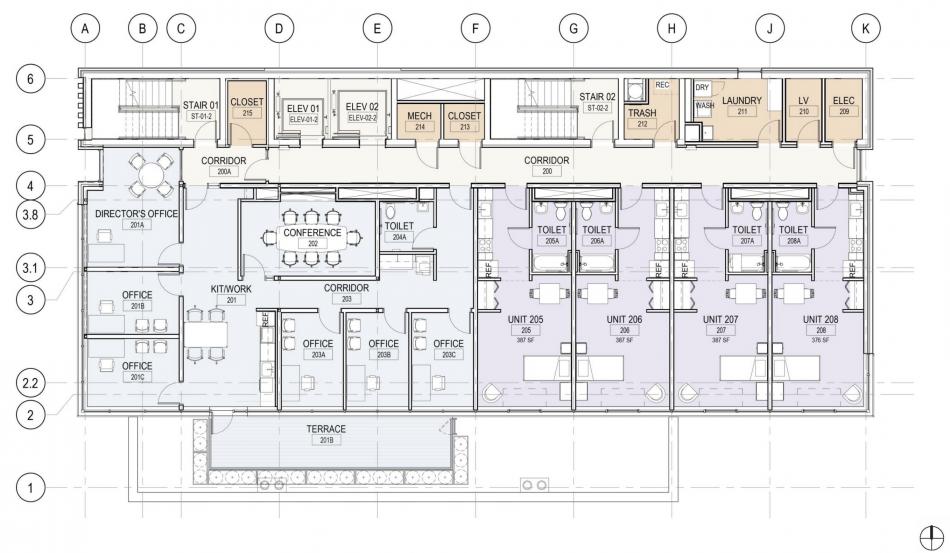 The Single Room Occupancy (SRO) units will be approximately 350 square feet and will include a refrigerator, oven, range, microwave, and individual HVAC unit. They will come furnished with a bed, dresser, nightstand, dining table and chairs. The organization will provide residents with bed linens, dishes, and cutlery. 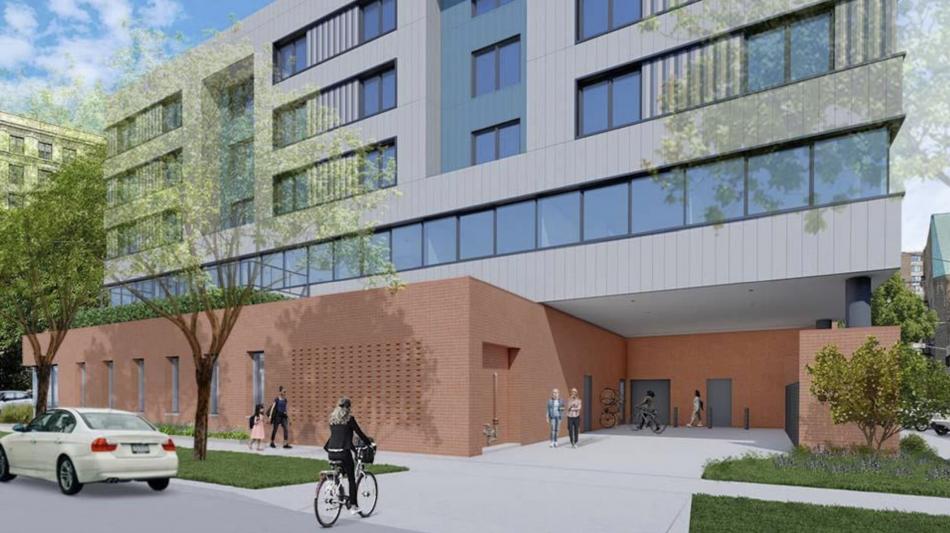 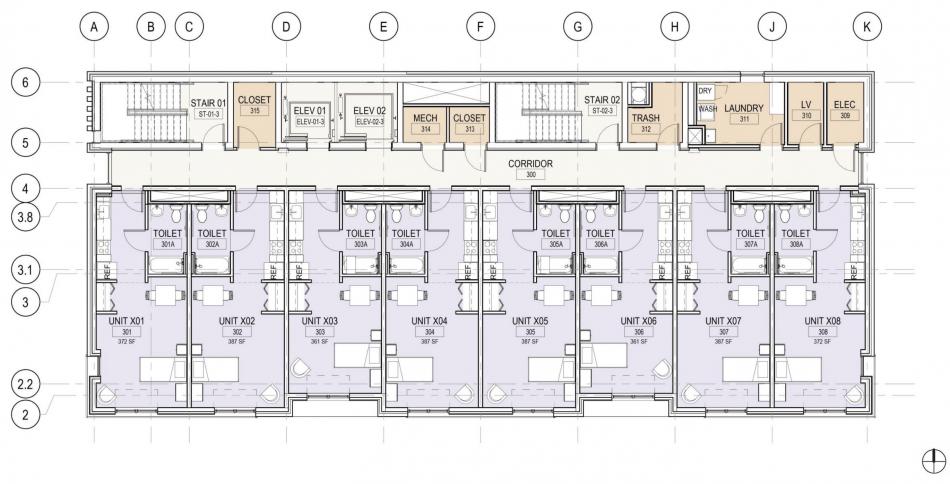 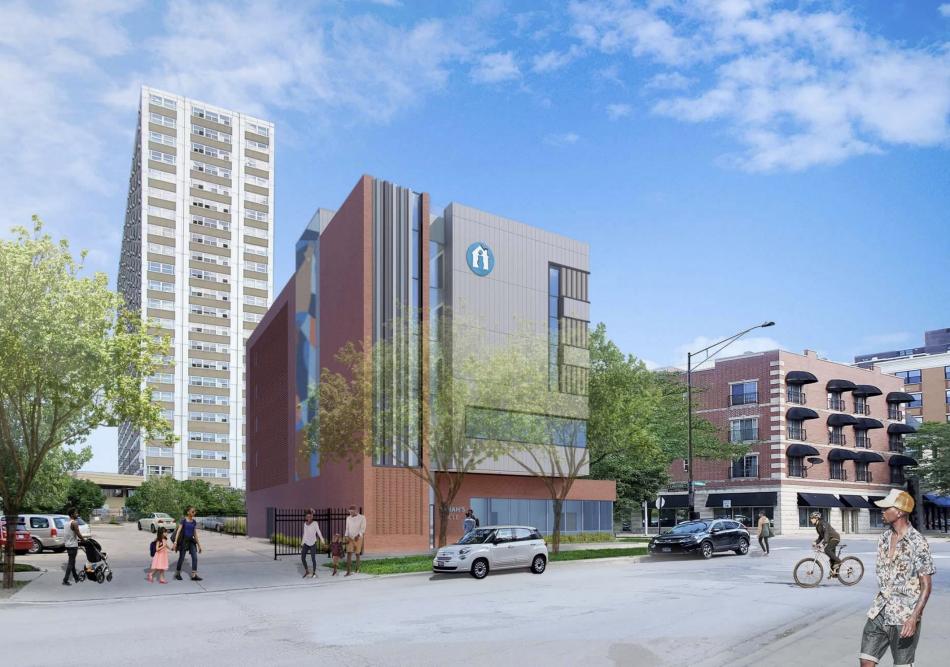 With final funding secured for the development, Sarah’s Circle will likely begin construction imminently. Construction permits have been filed and are awaiting issuance, while Sarah’s Circle’s website indicates a Summer 2023 completion.