Construction is set to begin on the Covent Hotel redevelopment this September after years of planning and approval hurdles. Originally proposed back in 2016, the project at 2653 N. Clark will reuse the existing Covent Hotel building while adding a new building to the parking lot behind the building. 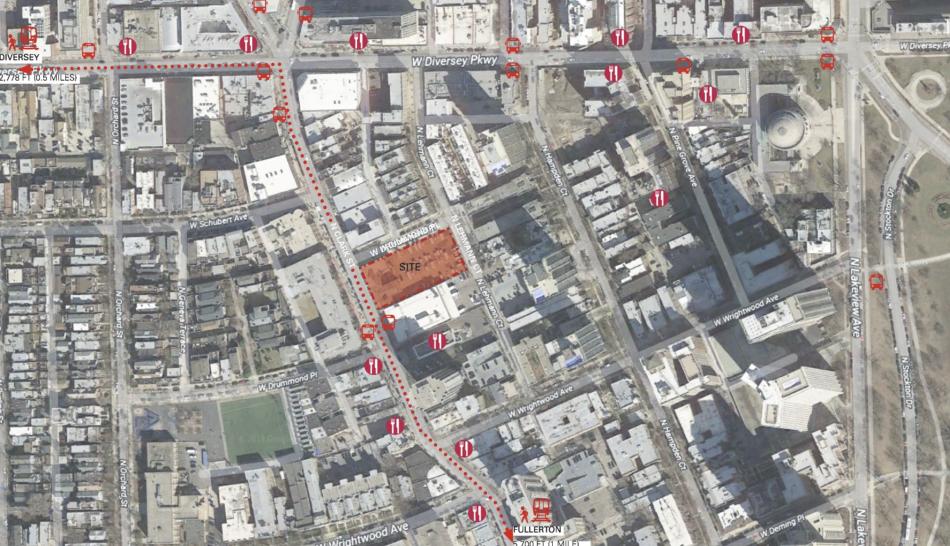 Planned by The NHP Foundation, the conversion of the Covent Hotel will see its 64 SRO units renovated into 30 small affordable studio apartments. Designed by Weese Langley Weese Architects, the historic building will front N. Clark St with 4,700 square feet of retail space and a new residential lobby. The building will have no parking spaces.

NHP Foundation originally bought the Covent Hotel for $7 million back in 2016 and the project will be financed through a HUD FHA loan as well as tax-exempt bonds, LIHTC financing, and historic tax credit equity. 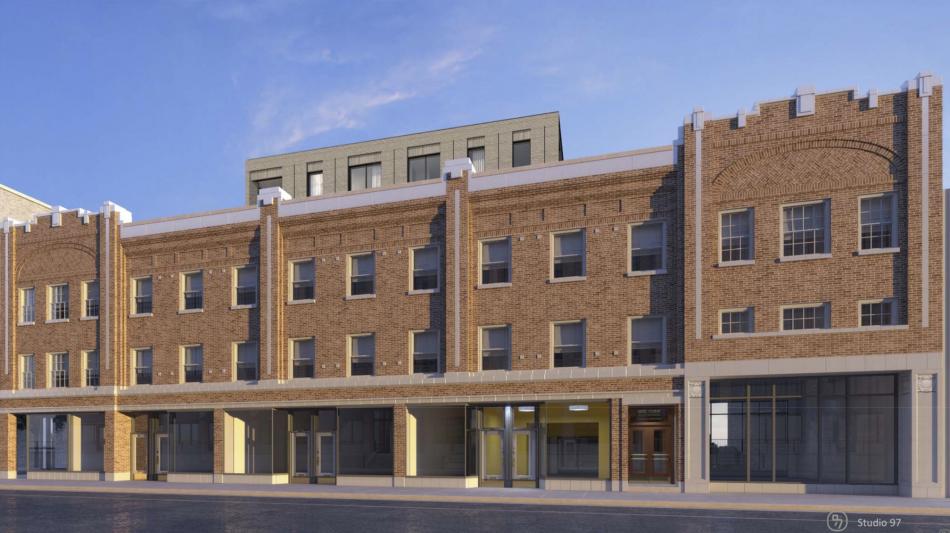 The developers are currently finalizing legal documentation with HUD and expect the closing date to be within the next couple of weeks. With Linn-Mathes enlisted as the general contractor for the project, construction is expected to start in September and last for approximately 12 months.

Teaming up with Drummond Development, the parking lot behind the Covent Hotel will be replaced by a new residential development. Designed by Brininstool + Lynch, the seven-story residential building will deliver 84 new market-rate units, split into 12 studios, 30 one-beds, 24 one-bed plus dens, and 18 two-beds. 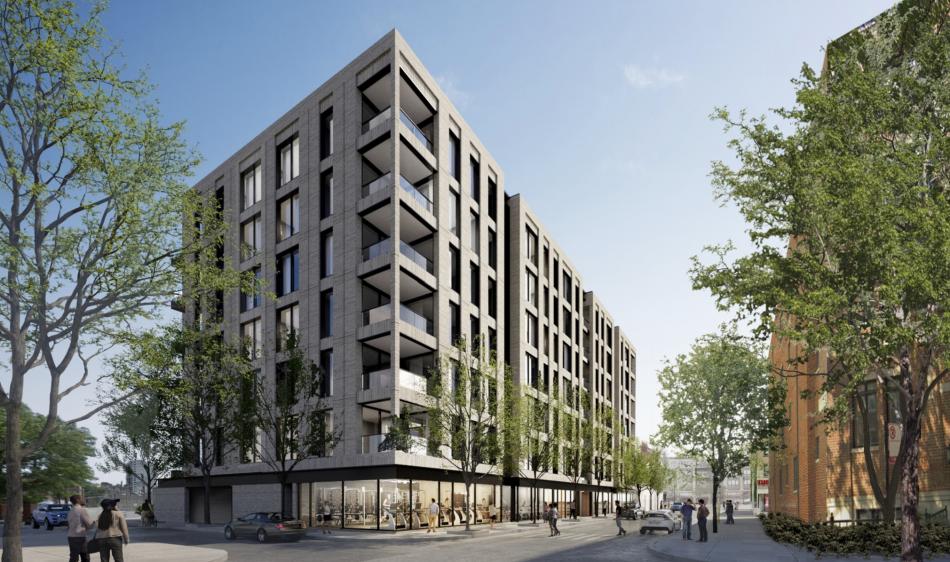 Planned to rise 80 feet, the building will be encased in a brick cladding with an aluminum window system. Balconies will be inset at the corners along W. Drummond Pl and hang off the rear elevation. On the ground floor, the residential lobby and amenity space will front W. Drummond Place with 84 bike parking spaces included. 52 car parking spaces will be included on the site, with most inside an interior parking garage on the ground floor.

The developers will begin work on the building by the end of the year, starting with deep foundations this winter. Construction is expected to last 18 months. 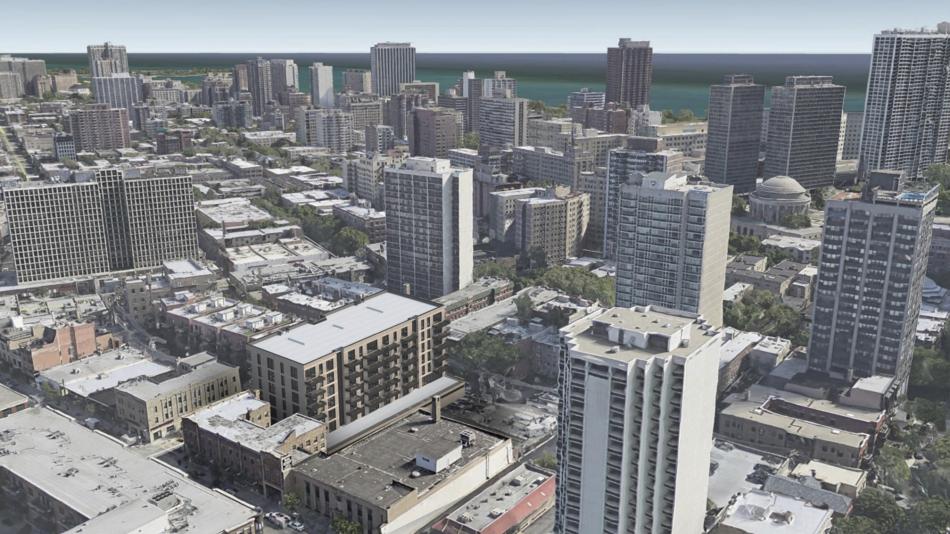