Demolition permits have been issued to clear the way for 1143 W. Lake. Flanking W. Lake St, the project site is L-shaped, bound by W. Lake St, N. May St, W. Randolph St, and N. Racine Ave, with two buildings at the corner of W. Randolph St and N. Racine Ave not included in this parcel. Demolition permits that have been issued are for one-story structures at 167 N. Racine, 1133 W. Lake, 1143 W. Lake, and 172 N. May. 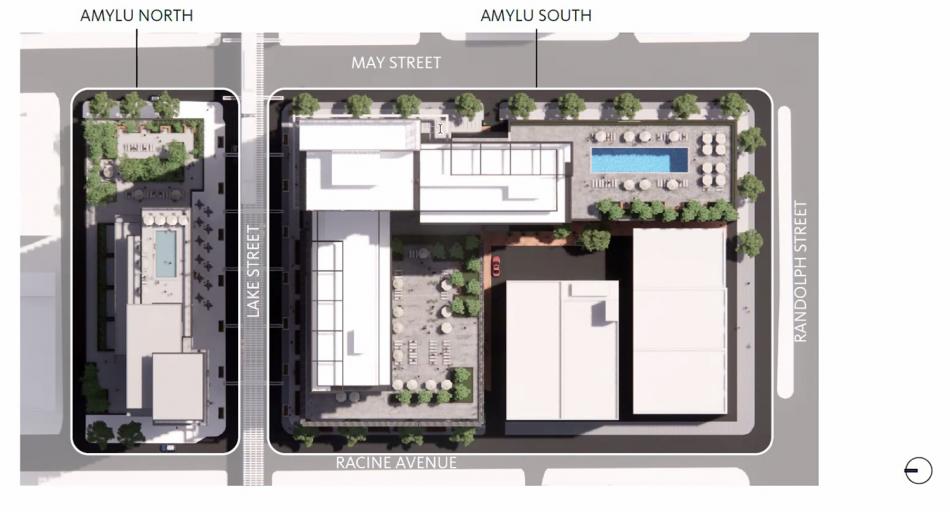 Planned by LG Development Group, the two-tower plan occupies the former site of Amylu Foods, flanking W. Lake St to the north and south. With a design from Gensler, the southern tower set to replace the soon-to-be-demolished buildings will rise 29 stories, topping off at 330 feet. Holding 486 apartments, the building will hold retail space on the ground floor and 261 parking spaces. Across the street, the northern tower at 1150 W. Lake will stand 18 floors, measuring 22 feet with 179 rental units. 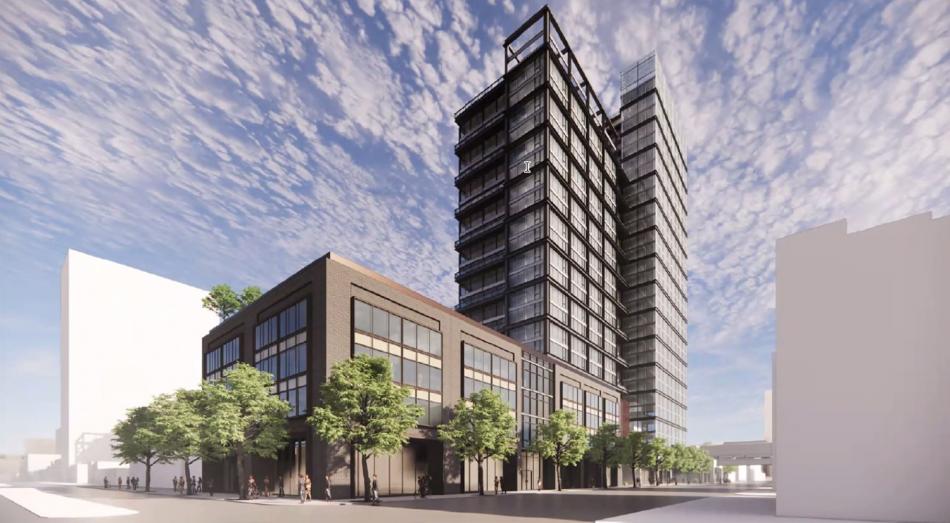 With a commitment of producing 20% affordable units on site, a total of 133 affordable housing dwellings will be included in the project. Beyond the existing 20% requirement, LG Development Group is working with the city to provide an additional 67 affordable apartments to reach the 30% goal recently set by the city.

Expected to cost approximately $300 million, the two structures will be built one at a time, with developers anticipating the southern site to be commenced first. Construction of the towers will require 18 months per building, with the first completion expected in 24-28 months from now. The second tower will be started before the first phase is complete. 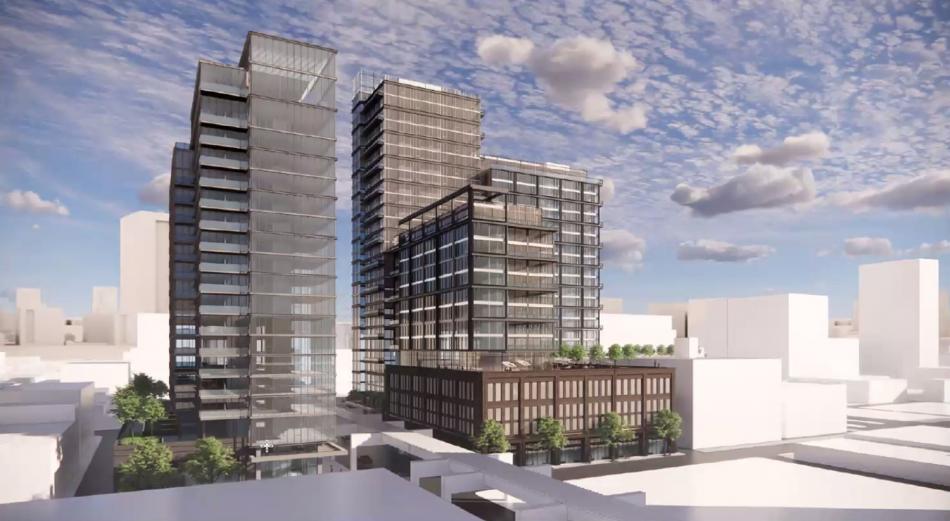