Permits have been issued for a new structure at 120 N Willard Court. Located in the West Loop, the plot was, until just a few days ago, home to a pre-Chicago Fire masonry home that was built during the 1860s.  The historic structure at 116 N Willard Court was an Italianate single-family residence which was orange-rated according to the city’s Chicago Historic Resources Survey. After being on the demolition delay list, the home was released and was able to be demolished. The demolition permit was filed in late August, with the issuance occurring on December 3rd. 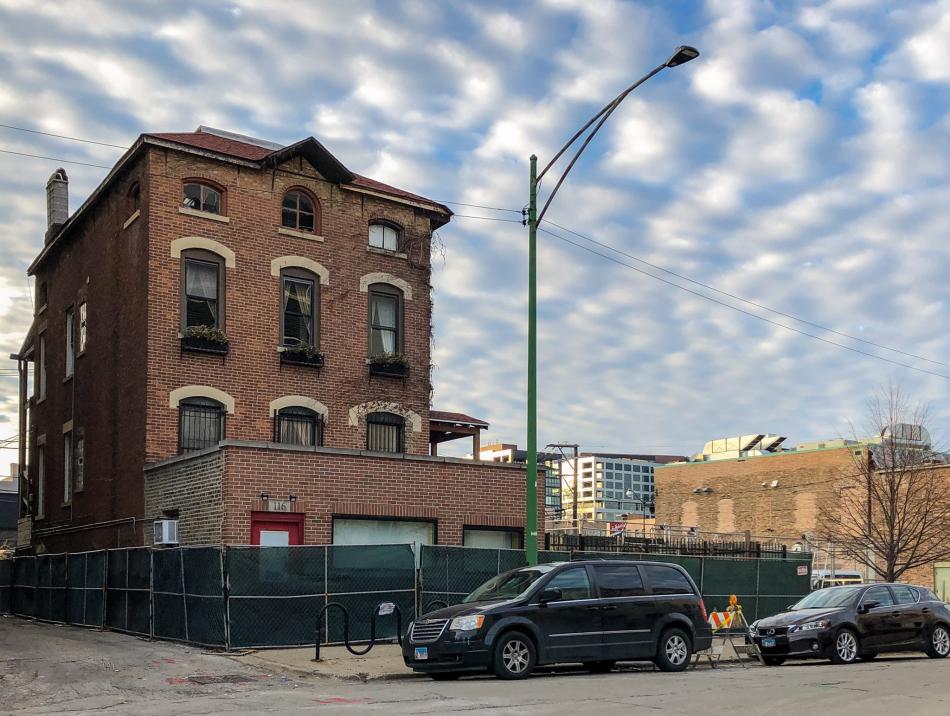 Developer PLD Custom Homes spared no time destroying the pre-1870s structure, with the demolition occurring just days later on December 8th. Photos from Gabriel X. Michael showed that the home was reduced to rubble by the end of the day, calling an end to the home’s 150+ year lifespan. 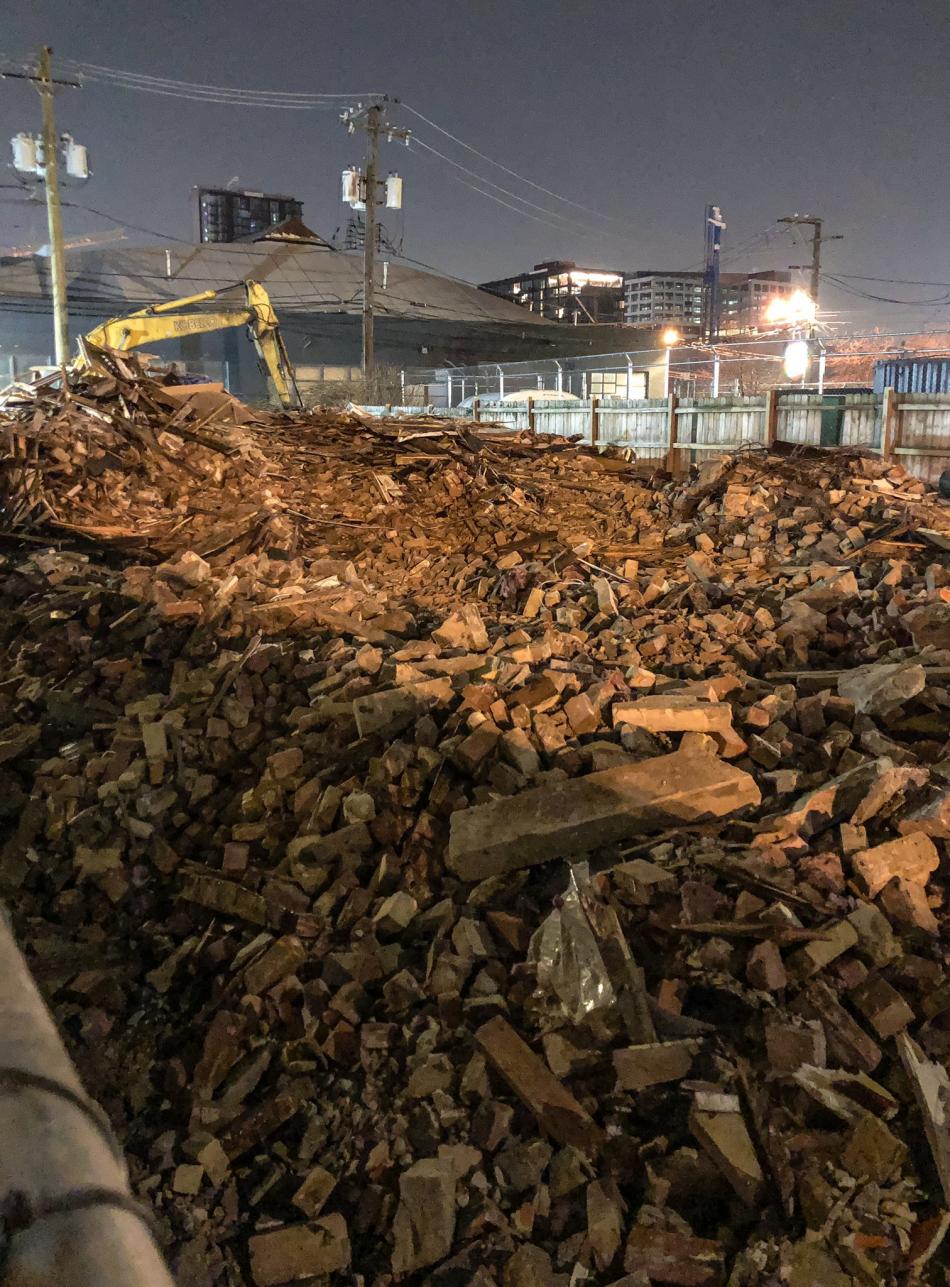 Very little is known about the developer and their newly permitted building planned for the site. Chicago-based PLD Custom Homes generally builds boutique luxury condos or single-family homes. According to Crains, the developer bought the parcel for $2 million. Now, the demolished structure will be replaced by a five-story masonry building. Planned to hold seven dwelling units and seven parking spaces, the unrevealed design comes from Christopher Boehm at 360 Design Studio. With the developer’s history, it can be assumed that the units will likely be for-sale condominiums.