Hudson Construction Services plans to redevelop 5850 N. Elston Avenue into a trio of condominium buildings with six residences each. The site is currently home to the Elston Avenue United Methodist Church, which put their 24,500-square-foot Jefferson Park property up for sale after merging with another church.

The team initially proposed a four-story project with a total of 24 units for the site, but that design was met with backlash. The team presented a quick glimpse at the revised plans at a virtual meeting held Monday evening by Ald. James Gardiner (45th).

"There was community concern due to the height and how many residents would be living there," said Gardiner on Monday. "After some discussion with the developer he is now seeking a zoning change from RS-3 to a B2-2 instead of a B2-3."

Designed by architect Richard Rasmussen, the scaled-back development now calls for three 3-story buildings rising roughly 38 feet. Each structure would contain two units per floor: the ground floor (and lower level) would contain "duplex-down" condos with three bedrooms plus a flex room, while the second and third floors each house a pair of two-bedroom residences.

"We've designed large front outdoor spaces for each of the units, that are approximately 160 square feet," said developer Michelangelo Siracki. "Due to the new COVID realities about living and working from home, we wanted to be sure that every unit had ample outdoor space that was covered." The proposal includes 24 rear parking spaces as well as a small private pocket park along Mamora Avenue.

Unfortunately due to an unforeseen technical snafu, the development team was not able to share their screen during the presentation and resorted to holding up a tablet displaying renderings of the project. After several frustrating minutes, Ald. Gardiner cut the meeting short saying his office would instead host an in-person community gathering at a later date to be determined.

Monday's abridged presentation did include a brief Q&A period allowing a handful of neighbors an opportunity to complain. Comments included concerns over the project's height (still?) and a perceived lack of parking. One resident expressed fear that a zoning change for one development could somehow set off a runaway "chain reaction" of up-zoning across the entire neighborhood. 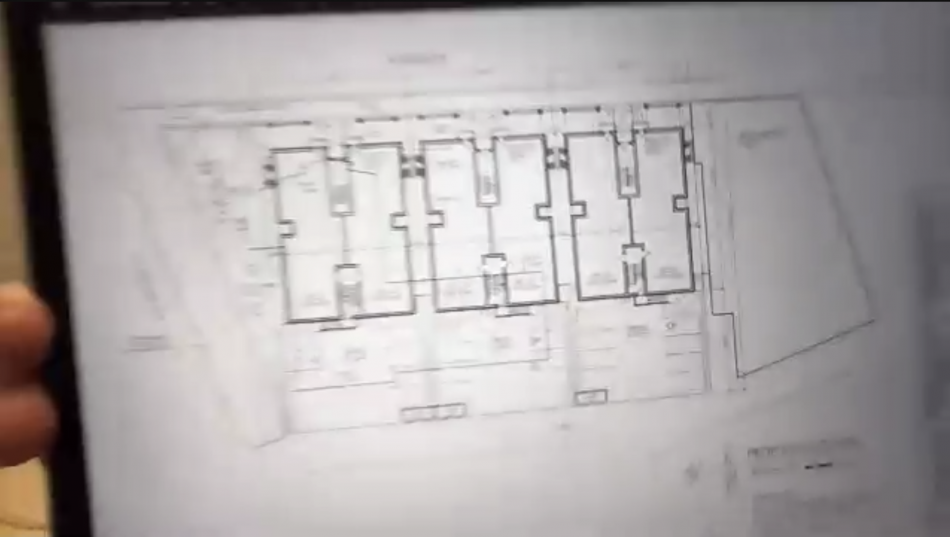