City planners are evaluating a pair of proposals to redevelop the long-vacant former Pioneer Trust and Savings Bank building and an adjacent lot at the 4000 block of West North Avenue and the 1600 block of North Pulaski Road in west Humboldt Park.

The two teams responded to a Request for Proposals (RFP) under the city's INVEST South/West initiative, which aims to redevelop key commercial corridors in historically underserved neighborhoods. Both visions for the underutilized West Side site restore the historic 1920s-era former bank, provide around 75 units of affordable housing, and include an emphasis on celebrating Latinx culture and businesses.

Humboldt Park is one of ten priority communities selected as a part of the initial phase of INVEST South/West. The city recently selected winning proposals for vacant city-owned parcels in communities including Bronzeville, North Lawndale, South Chicago, and New City/Back of Yards and is currently evaluating a pair of proposals for a site located in the South Shore neighborhood.

Before selecting a winning team for the Pioneer bank and adjacent parcels, the city's Department of Planning and Development will collect community feedback regarding both proposals. Residents can weigh in on the designs using an online survey (Spanish language option here). Officials are expected to announce their decision later this year. 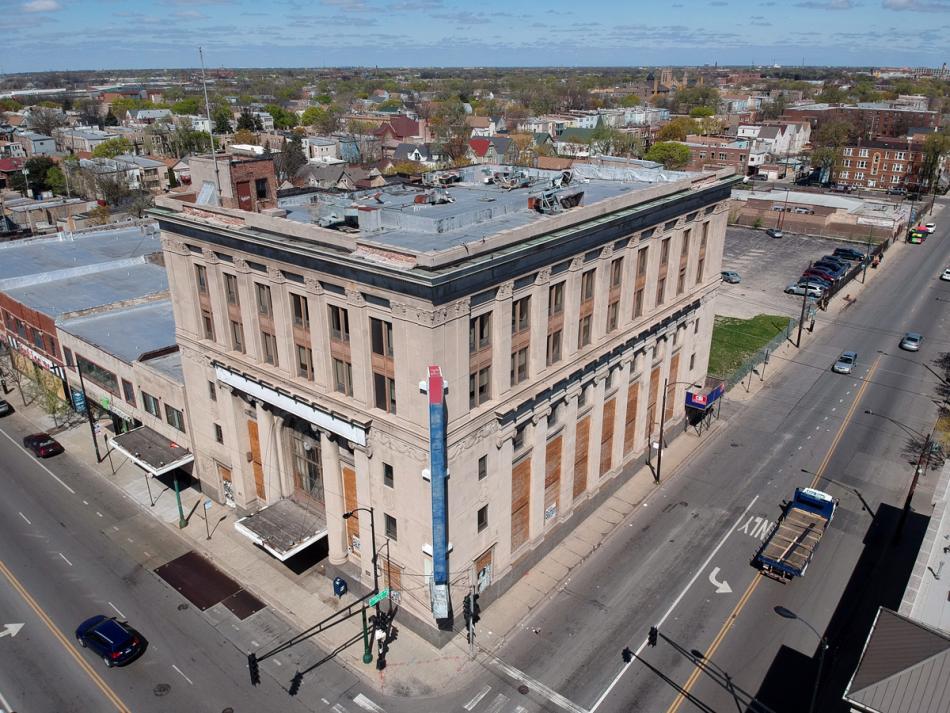 The Los Pioneros development team is proposing to redevelop the former Pioneer Bank building into a Latino cultural club that includes medical offices for Prime Care Health and Rincon Family services on the upper floor and potentially a public library branch at ground level. The team would redevelop the site north of the bank as an 11-story, 76-unit affordable housing project with commercial space for En Las Tablas and Repertorio Latinos Theater Co. The proposal includes parking for 130 vehicles. 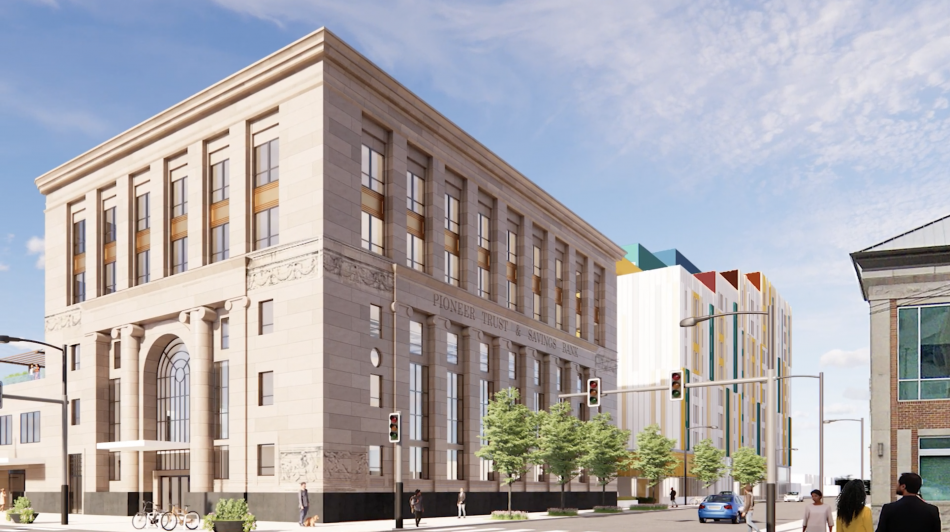 Team Pioneros is proposing to renovate the former Pioneer Bank building as commercial offices, an entrepreneurial incubator space, and a Latino cultural center. On the site north of the bank building, the team would construct a nine-story, 75-unit affordable residential building that includes commercial space for Humboldt Park Family Health and a potential library branch. Parking would be provided for 114 vehicles. 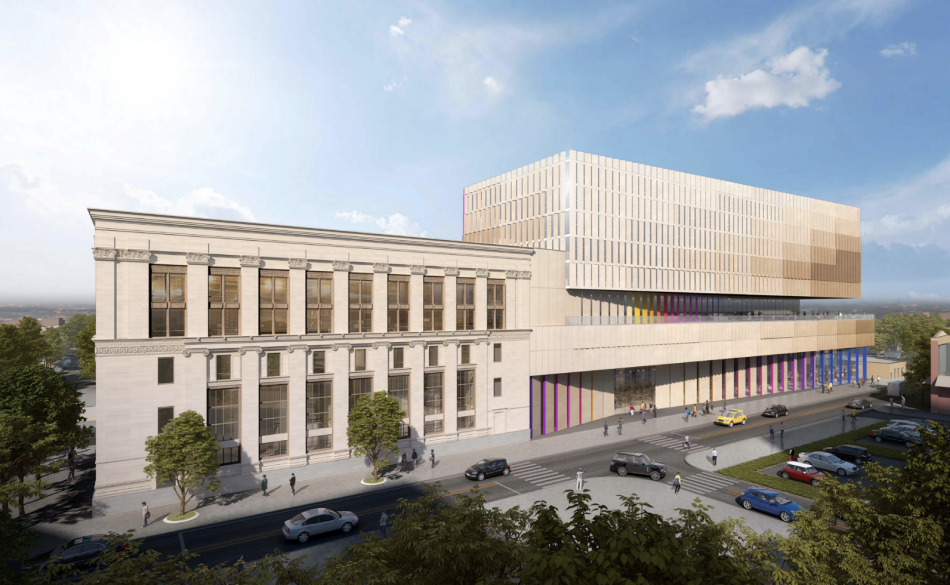