A plan to redevelop a rare vacant site along North Lake Shore into a pair of apartment buildings is inching forward in East Lakeview. This week, developer City Club Apartments and architecture firm BKV Group revealed a revised design for the 333-unit complex slated for 3636 N. Lake Shore Drive.

The plan still calls for a 6-story, 147-apartment building on the south portion of the site and a 19-story, 228-foot-tall tower containing 186 rental units to the immediate north. The complex will share a landscaped courtyard and amenities deck located between the two buildings as well as an underground parking garage with spaces for 170 vehicles.

Recent changes to the design were based on recommendations from the Chicago Department of Planning and Development. Tweaks include architectural revisions to the taller building's crown and a switch to darker-colored exterior panels on the lower floors of both buildings. The city's planning department also wanted to ensure the selected materials would hold up against Chicago's winters, according to the Sun-Times. 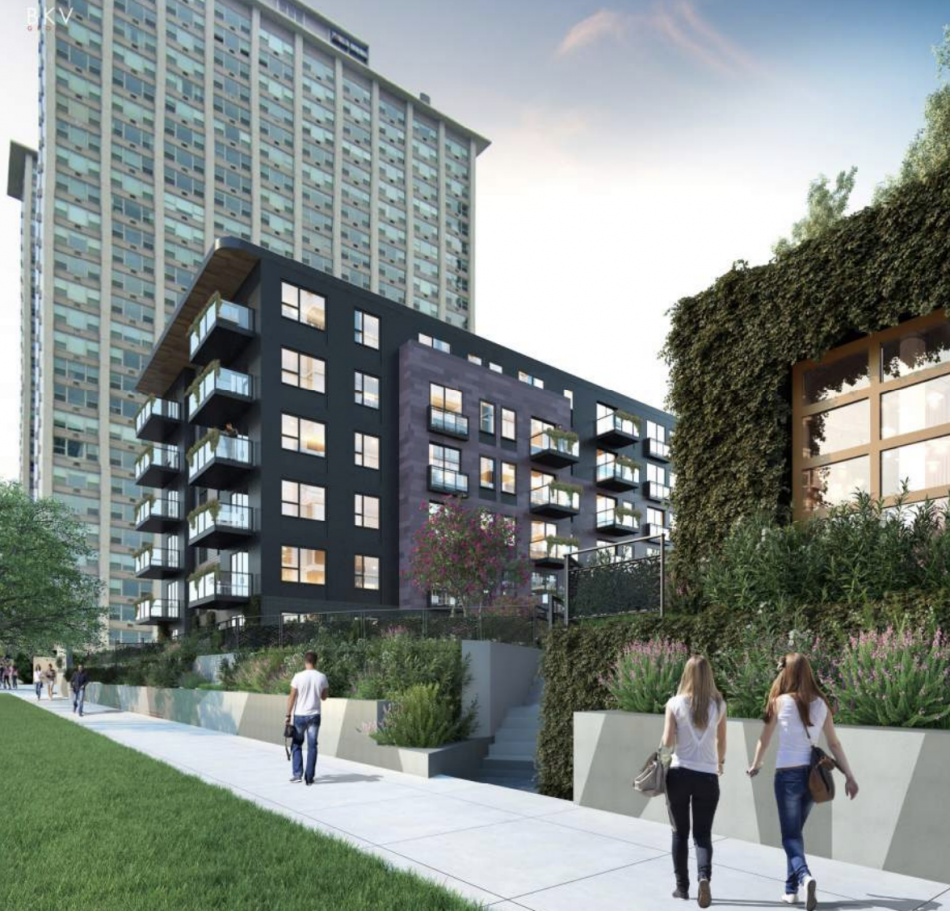 The bases of the buildings were switched from light tan to darker-colored materials. BVK Group

Offering unobstructed views to the east, the nearly 2-acre parcel at Lake Shore and Waveland has been the center of redevelopment speculation for years and was subject to lengthy negotiations with its neighbors to the west. The current proposal has the support of the East Lake View Neighbors and the condominium association at nearby 3600 N. Lake Shore Drive, Ald. James Cappleman (46th) recently announced.

The next step in the process is to have the project go before the 46th Ward Zoning & Development Committee for review. That virtual meeting will take place on Thursday, June 17 at 7:00 p.m. and the public can register to tune into the event.

The Planned Development application for 3636 N. Lake Shore Drive will also need the support of the Chicago Plan Commission, Committee on Zoning, and City Council before work can begin. If approvals go smoothly, the City Club Apartments team hopes to break ground later this year. The complex is expected to take about 18 months to complete. 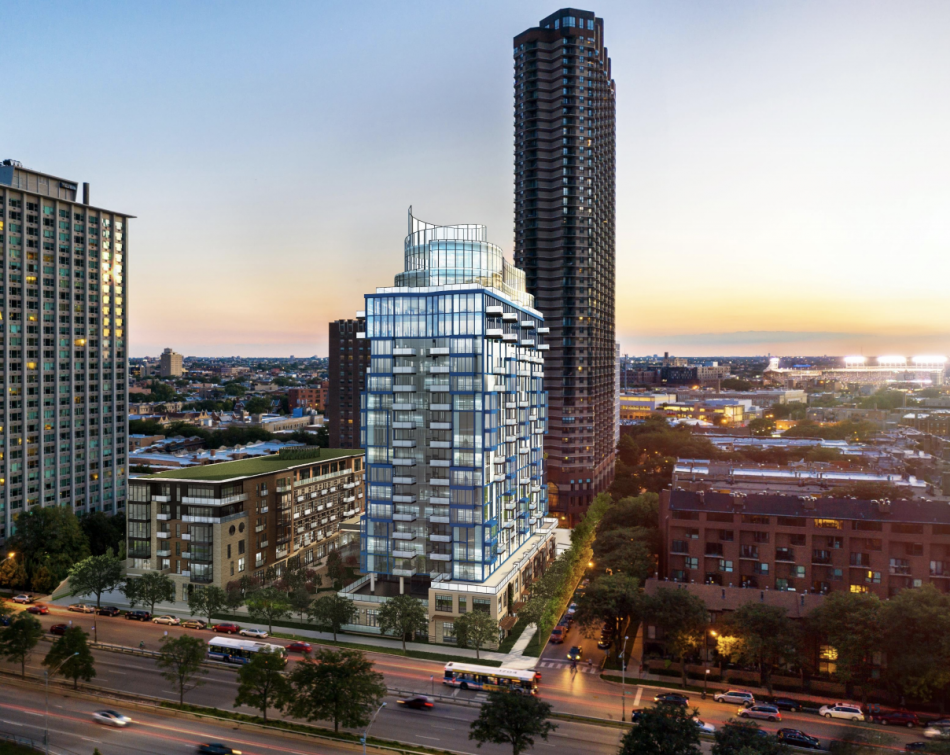 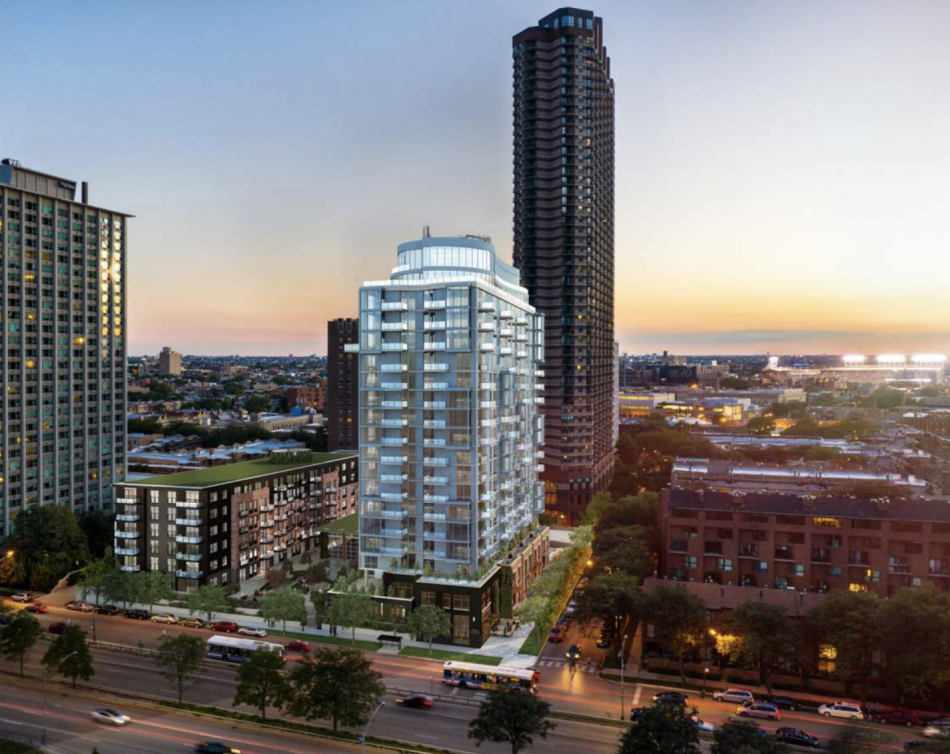