Yesterday Transportation Secretary Pete Buttigieg joined Mayor Lori Lightfoot to announce the FAA’s approval of the new O’Hare terminal and satellite concourses. Following a thorough environmental review, The Federal Aviation Administration (FAA) issued its findings that there is “no significant impact” to the surrounding environment, emissions should ultimately be decreased by reducing plane taxi times, and the new terminal will not adversely affect the existing historic terminal elements. The FAA decision is a culmination of a required review process that began back in 2018.

“O’Hare is the lifeblood of Chicago’s economy, directly employing tens of thousands of Illinois residents and bringing more than 70 million passengers to and through our city each year,” said Mayor Lightfoot. “The next phase of work will expand O'Hare's capacity to serve travelers and improve the customer experience, transforming it into one of the greatest airports of the 21st century.” 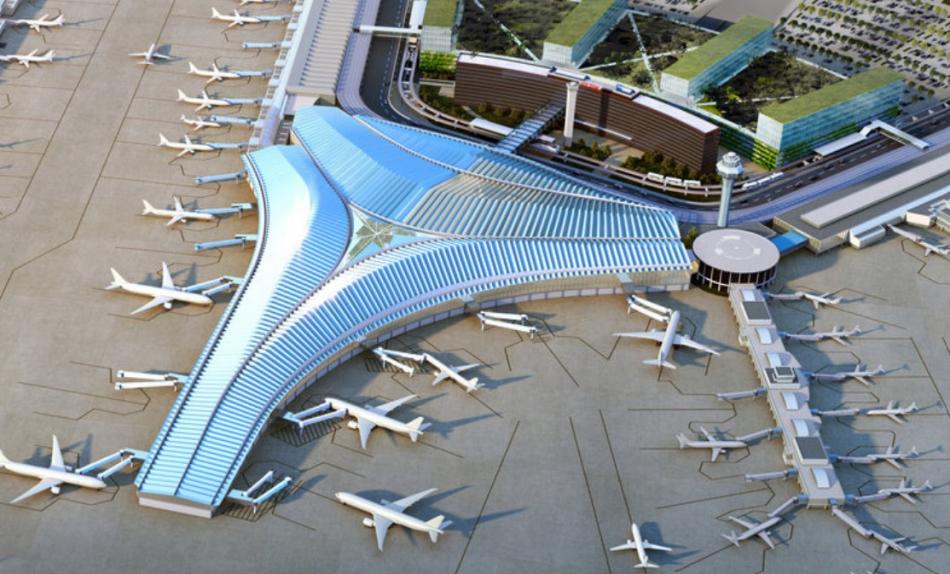 The newly announced approval clears the way for new construction to begin. The latest plan calls for the construction of the two satellite concourses and related airfield work to begin first, once the ground thaws this spring. With Skidmore, Owings & Merrill (SOM) leading the design work, the first satellite concourse will be completed in 2027 with the second following with completion in 2028. Once opened, these satellite concourses will deliver approximately 1.3 million square feet of gates and amenity space, dramatically expanding the airport’s flexibility to accommodate both narrow and wide-body planes. Opening these facilities first will allow O’Hare to maintain gate capacity while the new global terminal is constructed.

“Chicago’s transportation infrastructure is what makes this city an economic powerhouse of global importance,” said Secretary Buttigieg. “Now, as we prepare to break ground on O’Hare’s newest terminal, Chicago and this entire region will be positioned to grow and create good-paying jobs through the benefits of first-rate infrastructure, beginning with the construction project itself.” 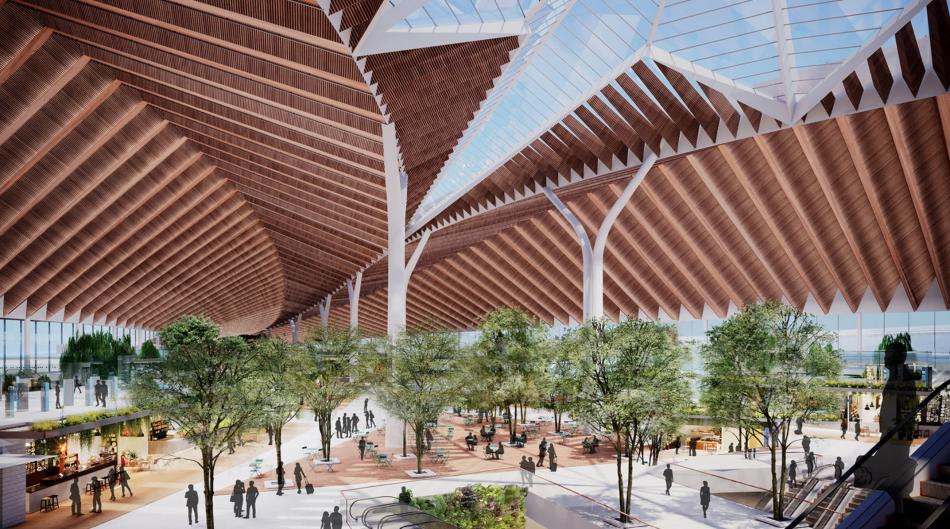 Currently O’Hare’s oldest passenger facility, Terminal 2 is slated for demolition in phases after the satellite concourses open. Designed by Studio ORD, the construction of the O’Hare Global Terminal is slated to begin in 2026 with a 2030 completion target. Work on a large tunnel to connect passengers, baggage, and utilities between the O’Hare Global Terminal and the satellite concourses will begin in 2024 with the goal to wrap up by 2030, in line with the main terminal. 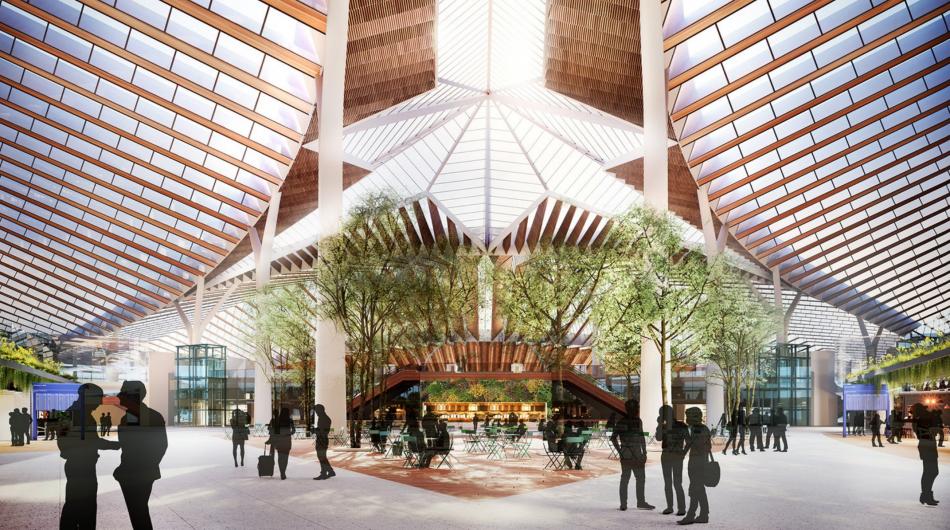 When agreed to in 2018, the cost was expected to run $8.5 billion, but 4 years and inflation later, that number has ballooned to roughly $12.1 billion. Upon its opening, the O’Hare Global Terminal will be one of the most significant terminal developments in America, more than doubling the space of the existing Terminal 2 and allowing for the integration of international and domestic operations for the airport’s two hub carriers. 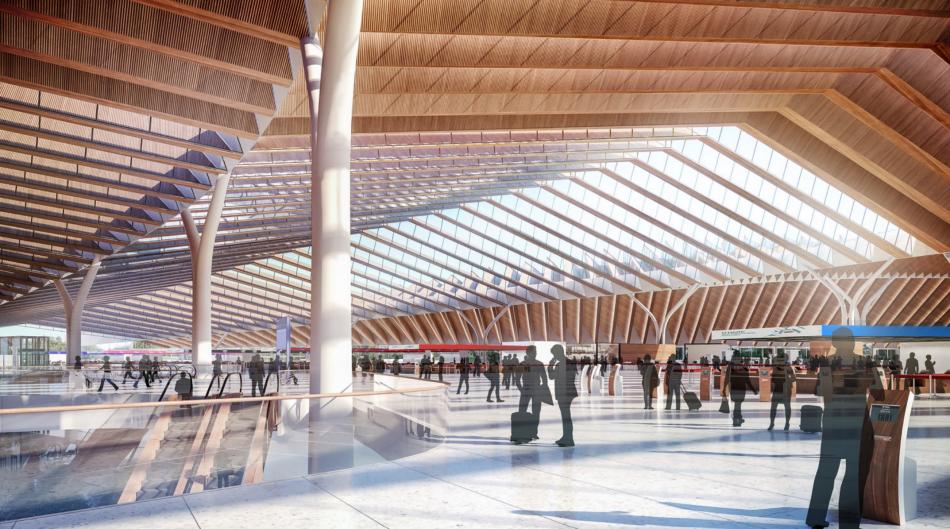