Ukrainian Village Gas Station Halted After Community Pushback: ‘Nobody Wants A Gas Station Here’: Cubby Mart Inc. was seeking special permission from the city to build a gas station at Grand and Western avenues. After overwhelming opposition from neighbors, the project will be canceled. (Block Club Chicago)

Chicago still has 42 ‘L’ stations that aren’t accessible to the disabled. The federal infrastructure bill could help fix that sooner than expected.: More than 31 years after Congress passed the Americans with Disabilities Act, 42 of Chicago’s ‘L’ stations still lack the elevators and other upgrades they need to be fully accessible. (Chicago Tribune) 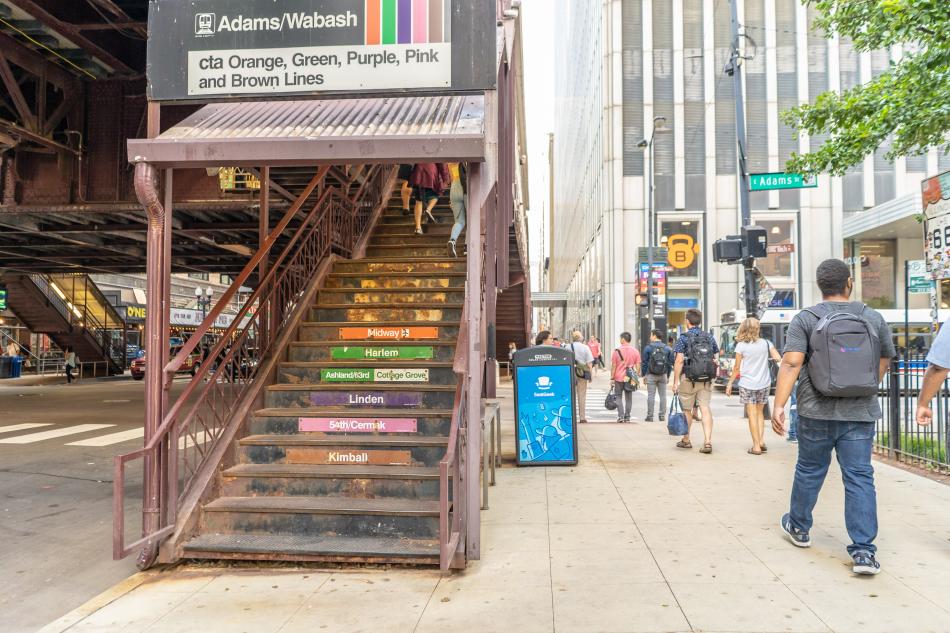 Dog hotel partners with One Chicago to provide 3,000 sf dog run: Future residents of One Chicago will have a 3,000-square-foot dog run for their pets. DOG. Hotel | Daycare, which operates out of Goose Island, has partnered with Chicago-based JDL Development to provide onsite pet-care services for the residents of the soon-to-be-completed One Chicago at 14 West Superior Street, the Chicago Business Journal reported. (The Real Deal)

Is this student housing building worth $90 million?: The owner of the Arc at Old Colony, a vintage 472-bed property leased to Columbia College, has put the Loop building up for sale, testing the investment market for Chicago student housing. (Crain's)

Will Bank of America’s former landlord walk away from LaSalle Street tower?: The LaSalle Street landlord that recently lost Bank of America to a new tower on Wacker Drive is on the brink of losing control of the bank's former downtown home, lining up what stands to be another big example of downtown office distress as the COVID-19 pandemic wreaks havoc on leasing. (Crain's)