A plan to redevelop a rare vacant lakefront lot is moving forward despite a lack of enthusiasm from the city's top planning official over the project's architecture. Planning Commissioner Maurice Cox voted in favor of the proposal for 3636 N. Lake Shore Drive at July's Plan Commission meeting but criticized the design and questioned whether it belonged on Chicago's lakefront.

"The developer and architect should know that we do not think this is their best work," said Cox. "I've spent a lot of time on the website of the architects, and I know that they can do extraordinary buildings. This one is absolutely average. I'm not confident that it is worthy of our lakefront. It does meet the letter of the law in terms of being approvable, so I will be supporting it."

Developed by City Club Apartments and designed by architecture firm BKV Group, the East Lakeview project calls for a pair of 19-and 6-story rental buildings rising atop a shared base. The complex would contain 333 residential units (11 will be affordable), parking for 145 cars, and a ground-floor restaurant. The development will also realign a residential driveway near the corner of Waveland Avenue and inner Lake Shore Drive. 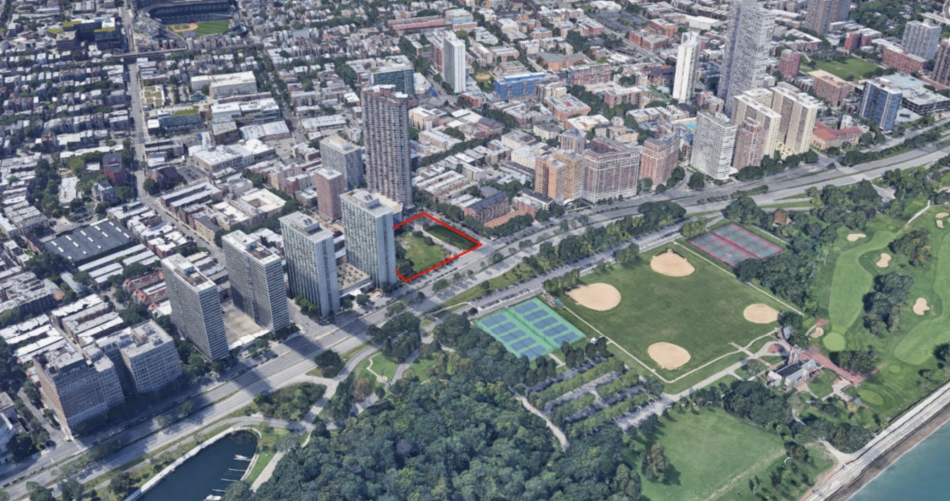 The project at 3636 N. Lake Shore Drive was probably never going to be a soaring signature skyscraper. The site is surrounded by residential buildings and the New York Private Residences to the immediate west were converted from rentals to condos—a surefire recipe for view-related NIMBY-ism and a stubby building. The developers held dozens of meetings with adjacent condo groups and community organizations, so the project's appearance also likely suffered from a "design by committee" approach.

This spring, the developers adopted minor design tweaks suggested by the Department of Planning and Development (DPD). Still, Commissioner Cox stressed there was only so much planners could do to make the development less offensive. Cox is, however, optimistic about the city's newly adopted Committee on Design consisting of 24 urban design professionals. The committee should take pressure off aldermen, the Plan Commission, and the DPD to act as de facto arbiters of good design.

"I think we've done the best we can in the Planning Department to help the architects and developers to get something that will be inoffensive, but there is so much about this that should be held to a higher standard," said Chicago's top planner. "I'm thrilled that we now have a Committee on Design so that the Plan Commission or a handful of people at the Planning Department don't have to be responsible for achieving design excellence." 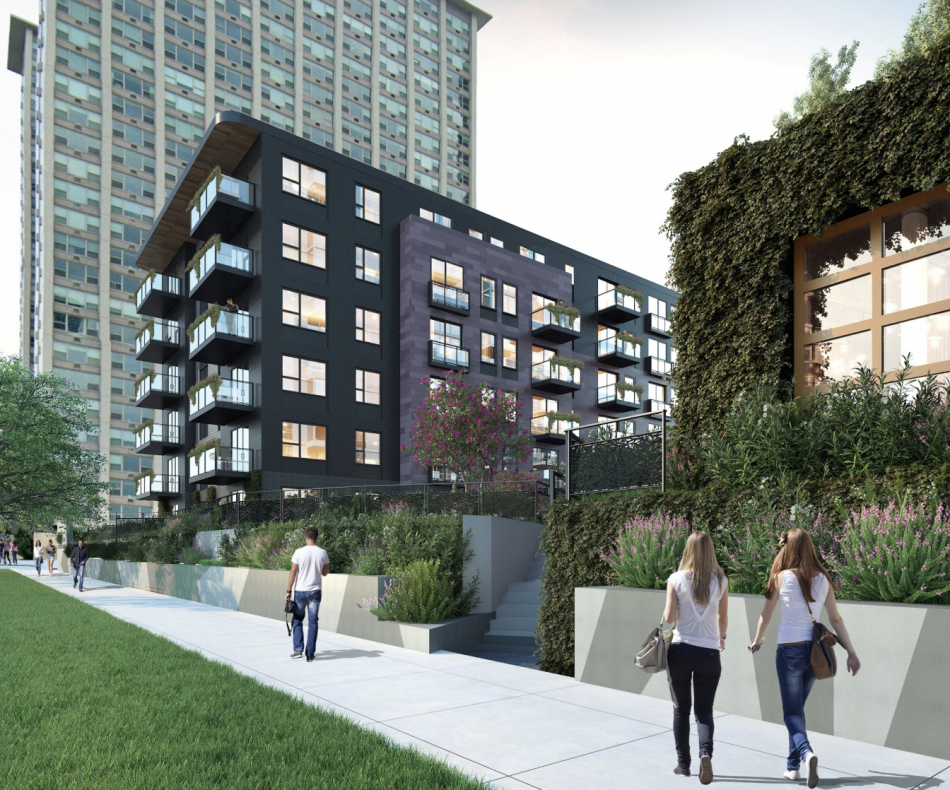 Commissioner Cox said he felt a personal responsibility to voice his reservations about the project. "I felt I simply had to make this point because this is the first lakefront [project] that I am seeing during my tenure here as commissioner," said Cox, who previously served as Detroit's top urban planner before being appointed by Mayor Lori Lightfoot to lead Chicago's DPD in 2019.

The City Club Apartments team aims to break ground at 3636 N. Lake Shore Drive later this year. The 333-unit complex is expected to take about 18 months to complete.