Chicago's iconic Morton Salt shed is one step closer to becoming a mixed-use destination for dining and entertainment after the Commission on Chicago Landmarks unanimously approved a tax break to aid in the property's restoration.

Known as a Class L Property Tax Incentive, the measure reduces tax assessments for landmarked buildings over a 12-year period with the caveat that the owner must invest at least half of the value of the property into its rehabilitation. The Morton site was eligible for the incentive after the Chicago City Council voted to make the 4.2-acre riverfront property at 1357 N. Elston Avenue an official Chicago Landmark at last Friday's City Council meeting. 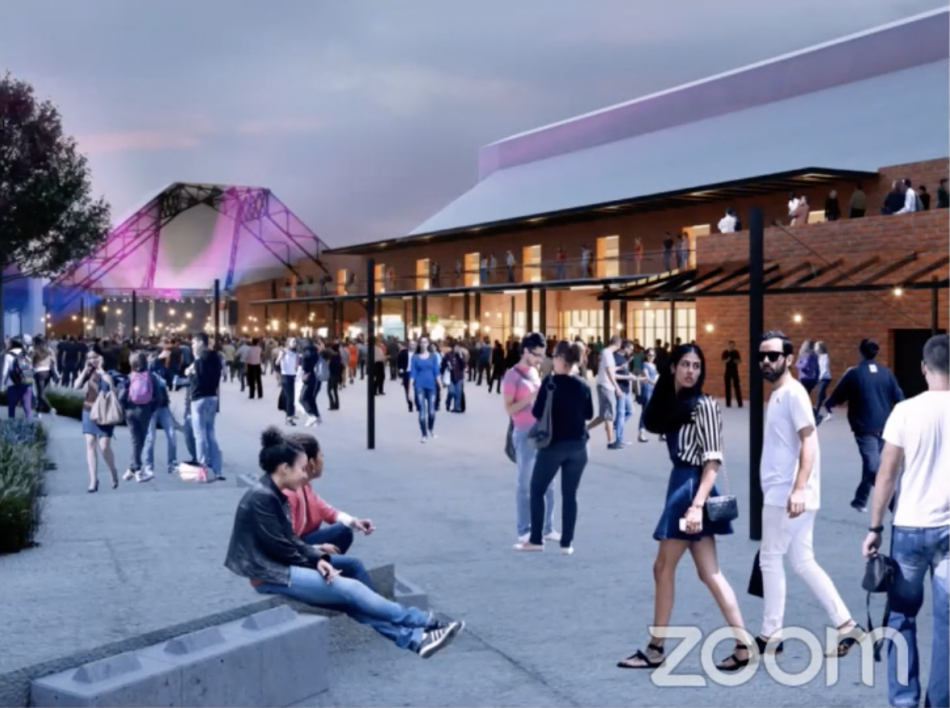 Co-developers Blue Star Properties and R2 are currently repositioning the former industrial building into a mixed-use complex comprising new office space, food and beverage offerings, a public riverwalk, and a waterfront performance venue. Chicago architecture firm Lamar Johnson Collaborative is steering the effort to reimagine the existing structure, which was designed by architects Graham, Anderson, Probst & White and completed in 1930.

The entire project will cost an estimated $45.7 million, and the developers will receive a $7 million tax abatement during the 12 years of the Class L incentive. After that time, the rehabilitated property is expected to generate an estimated $1.6 million in tax revenue each year, according to data from Landmarks staff. The Class L designation still needs to pass the Chicago City Council for final approval. 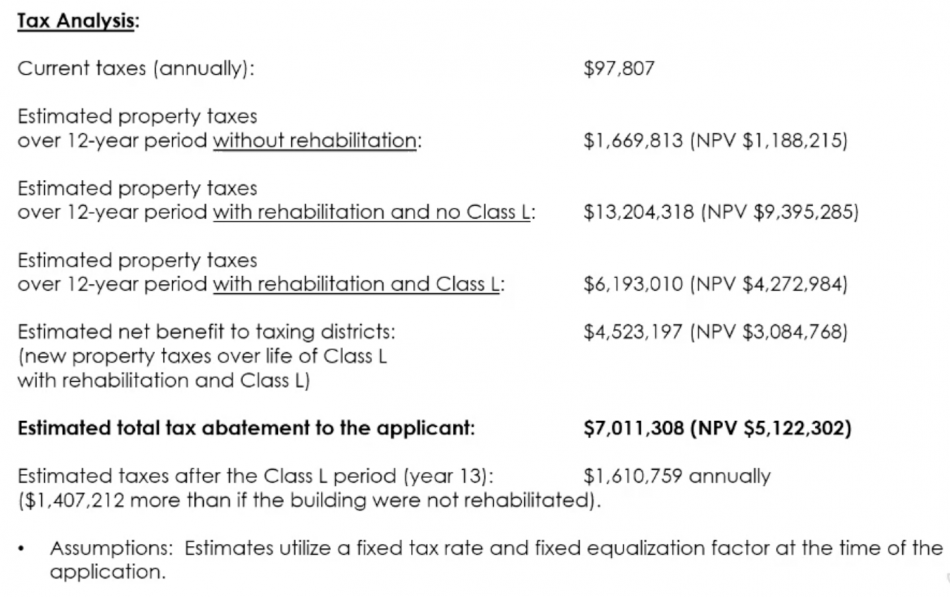 The historic truss-roofed warehouse, which is instantly recognized for its oversized “umbrella girl” rooftop logo, ceased official operations in 2015. Morton Salt, however, will once again have a presence at the North Branch site when it opens a new research and development facility at the location.