Mayor Lori E. Lightfoot has announced that the city has selected Bally’s Corporation to be the recipient of its sole casino license and the developer to create a world-class casino-resort and entertainment experience in Chicago on the site of the Tribune Publishing Center. 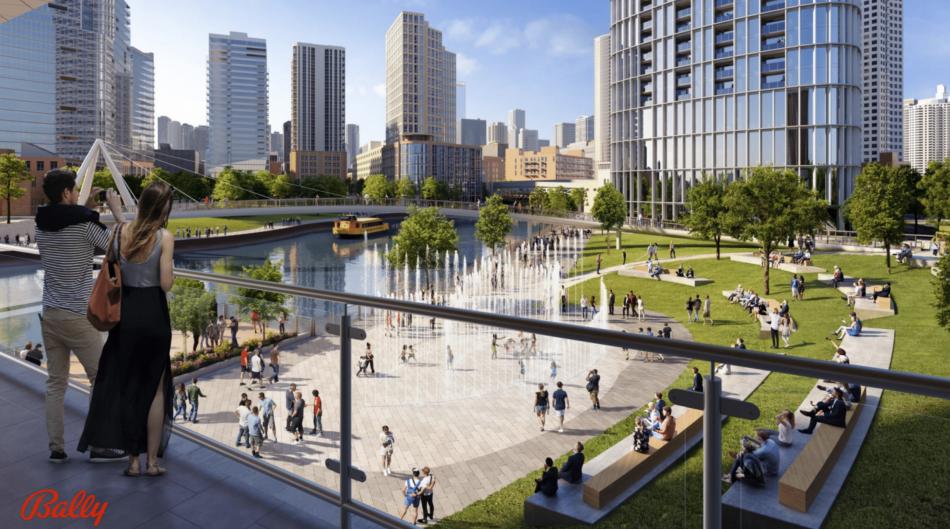 The proposal from Bally’s entails a $1.7 billion casino project and hotel on a portion of the current industrial Tribune Publishing Center. This includes a 3,000-seat theater, an Immerse Agency exhibition experience, an extension of the Riverwalk, a pedestrian bridge, a 500-room hotel tower, an outdoor park, an outdoor music venue, an amenity terrace featuring a large pool spa, fitness center and sun deck, and six restaurants, cafes and a food hall. The casino will offer space for 3,400 slots and 170 table games. Bally’s Corporation projected the development will add more than 3,000 construction jobs annually and 3,000 permanent casino jobs. 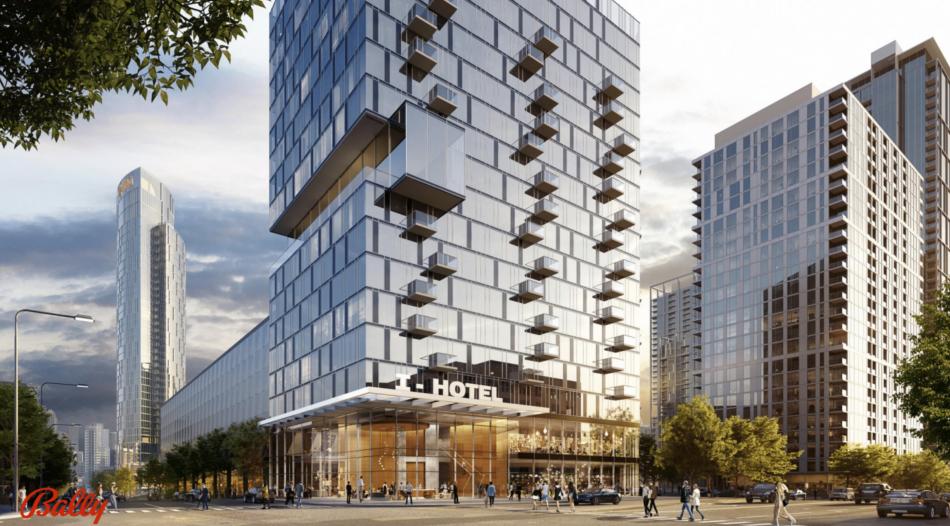 “We would like to thank Mayor Lightfoot and her office for conducting a tough, but fair, RFP process, and selecting Bally’s Chicago as the final bidder for the City’s casino,” said Chairman of Bally’s Corporation Board of Directors Soo Kim.

According to the published press release, the city selected Bally’s Corporation Tribune proposal as it met or exceeded core goals outlined by the casino selection committee. Considering economic and financial benefits to the city, Bally’s offered the strongest overall financial offer to the city, providing a $40 million upfront payment at the time of the signing of the Host Community Agreement along with $4 million annually per year thereafter.  Bally's has also provided the highest minimum capital commitment to the project and is the only submitting operator that did not have a competing casino in the Chicagoland region. 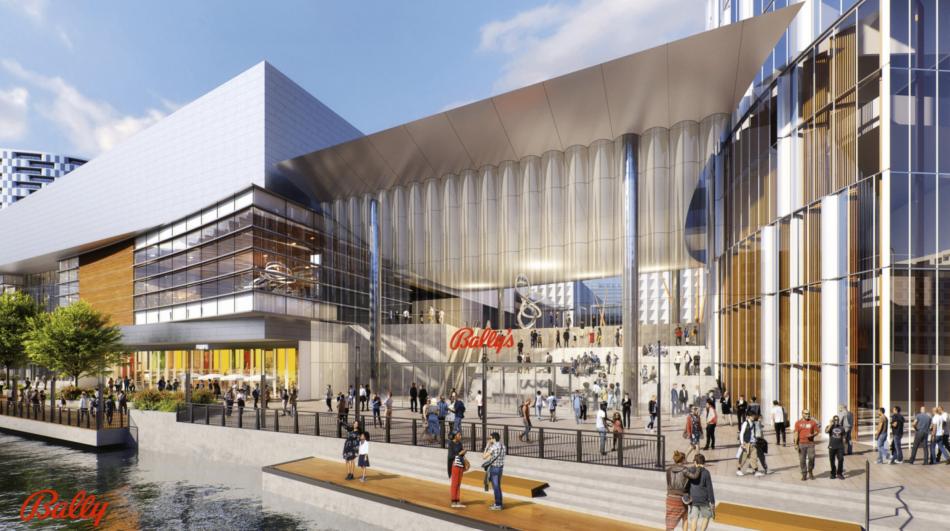 For job creation, Bally’s has completed an agreement with organized labor, committing to 60% minority hiring and will create a jobs program specifically targeting neighborhoods with the highest levels of unemployment and lowest income. On the terms of equity, Bally’s has provided a unique proposal concerning equity through a crowdfunding initiative, which includes the ability for small investors to leverage up their investment with non-recourse debt. The casino also will create opportunities for small, local restaurants and businesses to have business opportunities in the casino.

Considering design, planning, amenities, and transportation, the casino is proposed on a site that sits within an important land-use transition zone, with several large-scale existing industrial and commercial uses nearby that will continue to provide critical services to the city. Bally’s will be purchasing the entire Tribune site and is, therefore, flexible in how the other parcels within this planned development can be redeveloped. A temporary casino will be operated at the Medinah Temple. 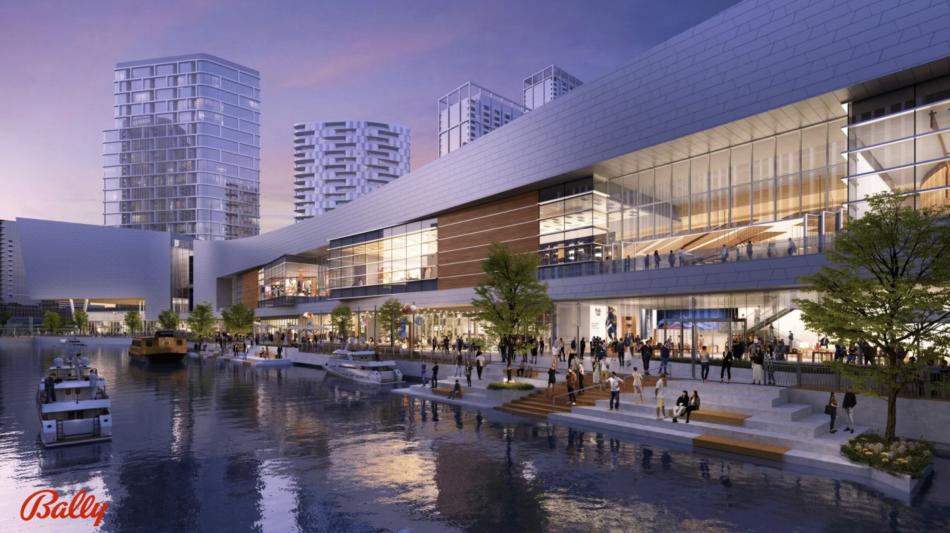 Now that Bally’s Corporation has been selected, a comprehensive host community agreement memorializing the agreed upon terms will be negotiated. The host community agreement will then be evaluated by an Aldermanic special committee. The committee will consist of all the Chairmen and Vice-Chairmen of City Council Committees as well as President Pro Tempore Alderman Brendan Reilly, 42nd Ward. The Special Committee will be chaired by Alderman Tom Tunney, 44th Ward, and vice-chaired by Alderman Jason Ervin, 28th Ward. All of the City Council will be involved in the process for the final recommendation.

The formal development process will begin following approval from the City Council and the Illinois Gaming Board. On May 9 there will be a subject matter hearing for the special committee to ask questions about the selected finalist. The city will host a community engagement event at UIC Forum, 725 W Roosevelt Road on May 12, 2022 from 7PM - 9PM. The public can register to attend beginning May 5, 2022 at 11AM on the registration page. 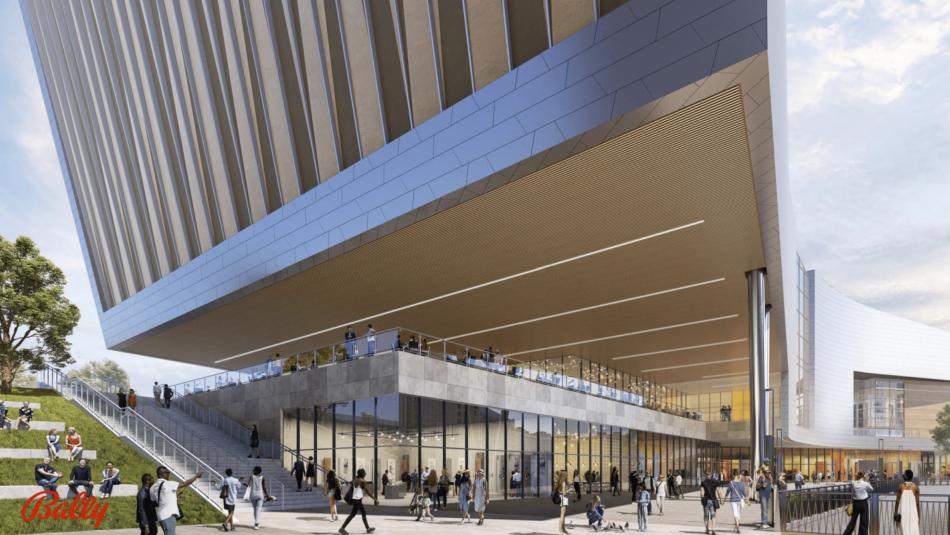 In addition to creating thousands of jobs, the casino will generate approximately $400 million a year in gaming and other revenues for the City and the State of Illinois. The City believes that the casino project will meaningfully support Chicago’s tourism industry, finances, job growth, and economic development in addition to enhancing property values in the surrounding area.