Luxury downtown apartments are hot right now. So hot, in fact, that local developer Moceri + Roszak have decided to convert the 24 for-sale condominiums atop its recently completed Parkline Chicago tower into pricey rentals.

Dubbed the "penthouse collection," the units on the upper four floors of the high-rise at 60 E. Randolph were originally envisioned as three- and four-bedroom condos starting a $1.5 million. As rentals, the residences will begin at $9,000 per month. 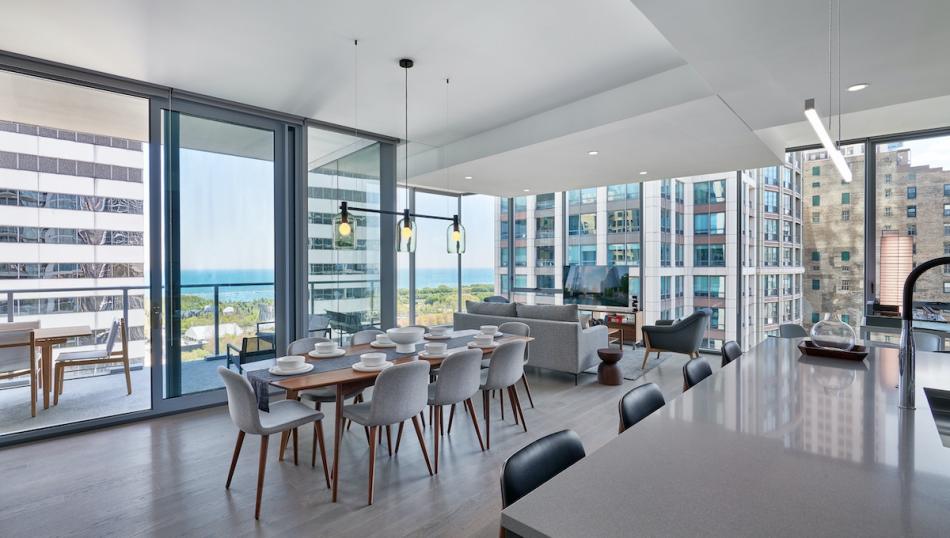 The higher-end units boast condo-quality finishes and average 2,400 square feet in size. For comparison, Parkline's 189 purpose-built apartments on floors 4 through 19 average about 750 square feet. Residents of the penthouse collection will have a separate building entrance, access to exclusive amenities, and an "elevated service experience," according to the developers.

"When you look at the data on the recent lease-ups in the Chicago area and the tremendous success we've had leasing our existing apartments at Parkline since we started in February 2021, it makes sense to shift our for-sale condos to ultra-luxury rentals," said Parkline developer-architect Thomas Roszak in a statement. 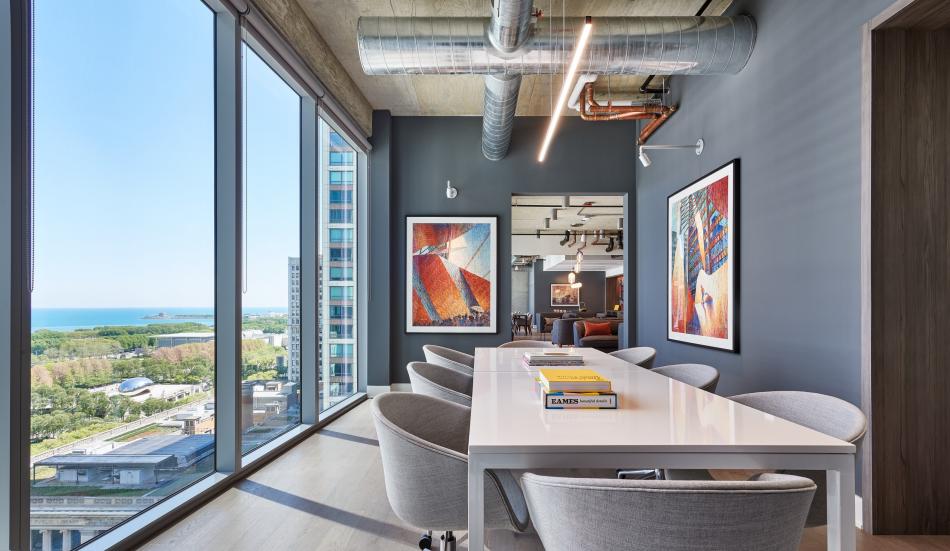 The move to an all-rental building speaks to the strength of Chicago's luxury apartment market but also to weakness on the condominium side of things. The Parkline team has been marketing the tower's 24 condos since early 2020 but failed to notch a single sale, the developer told Crain's. The change to rentals may help Moceri + Roszak find a buyer for the entire high-rise after it put the lower-floor apartments up for sale in late July.

"The valuation of the building simply has greater potential with the upper-level residences renting as penthouse apartments rather than being on the market as condos," said Roszak. "The shift is a logical, calculated business decision. In fact, while in pre-marketing of the sale of the 189-unit apartment building, many prospects expressed interest in buying the entire building, including the 24 penthouse units." 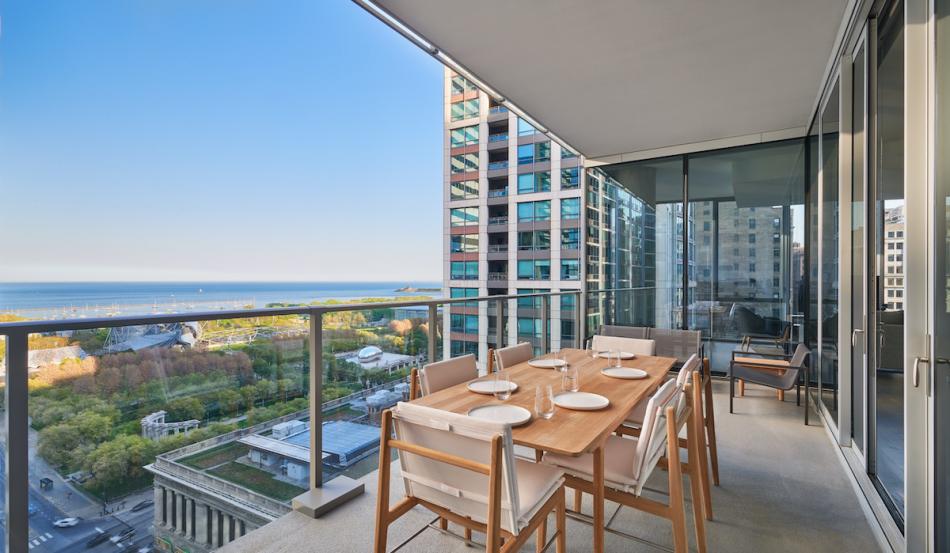 Hybrid buildings housing a mix of rental and condo units have been popular among Chicago developers. Notable examples including One Bennett Park (279 apartments, 69 condos), the soon-to-open One Chicago complex (735 apartments, 77 condos), and an upcoming riverfront tower known as The Reed (224 apartments, 216 condos).

Pandemic-related uncertainty likely prevented some buyers from making long-term commitments, which could have contributed to Parkline's sluggish condo sales. This was certainly the case with the 506-condominium skyscraper at 1000 S. Michigan which stalled out in 2020 mid-construction. The developers hope to resume work later this year after receiving city approval to convert the project to 738 luxury rentals.