Mayor Lori Lightfoot has introduced to City Council a new measure to improve the City’s zoning code and create jobs by removing barriers and catalyzing investment in walkable and vibrant neighborhoods with affordable housing options near transit. The Connected Communities Ordinance, drafted in partnership with Elevated Chicago and over 80 civic and community stakeholders, will create more connected and equitable communities around Chicago’s vast public transit options, which includes the nation’s second largest public transit system, the Chicago Transit Authority (CTA). 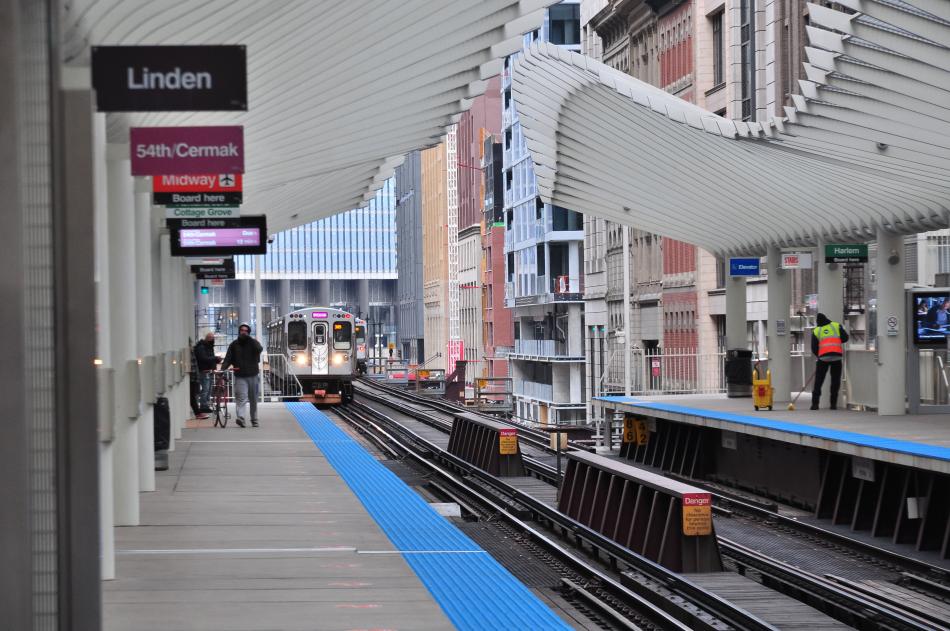 Every Chicagoan deserves to live in a safe, walkable, and vibrant community connected to transit, yet the wealthier parts of the city have benefited the most from Chicago’s transit-oriented development (TOD) policy. A 2020 analysis of developments that accessed TOD incentives between 2016 and 2019 reveals that 90% of TOD projects were constructed on the North Side, Northwest Side, in Downtown and around the West Loop. A key goal of the Connected Communities Ordinance is facilitating more investment near transit on the South and West sides of the city while preventing displacement and promoting affordable housing options in transit-rich communities on the North and Northwest sides. 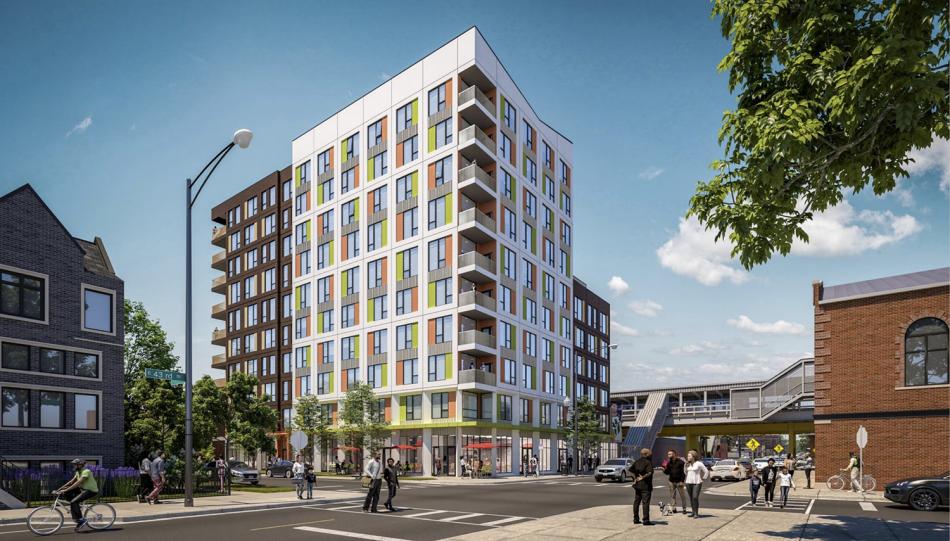 To look into the details, we at Urbanize Chicago combed through the ordinance so you don’t have to! Here are some of the significant takeaways we found:

The Connected Communities Ordnance is part of Mayor Lightfoot’s commitment to the creation and preservation of affordable housing, especially on the South and West Sides of the City, and around transit. 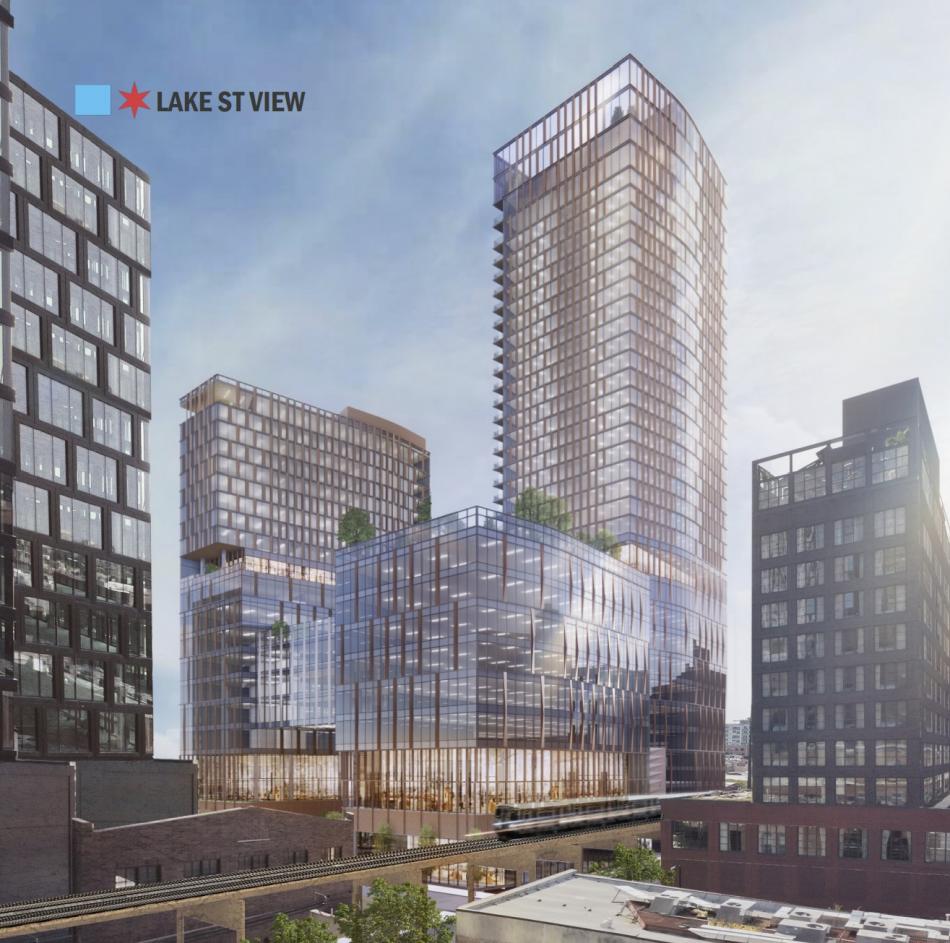