The Commission on Chicago Landmarks has approved a preliminary landmark recommendation for the Monumental Baptist Church. Located at 729 E. Oakwood Boulevard in Bronzeville, the church was originally built in 1899 by architects Patton, Fisher, and Miller. 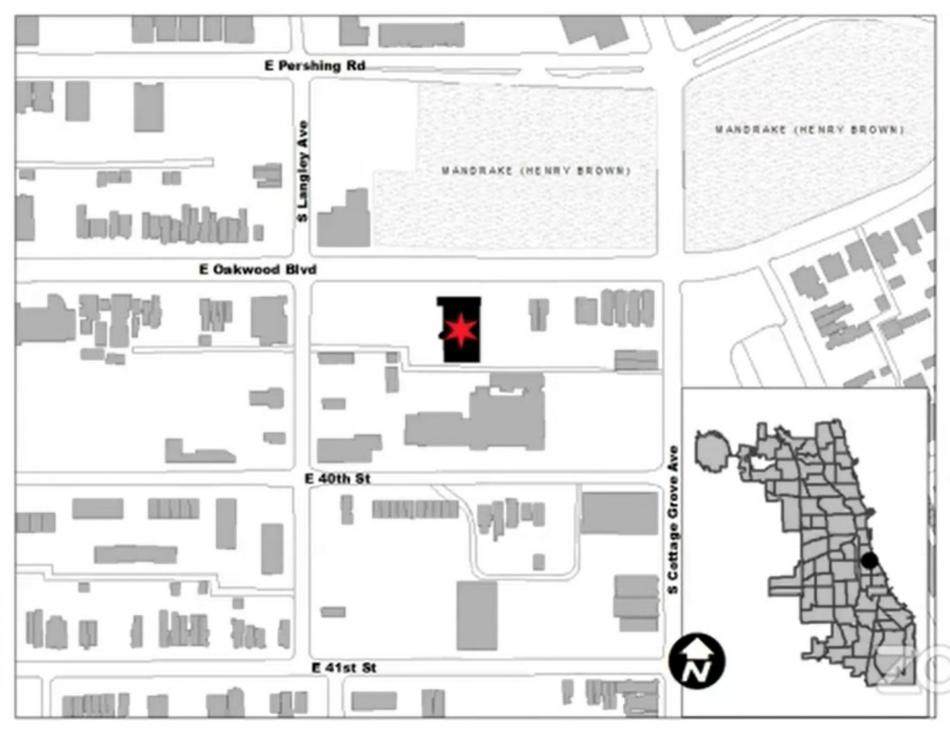 The church was originally built by a congregation at the old University of Chicago campus in Bronzeville. As the neighborhood transitioned between demographics via the Great Migration, the church failed to integrate itself and ultimately closed in 1925. In 1934, the building was purchased by another baptist group and was rechristened as the Monumental Baptist Church.

The parish was led by a string of prolific pastors who extended their reach beyond the church and influenced and advocated for social justice and political efforts in the city. The church’s architecture exemplifies the Romanesque Revival style, including a large central tower surrounded by gables facing out in each direction. The exterior is adorned with rounded archways and rusticated stonework. A soaring dome rises above the central worship space. 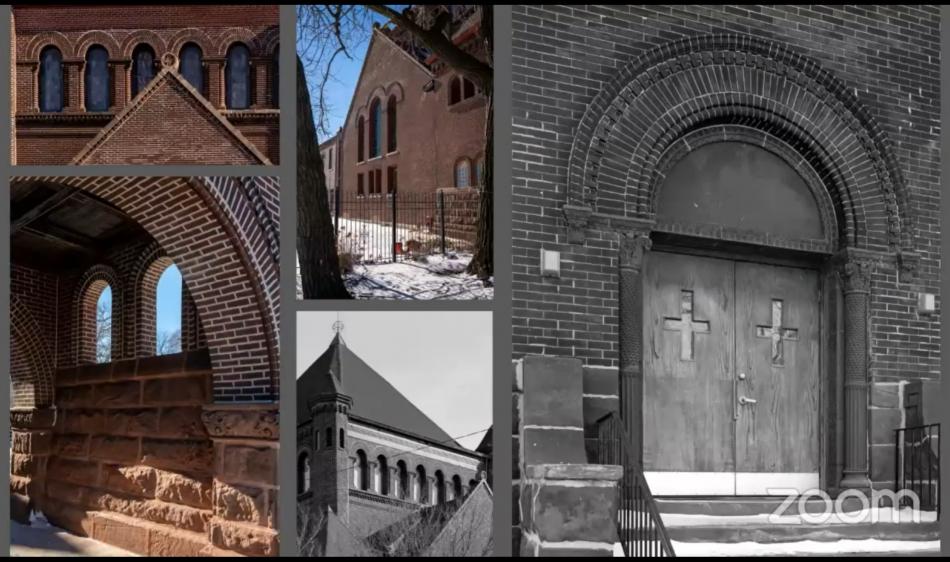 The church will also meet the Integrity Criterion, as the structure remains almost entirely intact. Changes to the building are limited to the replacement of the roof, new entrance doors, and some new windows, work that is consistent with a building of this age. As proposed, the landmarking will protect all exterior elevations of the building, including rooflines.

With this preliminary recommendation, the building is conditionally saved from future demolition or major alteration. The recommendation will need a final approval from the Commission on Chicago Landmarks and a vote from City Council before it officially becomes a Chicago landmark. 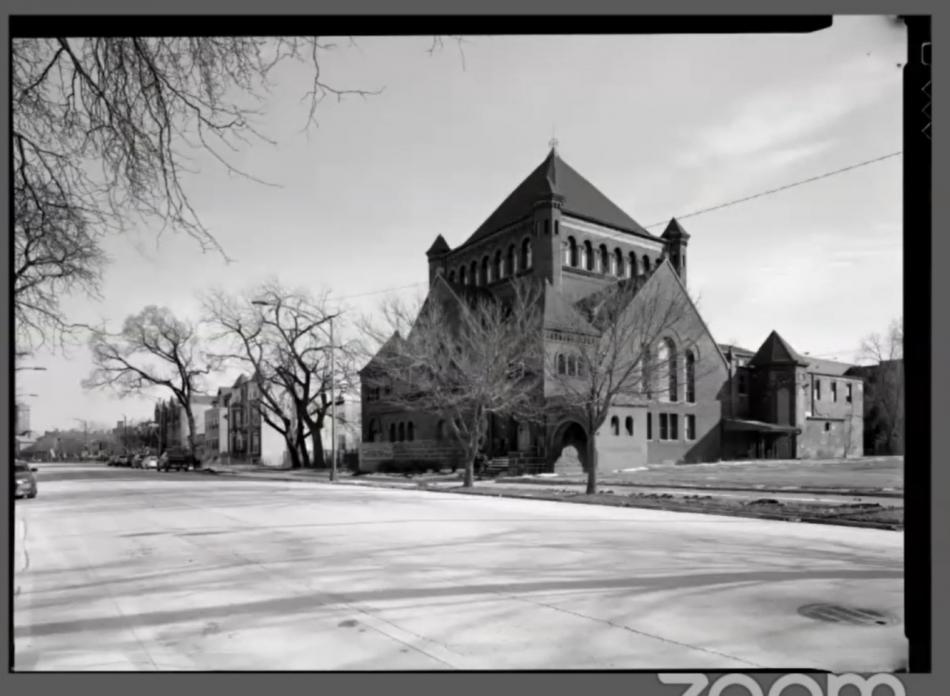 After the approval, Commissioner Cox brought up the fact that the church owns a number of vacant lots adjacent to the church, with a city-owned lot in between some of these. Cox asked if the parish has investigated acquiring the lot and whether they have considered the best use of the site through potential mixed-use or residential development. Pastor Lee responded, saying they have inquired with the alderman’s office about acquiring a couple of adjacent city-owned lots to string their currently owned parcels together. Currently the church’s priority is to restore the church building, but the pastor expressed an openness to discussing the potential development of those lots in the future.