A mini ‘Eiffel Tower,’ thousands of jobs and a jackpot for the city: Developers make pitches for a Chicago casino: Breathtaking skyline views, luxury suites, thousands of slot machines — and even an “Eiffel Tower for Chicago.” A full house of casino developers put it all on the table Thursday in the latest round of Chicago’s long game to open a big-city gambling mecca, making their pitches in the first round of public presentations to win Mayor Lori Lightfoot’s backing to take on a project that’s been sought for years. (Chicago Sun-Times) 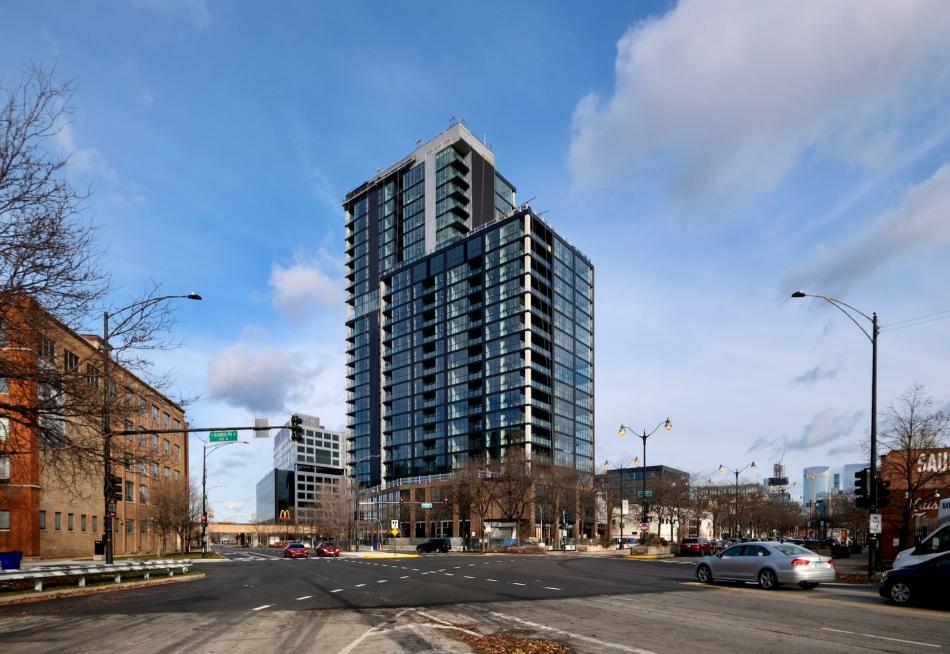 Mixed-Use Development Near Chicago’s Obama Center Will Include Space For Black-Owned Businesses: A $300 million mixed-use development will bring housing, retail and a hotel to Chicago’s Woodlawn neighborhood, near where the new Obama Center will be built. Developer Byron Brazier II will announce the planned development at the Apostolic Church of God at 6320 South Dorchester Avenue on Dec. 17, the Chicago Business Journal reported. (The Real Deal Chicago)

Korea's Lotte Group buying Kimpton Hotel Monaco Chicago in Loop: A South Korean business conglomerate that's building up its hotel brand in the U.S. is poised to plant its flag in Chicago. Lotte Hotels & Resorts is under contract to buy the Kimpton Hotel Monaco Chicago in the Loop, according to sources familiar with the deal. The hotel arm of Seoul, South Korea-based Lotte Group is set to pay $36 million for the 191-room property at 225 N. Wabash Ave., which it is buying from Orlando-based real estate investment trust Xenia Hotels & Resorts. (Crain’s Chicago Business)

Sears headquarters in Hoffman Estates to go up for sale: The parent company of Sears plans to sell its headquarters in Hoffman Estates, the department store chain’s home for nearly three decades. Sears’ parent company, Transformco, has told Hoffman Estates village officials that it plans to put its corporate campus and surrounding 120 acres up for sale early next year, confirmed Village Manager Eric Palm. The property could be a candidate for a major redevelopment, including housing, commercial space and possibly even data centers. (Crain’s Chicago Business