Construction crews are putting the finishing touches on Hyde Park's new 167-room hotel known as The Study at the University of Chicago. Located just south of the Midway Plaisance at 1227 E. 60th Street, the 13-story building is on track to officially open in October, according to developer and operator Hospitality 3.

Designed by local architecture firm Holabird & Root, the soon-to-open South Side hotel will be Study Hotels' third property. The brand currently operates hotels near Yale and Philadelphia’s University City (a fourth location is planned at Johns Hopkins). Hospitality 3 broke ground on the U of C project in early 2020. 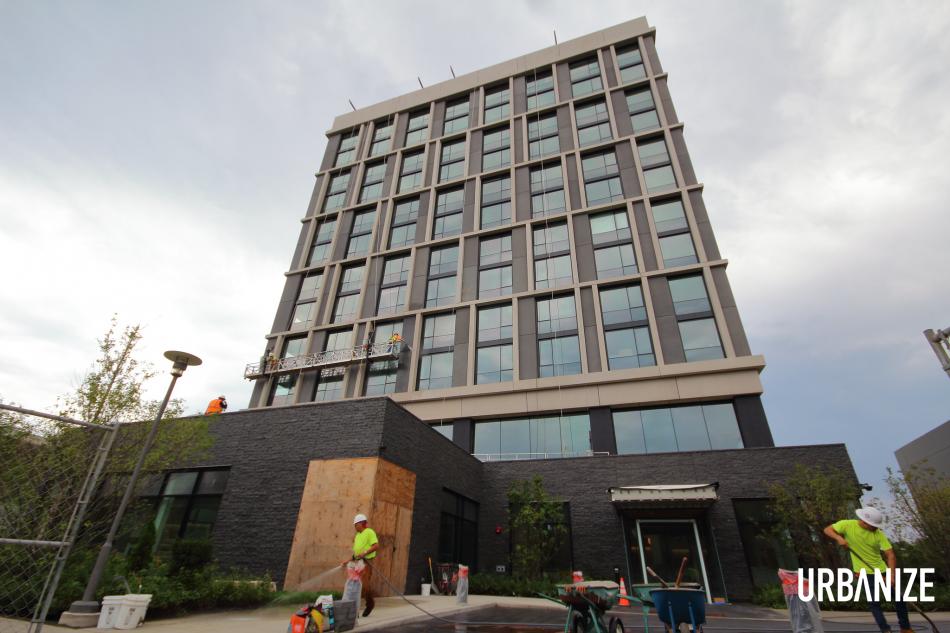 New renderings shared on the hotel's website provide a sneak peek at the interior spaces as work on the exterior wraps up. The images provide a glimpse of the lobby "living room" furnished with an "eclectic mix of traditional and contemporary furniture with warm fabrics and classic accents," as well as the hotel's "tavern-style" restaurant and lounge.

The Study at the University of Chicago includes roughly 4,700 square feet of conference and event space, such as a light-filled "winter garden" and a rooftop terrace. There will be 103 king rooms, 47 double rooms, 8 suites, and 9 of the brand signature "study" guestrooms boasting corner views, a king bed, and a separate nook with a leather chair and ottoman and built-in shelves stocked with curated books. 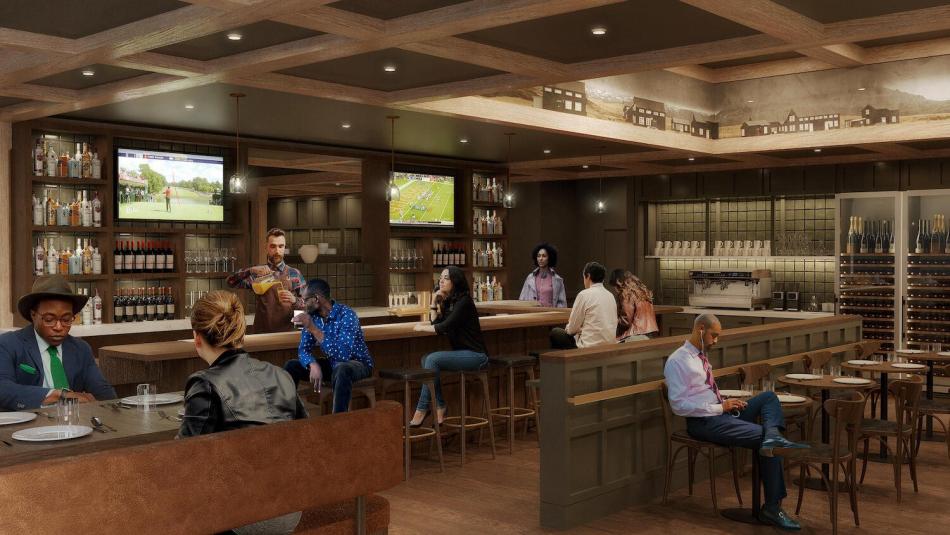 The Study at University of Chicago

Currently, the upcoming hotel isn't accepting bookings, so there's been no word on room rates. The U of C project will be Hyde Park's second boutique hotel development in recent years, joining the seven-story 98-room Sophy Hotel which opened along 53rd Street in late 2018.

Update: This post originally stated that The Study at the University of Chicago will open in September. The targeted opening date has moved to October, according to the development team.