The North Union mega development has received its next round of permits, with a foundation permit issued for both 868 N. Wells and 232 W. Chestnut. Issued in an unusual scenario where both buildings were under the same permit, the buildings will replace a surface parking lot and a collection of one- and two-story masonry buildings. 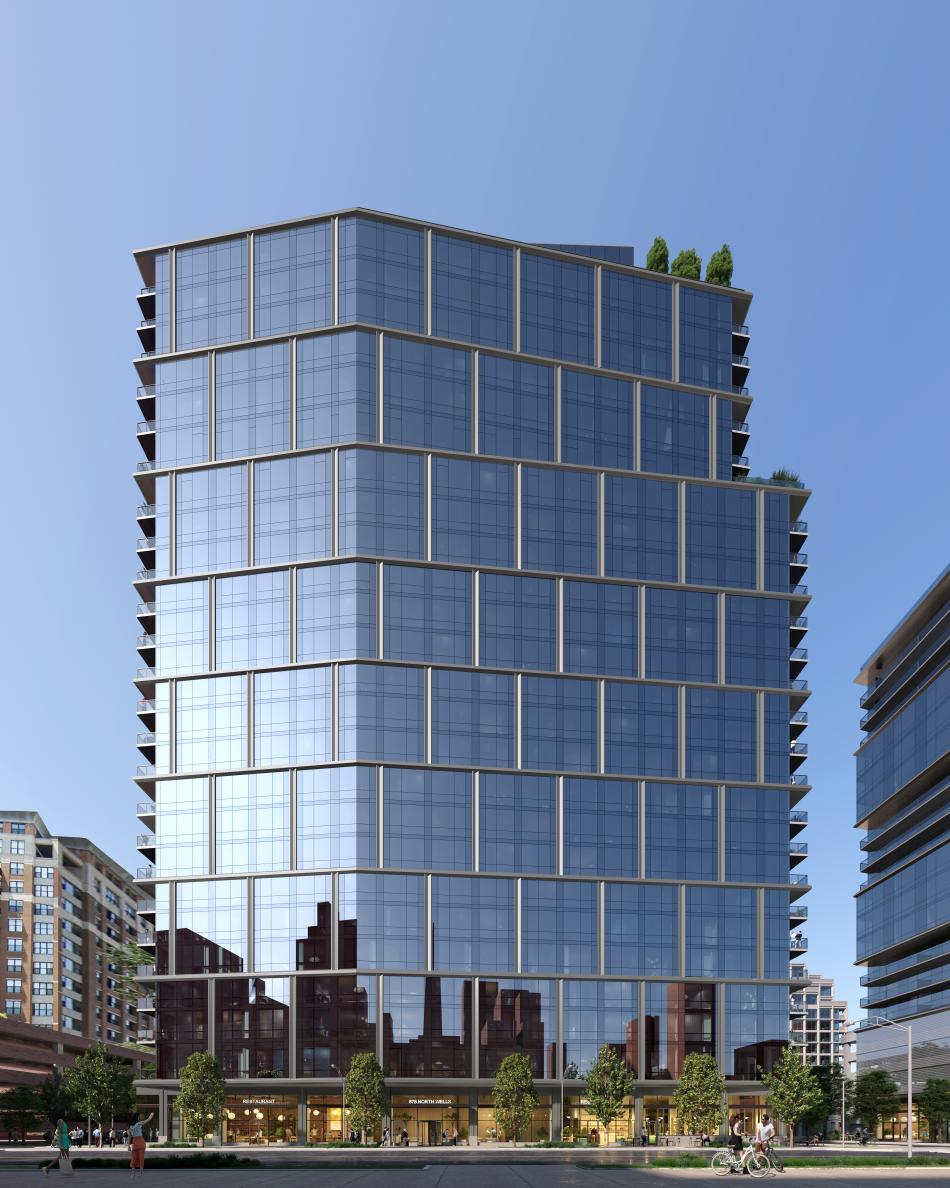 Planned by JDL Development, the overall master plan is expected to ultimately generate approximately 2.9 million square feet of new construction, including almost 2,700 residential units as well as retail and outdoor space. The development has already kicked off with 920 N. Wells, which has its full building permit and is actively rising. 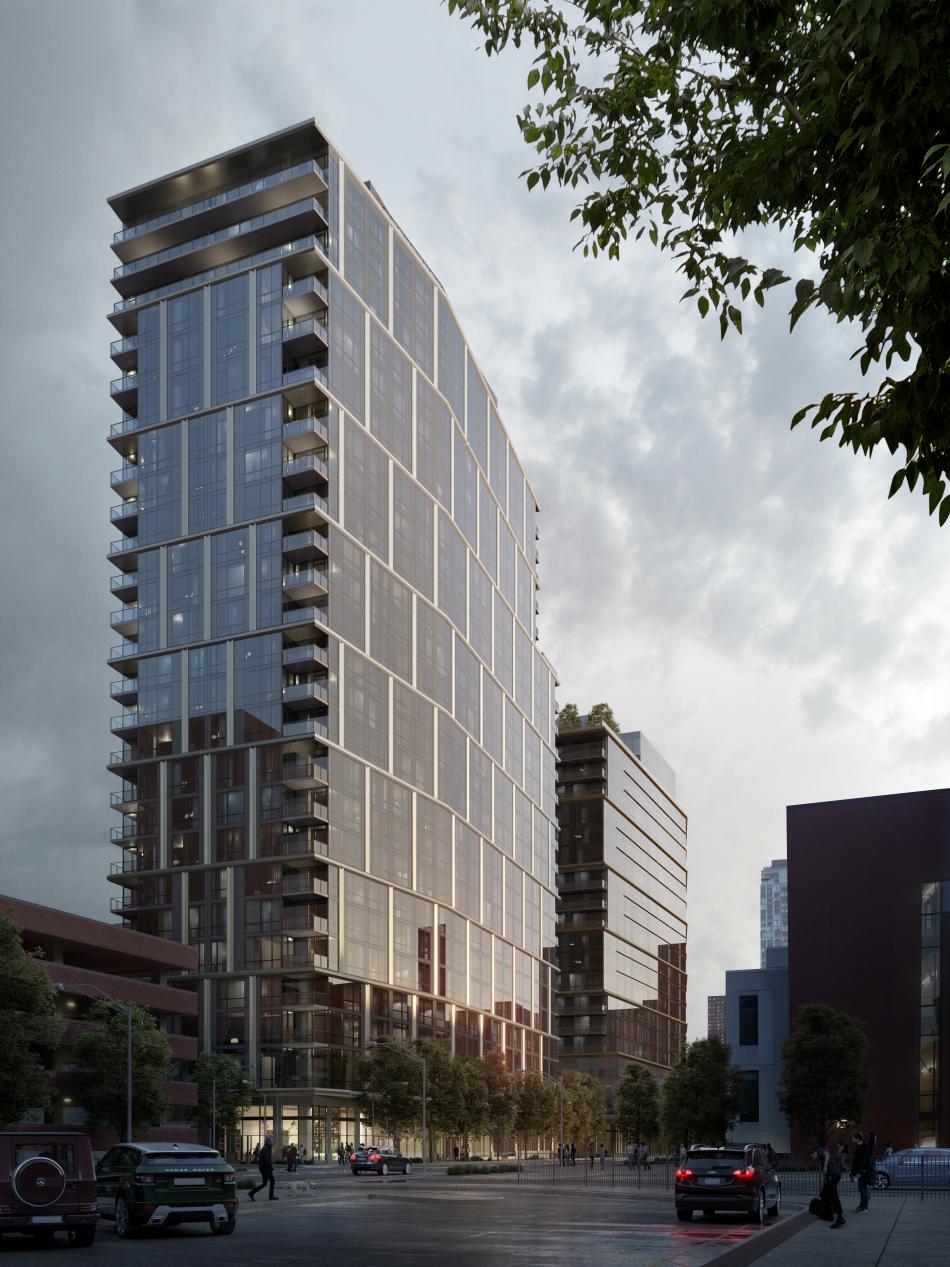 With a design by Hartshorne Plunkard Architecture, the newly permitted 868 N. Wells will stand 27 floors. Planned as a mixed-use building along the N. Wells St corridor, the building will front the street with 12,000 square feet of retail space, topped by 411 residential units. As noted by the foundation permit, the building’s 129 parking spaces will be located in two underground floors of parking. 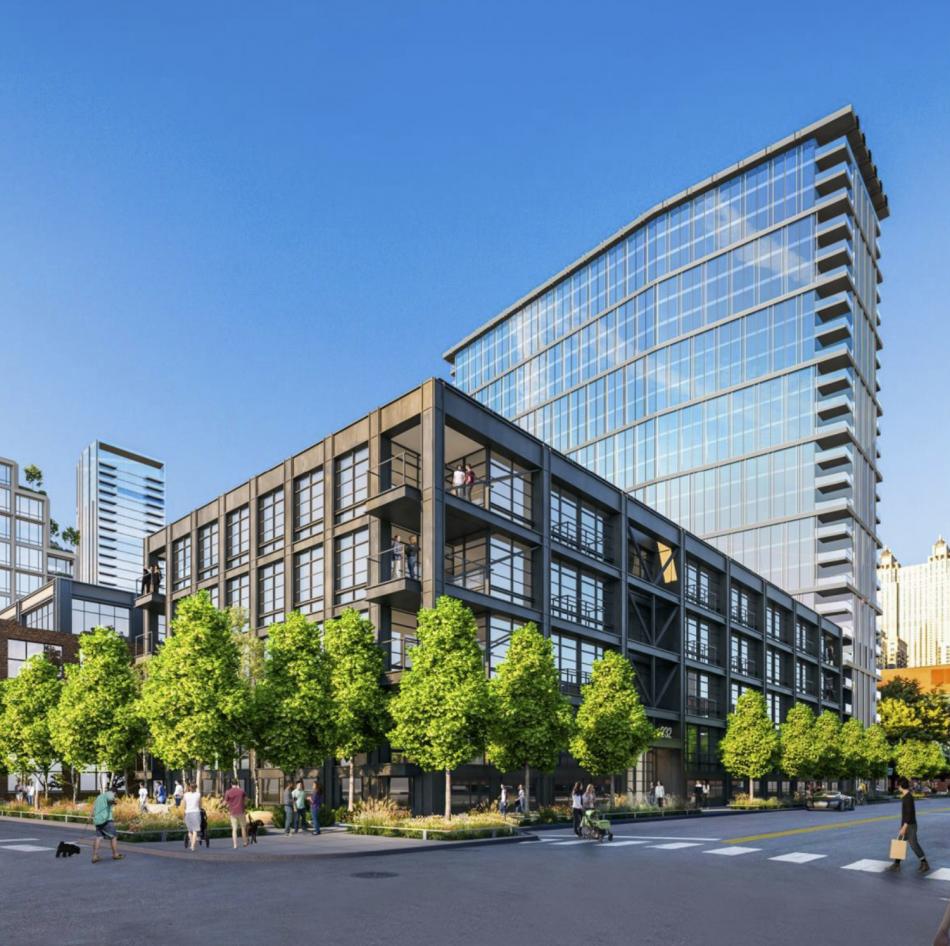 Permitted at the same time under the same permit, 232 W. Chestnut has also been permitted for construction. Designed by Hartshorne Plunkard Architecture as well, the new structure will stand five stories, holding 23 residential units. Standing 70 feet tall, the building will use a mass timber structure that will be clad in a steel structural facade.

With foundation permits issued and demolition permits allowing for the site to be cleared, general contractor Power Construction will start up the next tower for North Union while 920 N. Wells continues its vertical progress. According to the North Union website, both towers are expected for a late 2023 completion. 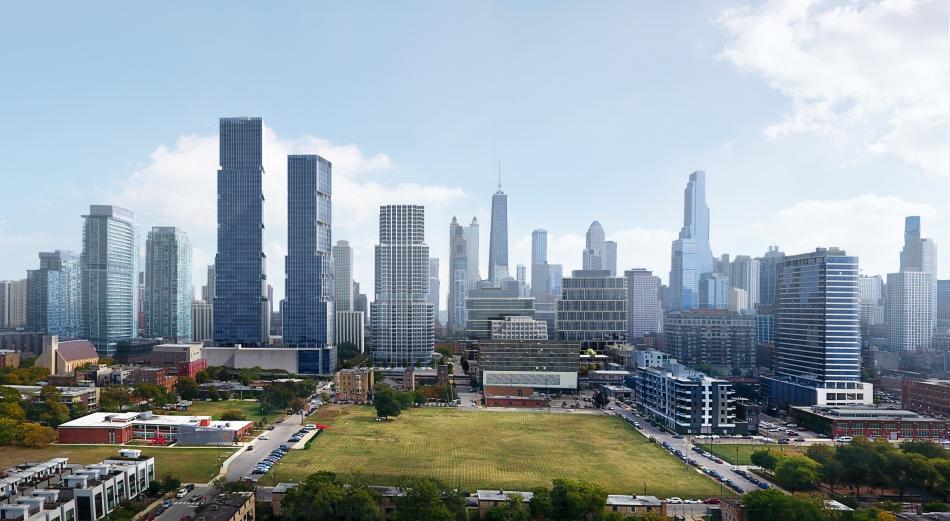