Developer-builder Landrosh Development has received a building permit to begin work on a new five-story, 14-unit condo complex at 4918 N. Lincoln Avenue in Lincoln Square. The infill development is slated for the former site of the Songdo Korean BBQ restaurant, which was demolished late last year.

The City Council approved a zoning change for the site (from a B1-2 Neighborhood Shopping District to a B2-3 Neighborhood Mixed-Use District) in early 2020. According to that zoning application, the ground floor of 4918 N. Lincoln includes a live-work space, commercial retail, and on-site parking for 14 cars. The recent permit, however, lists the number of parking spaces as 12.

Designed by Chicago-based Sullivan Goulette Wilson Architects, the upcoming building features a masonry facade and residential balconies on floors two through five, based on 2019 renderings. The construction permit estimates the scope of the work at $3.5 million and names J & P Contractors as the general contractor. Landrosh paid approximately $1.36 million for the North Side property, records show. 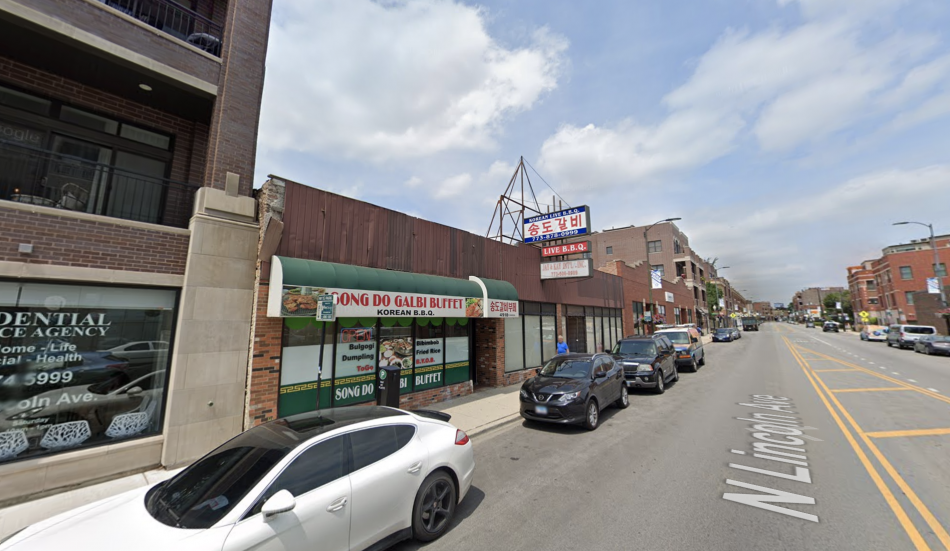