A new rendering has been revealed for the upcoming development at 4537 N. Clark St. Revealed via a recent BlockClub Chicago article, the design remained a mystery as the project proceeded as-of right.

Planned by developer Longford Design + Construction, the new construction will be a four-story, mixed-use project. Fronting N. Clark St with ground floor retail space, the building will hold 14 condominium units on the upper floors. The masonry design will feature stone accents and punched window openings. Balconies will be integrated into the front and rear facades. According to permit filings, 15 car parking spaces will be provided on the ground floor. 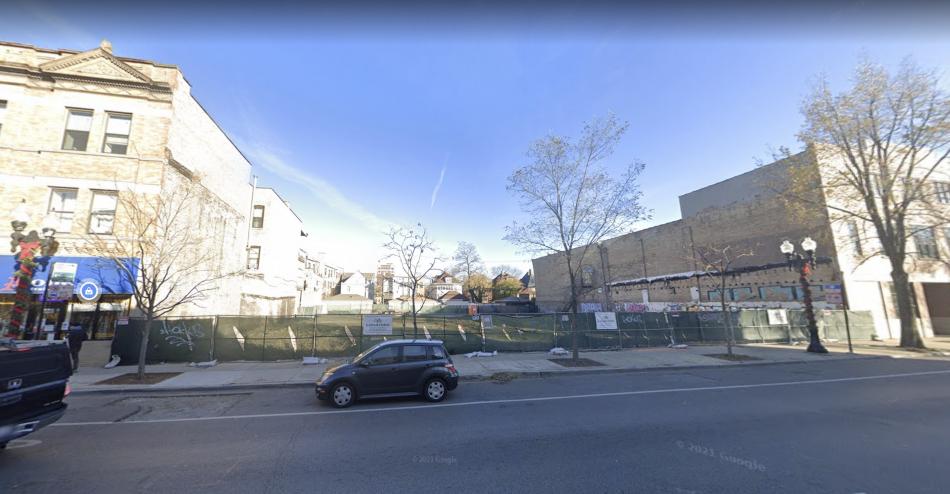 The site is the subject of a long saga of trying to redevelop the property. Originally proposed in 2017, Longford Design + Construction sought to build a 24-unit condo building. According to a Curbed Chicago article, the plan was reduced to 18 units, but was still rejected. The site changed hands at the end of 2017 and Icon Capital Group proposed a 24-unit rental project which also got rejected. 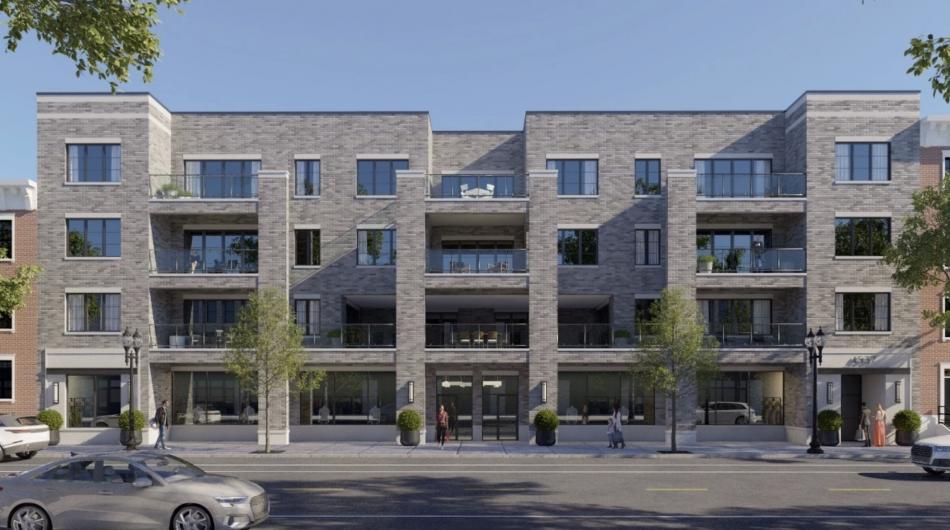 Longford Design + Construction has returned as developer and demolished the site’s existing structures in 2020, after demo permits were issued in January 2020. To avoid requiring approval from the local neighborhood group, the developer is developing this version of the project under the site’s existing zoning, also referred to as as-of right. According to Alderman Cappelman’s 2021 Year in Review newsletter, construction is anticipated to start once permits have been granted. A full building permit has been filed and is currently awaiting issuance.