Developer Lexington Homes has revealed new renderings of its plan to redevelop the former DePaul College Prep campus in Irving Park into townhomes and a six-story apartment building. If approved, the project would completely transform the 7.3-acre riverfront parcel at the northeast corner of California Avenue and Addison Street.

Designed by Chicago-based architecture firm Pappageorge Haymes Partners, the complex includes 269 rental units (96 studios, 138 one-beds, 49 two-beds, and 74 three-bedrooms) with monthly rents ranging from $1,399 to $2,900. The project's 88 for-sale townhomes feature two- and three-bedroom floorplans priced between $599,000 and $800,000. Ten percent of the units will be set aside as affordable housing to comply with city regulations. 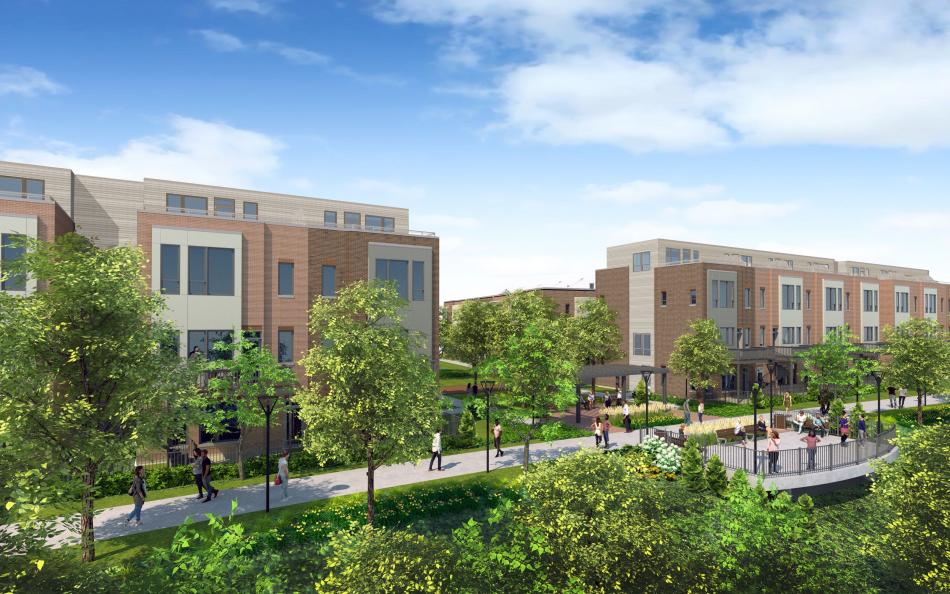 The development also calls for 2,500 square feet of ground-floor retail space at the corner of California and Addison plus on-site parking for 391 cars and 50 bicycles. A proposed landscaped riverwalk would connect to the nearby Riverview Bridge—a 1,000-foot-long waterfront pedestrian and bike trail completed in 2019.

Lexington filed a zoning application for the Irving Park project in June and is now in the outreach phase of the 33rd Ward's community-driven zoning and development (CDZD) process. "This proposal will not move forward to a city hearing without first completing a full CDZD process and receiving the alderwoman’s recommendation, which will not be made without community input," said Ald. Rossana Rodriguez in a recent email to 33rd Ward residents. 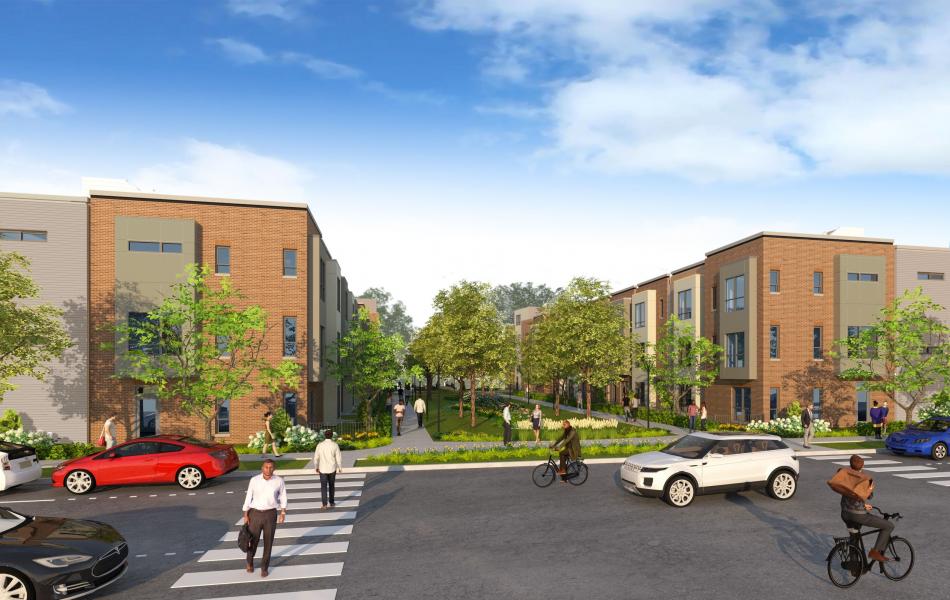 While the development team is expected to announce a community-wide public meeting to discuss the project this fall, some residents, such as the California Park Neighborhood Association, have already taken a firm stand against Lexington's proposal. The 33rd Ward office is currently accepting public feedback regarding the development online.

The 357-unit project will require a zoning change from the city as well as a Residential-Waterway Planned Development due to the site's proximity to the north branch of the Chicago River. DePaul College Prep announced in mid-2019 that it would close its Irving Park location and move to a new campus in Roscoe Village. The Catholic high school's land, which the Congregation of the Resurrection owns, hit the market later that year, Crain's reported. 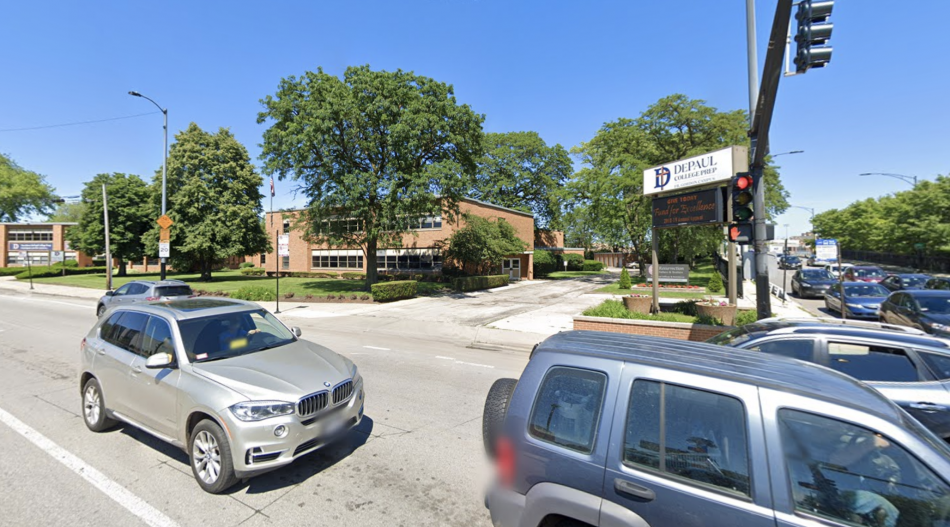