The Commission on Chicago Landmarks has approved a final landmark recommendation to the City Council for the Seth Warner House. Located at 631 N. Central Avenue, the home was originally constructed in 1869 for successful businessman Seth Warner who was one of the earliest settlers in Chicago. Active abolitionist and music patron, Mr. Warner owned a downtown music hall that was often home to anti-slavery events. 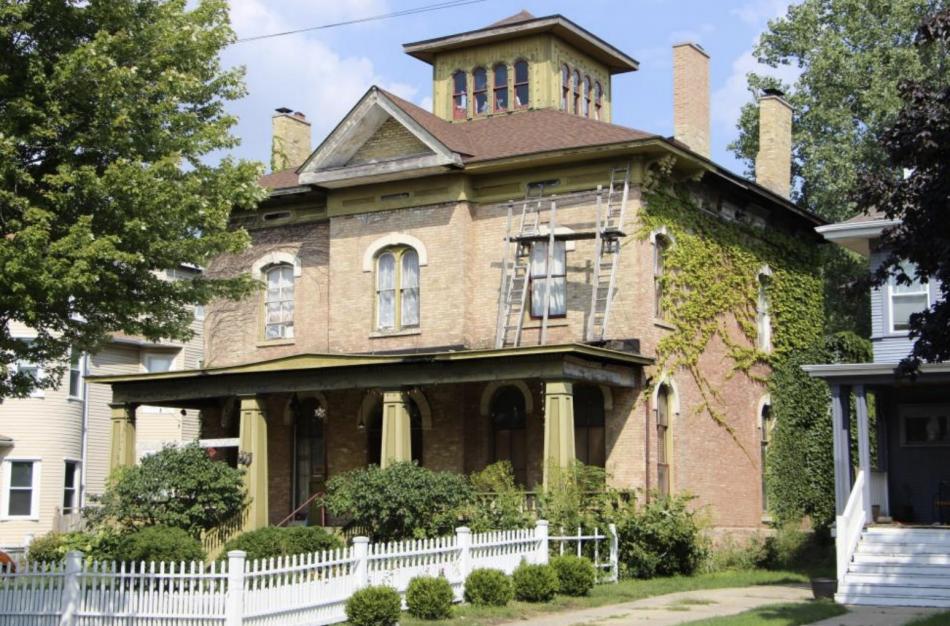 As defined by Commission on Chicago Landmarks staff, the home meets three defining criteria. Criterion 1, Critical Part of Cities History, applies due to the history of the house as part of Chicago’s early history when Austin was a rural settlement. The home was converted into a hotel during the World's Columbian Exposition and then was later home to the Austin Academy of Fine Arts. Today, the home is back to being used as a personal residence.

Criterion 3, for Significant Person, references Seth Warner, who, as a successful businessman and early settler of Chicago, is a significant figure in Chicago’s history. The final applicable criterion is Criterion 4, for Important Architecture. The home is an early example of the Italianate style which dominated American residential architecture from 1850 to 1880. 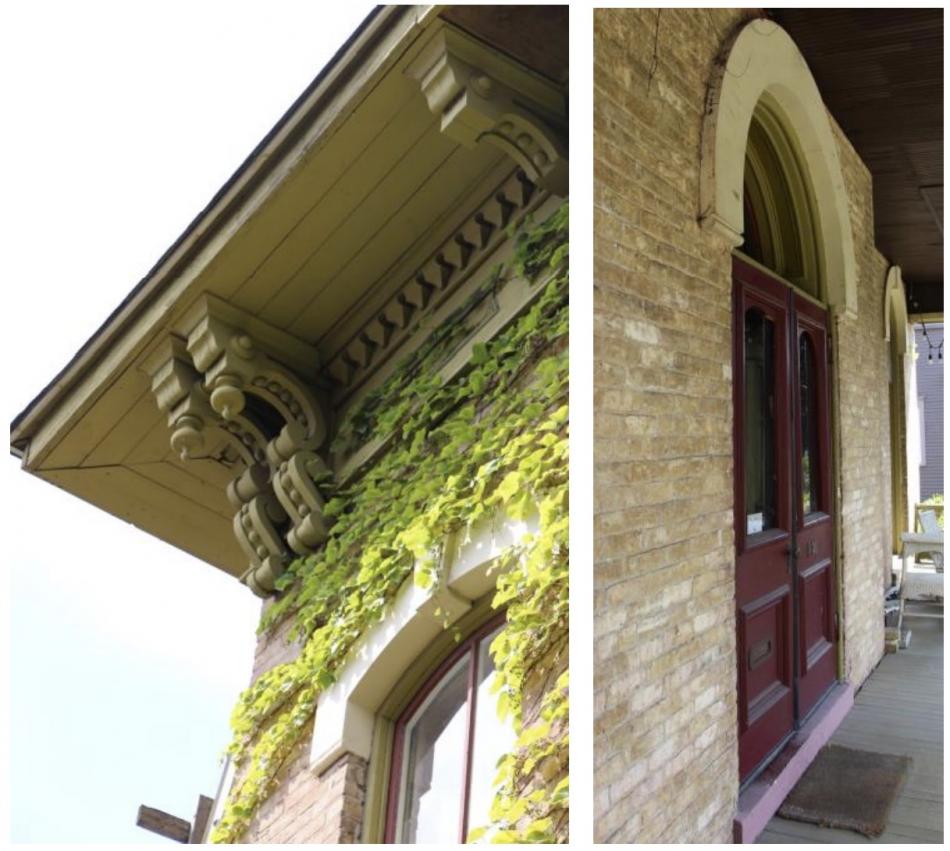 The Integrity Criterion applies as the house’s roof lines were changed overtime but restored during the 1980s. While the home’s setting has changed from rural settlement to urban neighborhood, the structure has remained in its original location.

The landmark designation will define all significant features to be protected as all exterior elevations including rooflines. With final landmark recommendation from the commission, the designation will go through approvals at City Hall including the Committee on Zoning and ultimately the full Chicago City Council.