An estimated $4.5 million permit was issued to Chicago developer KPLN Holdings to begin construction on a seven-story, 15-dwelling residential building at 6027 N. Kenmore Avenue in Edgewater.

The new development replaces a historic mansion built in 1907 by John Lewis Cochran. As an early real estate developer in the area, Cochran is considered to be Edgewater's founding father. He is credited with giving the community its name and developing more land than the other subdividers in the area, according to the Edgewater Historical Society. 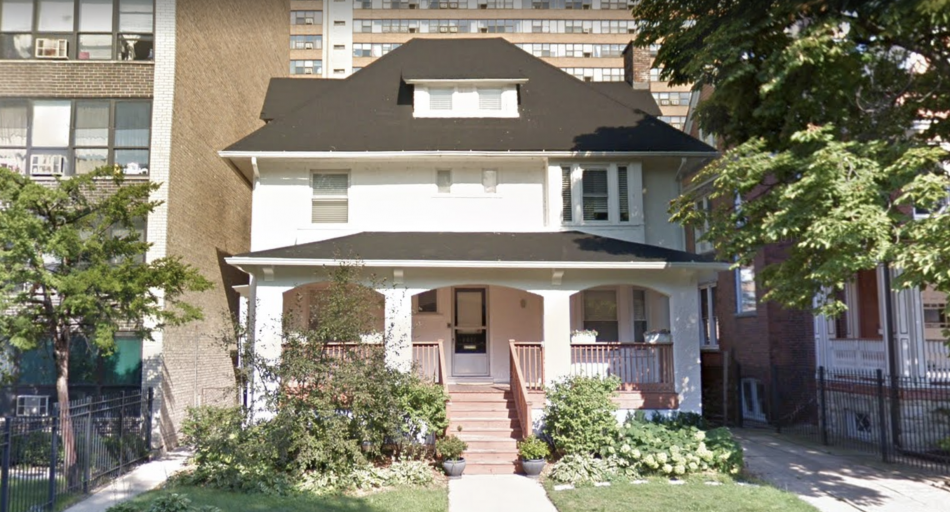 The former Cochran mansion at 6027 N. Kenmore was demolished in early 2017, DNAinfo reported. The structure had most recently housed the TransLife Center which offered nine units of safe housing for transgender women. KPLN Holdings paid $900,000 for the property, records show.

The design of the upcoming residential building comes from Victor Drapszo of Red Architects Ltd., and I & M Construction serves as the general contractor. The project received its foundation permit in August.