Located in Washington Park, the City of Chicago recently announced Soul City Kitchens as the winner of the latest Invest South/West RFP at 5021 S. Wabash Ave. Currently the site of an old Streets and Sanitation facility, the building will be adaptively reused with a new addition expected. 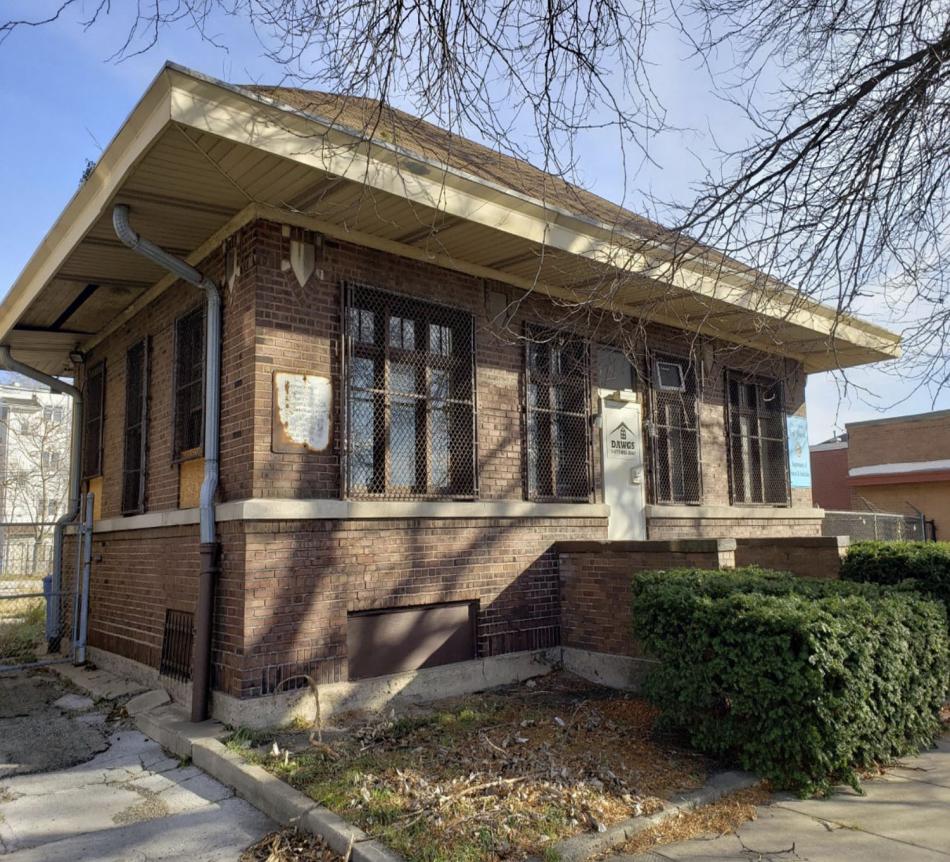 With a design team made up of SmithGroup, Civic Projects, and TnS Studio, the existing 1,800-square-foot structure will be renovated, with an 8,300 square foot addition added behind the original building to hold the kitchens. In addition to kitchen space, the design will include dry storage, freezer, and cooler space available for rent. There are currently no plans for a restaurant onsite.

According to Block Club Chicago, the City of Chicago will sell the building to the developer for $1, while it was appraised in 2020 at $90,000. The plan will need to go through City Council for approval, so a construction commencement timeline is unclear.