At last, the historic former Schlitz tied house at 1392 W. Lake Street is safe from demolition. On Wednesday, the Chicago City Council voted to make the 129-year-old structure an official Chicago landmark.

The four-story Queen Anne Victorian structure is one of the few remaining and best-preserved early examples of a Schlitz Brewery tied house in the city. It was built in 1892 as a tavern in anticipation of the crowds flocking to Chicago for the 1893 World's Columbian Exposition and most recently housed La Luce Italian restaurant, which closed in 2016.

The Near West Side site came under threat last December when developers nearly razed the old building if not for a clerical oversight. The demolition permit was temporarily revoked and the property placed on a 90-day demolition hold, so preservationists had to work quickly to protect the former tied house. An online petition from Preservation Chicago collected more than 8,300 signatures to save the building. 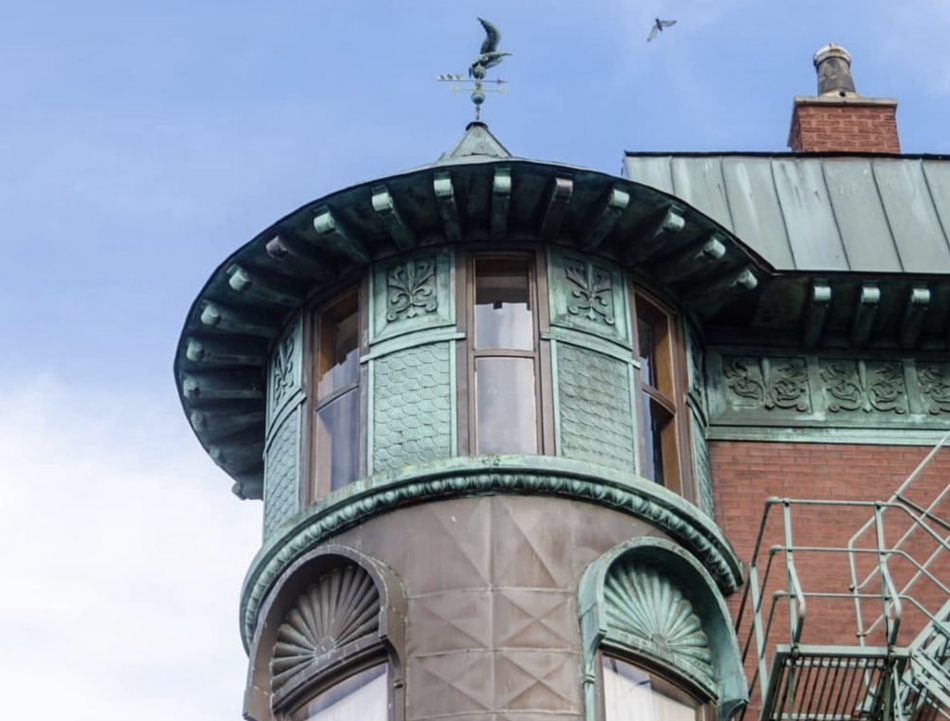 In April, the Commission on Landmarks awarded the historic structure preliminary landmark status and made its final recommendation in June. The Committee on Zoning, Landmarks, and Building Standards signed off on the designation earlier this week.

"This building has been around for a while and been through a lot," said Ald. Walter Burnett Jr. (27th) at Tuesday's Zoning Committee. "One of the things that I think makes it more historical is there used to be Michael Jordan's office upstairs. But the Schlitz thing is cool too."