A 10-story transit-oriented development (TOD) next to the 43rd Street Green Line station in Bronzeville is ready to break ground after scoring its first construction permit for caisson foundations. The mixed-income building represents the first phase of the "43 Green" development from P3 Markets and The Habitat Company. The permit lists McHugh Construction as the general contractor.

The 106-foot-tall structure, designed by Chicago's Landon Bone Baker Architects, will feature ground-floor retail topped by 99 apartments (50 affordable, 49 market-rate). It also includes a seventh-floor resident amenity deck and off-street parking for 24 vehicles. The upcoming $35 million building replaces a vacant city-owned lot at the corner of 43rd Street and Calumet Avenue, and it will take advantage of $5 million in Tax Increment Financing (TIF). 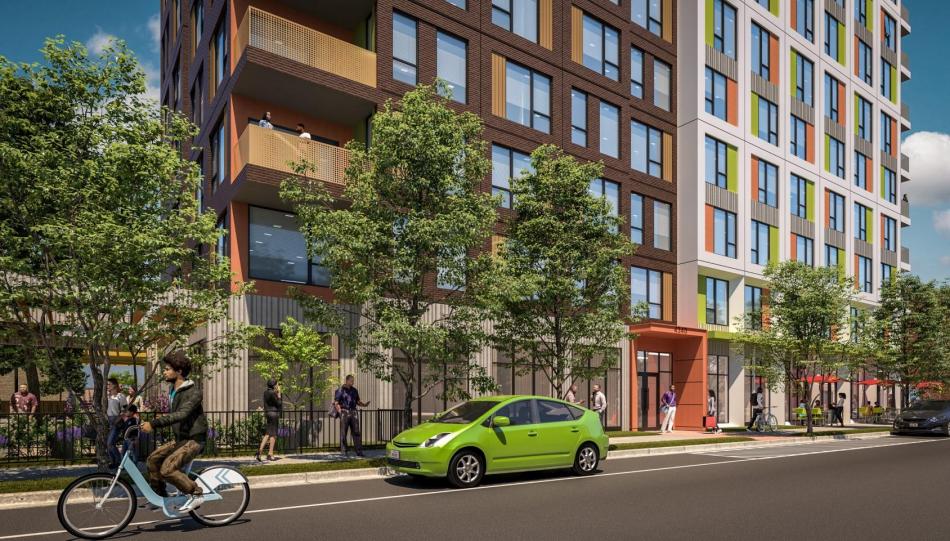 "43 Green will begin the process of re-populating this corridor with young professionals that will bring a vibrancy that’s been missing for decades," said Phillip Lomax Beckham III, principal of P3 Markets, in a statement at the project's hearing before the Chicago Plan Commission in January. "It will also continue the strong growth of single-family homes by offering amenities such as new restaurants, clothing stores, financial institutions, and more."

The phase one site is across the street from The Forum, a vacant historic assembly hall that will soon be redeveloped back into commercial space. Future phases of 43 Green call for two additional mixed-use residential buildings on the south side of 43rd Street and offices on the north side of 43rd.

If successful, the transit-oriented development could be a model for other communities on the South Side, which has no shortage of vacant land near transit lines ripe for investment and redevelopment. 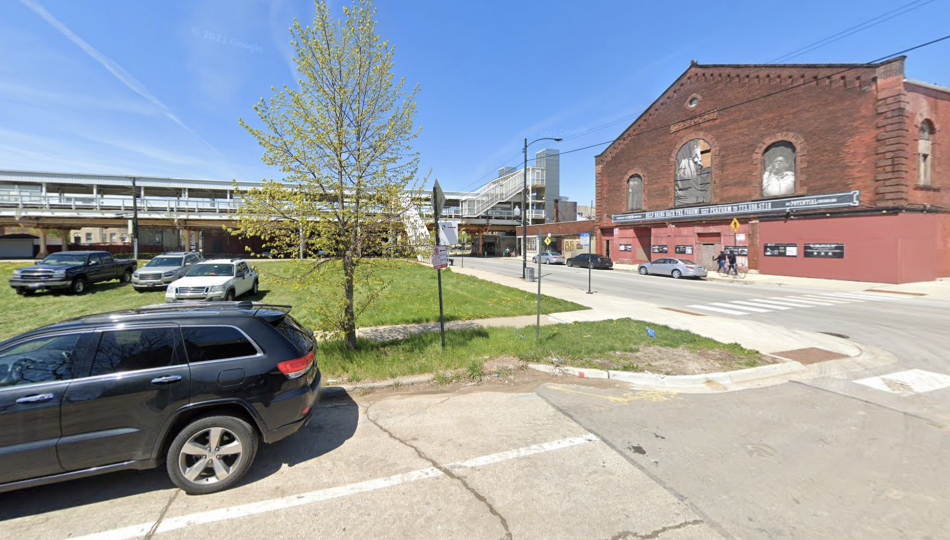