A long-discussed plan to redevelop a vacant former used car lot near the border of Wicker Park and Humboldt Park is finally moving forward. On Tuesday the city's Committee on Zoning, Landmarks, and Building Standards signed off on the plan for 1317 N. Western Avenue and sent it to the full City Council for final zoning approval.

The upcoming five-story development, which comes from Gibbons Construction Service and Jonathan Splitt Architects, calls for 38 two- and three-bedroom condominiums priced between $400,000 and $500,000. The ground floor will contain garage parking for 32 cars accessed via a rear alleyway and two commercial storefronts offering nearly 6,000 square feet of combined retail space.

The project won the support of local groups including the Wicker Park Committee and East Humboldt Park Neighborhood Association late last year, and Ald. Daniel La Spata (1st) endorses the plan. A group of neighbors living on the 1300 block of North Claremont Street have spoken out against the development over concerns of potential traffic congestion in the alleyway, Block Club Chicago reported.

At Tuesday's meeting, Ald. La Spata said he was particularly proud of the six units of on-site affordable housing included in the plan. The alderman said he expects the affordable units will be priced at or below $225,000 and that the units will be kept affordable for the next 30 years, even if the properties change hands. 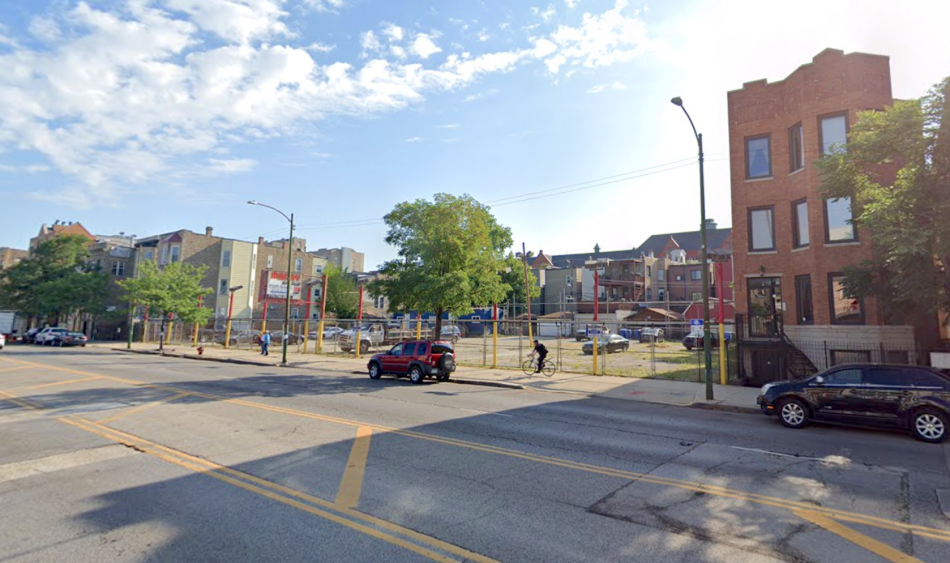