A vintage single-room occupancy (SRO) hotel dating back to 1914 has reopened as the Wilson Club Apartments. Developer City Pads completed a full gut rehab of the historic Lawrence Gustav Hallberg-designed structure at 1124 W. Wilson Avenue and converted it into 76 micro rentals ranging from 250 to 400 square feet in size.

The developer acquired the 100-plus-year-old Uptown property in 2017 and worked diligently to find alternative housing for existing residents before commencing construction in late 2019. The project brought the neglected four-story building back up to code. Crews cleaned and restored the brick and terracotta exterior, installed new mechanical systems, and removed the aging fire escape. 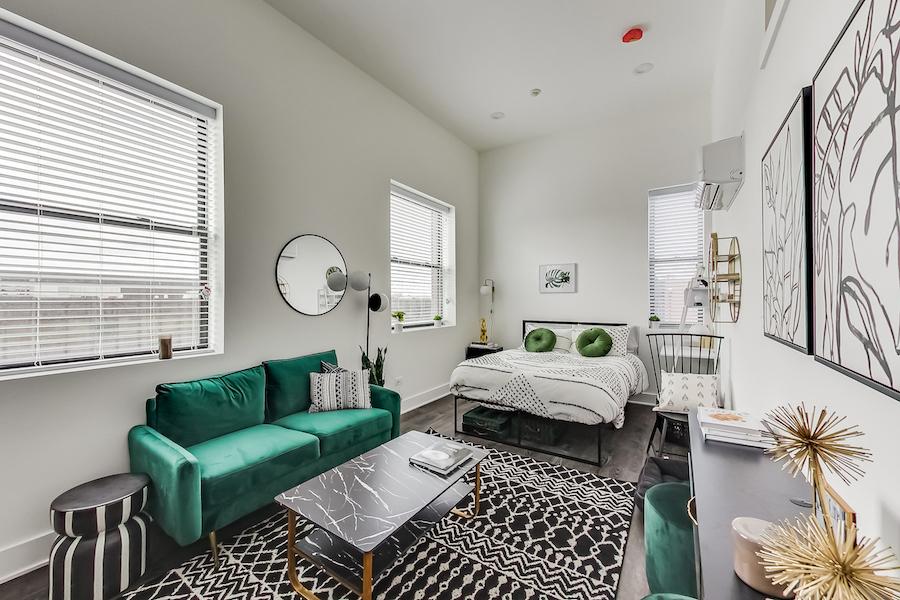 Unlike its SRO predecessor, the Wilson Club now offers well-appointed rental units with their own kitchens and bathrooms. According to the building's website, monthly rents for available studio and one-bedroom apartments start at $986 and top-out $1,329. Twenty-four of the residences are set aside for low-income tenants, which represented more than 30 percent of the overall units.

Building amenities include bike storage, a furnished lobby, a fitness center, and a resident lounge with a billiards table. The renovation installed a new elevator and converted the building's non-functioning "birdcage" style lift into a one-of-kind study nook. The building's ground-floor retail spaces also received a major makeover and now feature a contemporary glass storefront facade.

For more photos of the Wilson Club adaptive reuse project, check out these dramatic before and after shots from City Pads. 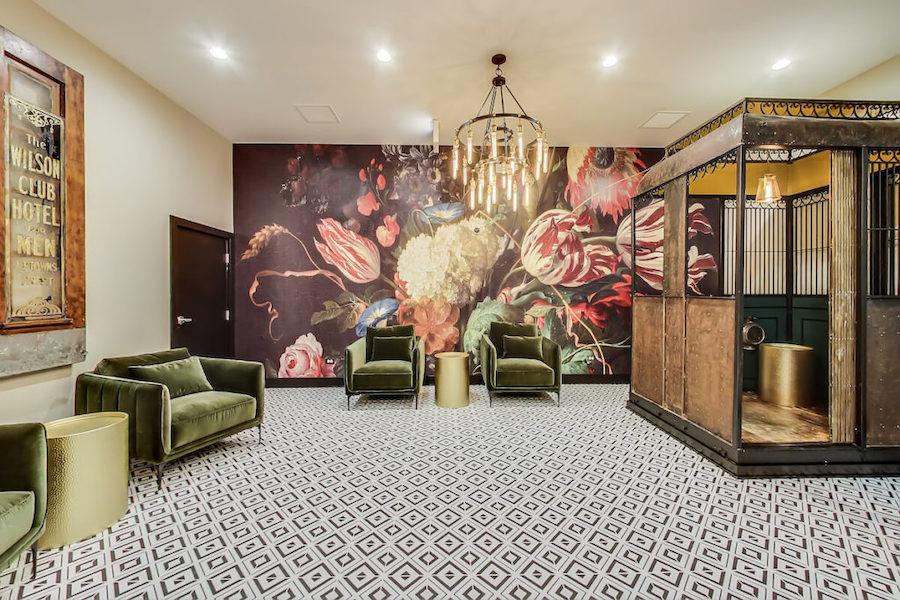