Construction has wrapped up on a four-story commercial building at 1111 W. Addison Street—the former site of the infamous and also beloved Taco Bell across from Wrigley Field. The 59,000-square-foot building's ground floor is home to a new Taco Bell and a Chase Bank while levels two through four house a climbing gym dubbed Movement Wrigleyville. 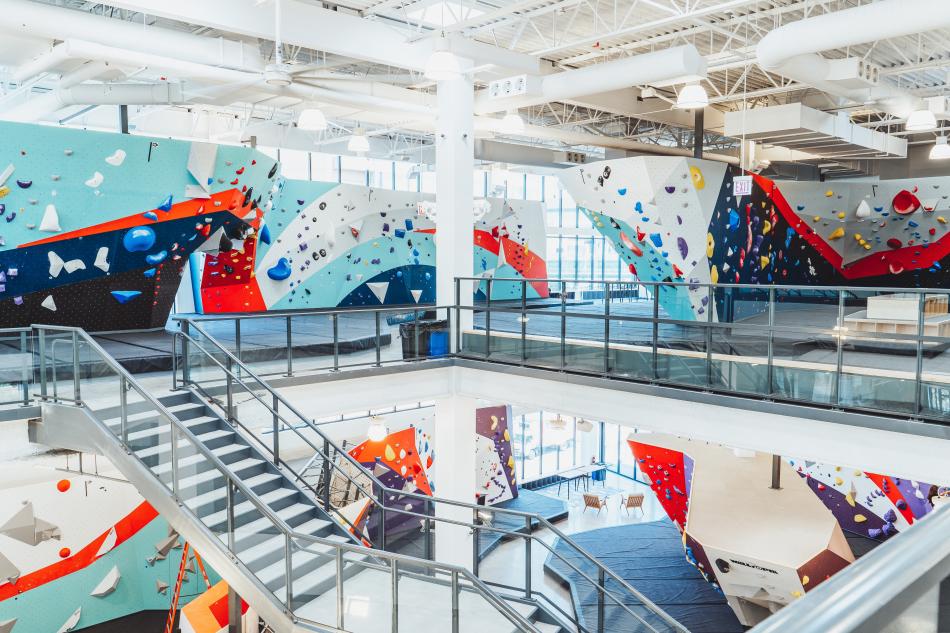 The area around Wrigley Field has seen an unprecedented amount of development in recent years including the massive mixed-use Addison & Clark apartment complex, the offices and plaza at Gallagher Way, and the nearby 173-room Hotel Zachary. The Cubs meanwhile plan a new 22,350-square-foot sportsbook addition to the ballpark, which replaces the now-demolished Captain Morgan Club.