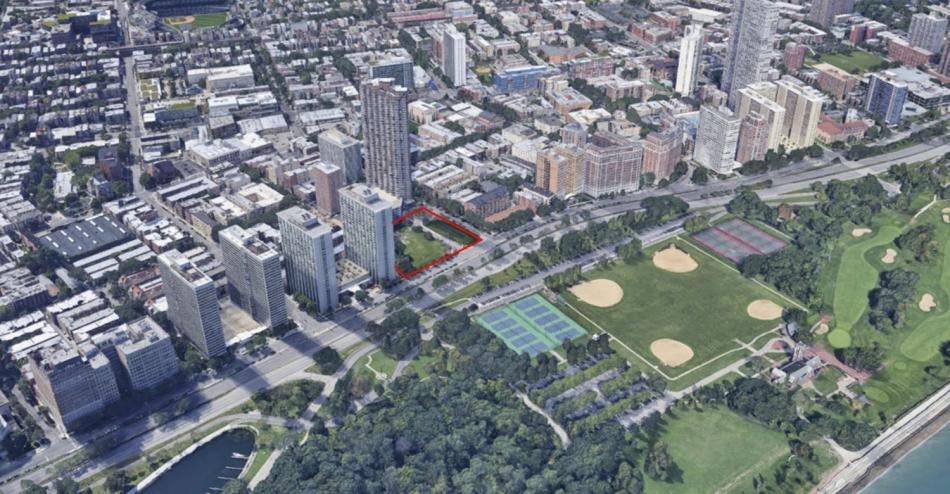 With a project design from BKV Group, the project will see the construction of two new buildings on the site. Planned for the northern portion of the site at the intersection of N. Lake Shore Drive and W. Waveland Ave, a 19-story tower will rise 228 feet encased in glass and metal paneling. The southern side of the site will be occupied by a shorter six-story residential building topping out at 75 feet.

Planned to be connected, the buildings will have a shared lobby accessed from a cul de sac shared with the existing New York Private Residences. The buildings will hold a combined 333 rental units broken down into studios, one-beds, two-beds, and three-beds. Residents will share an underground parking floor holding 145 car parking spaces, with 50 bike parking spaces also provided. Overlooking a shared courtyard space, residents from both buildings will have access to the same amenity spaces on the ground floor surrounding the green space. 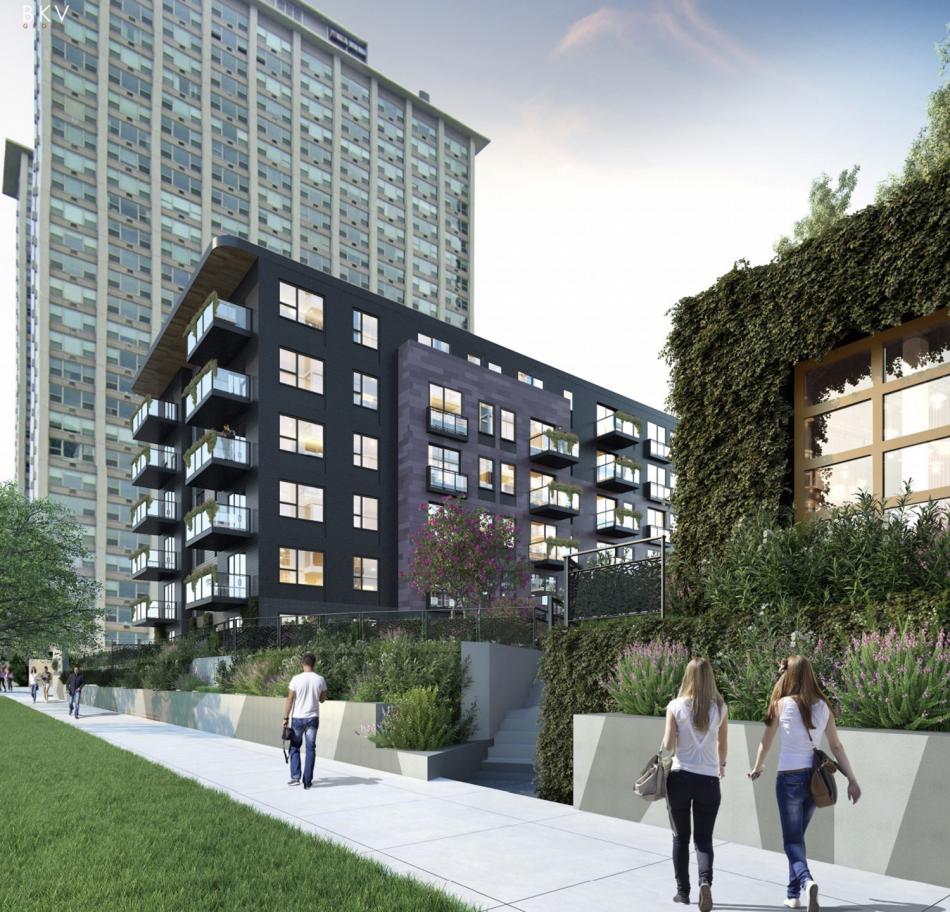 Amenities for the project include an outdoor dog run, indoor pool, fitness center, yoga studio, and the aforementioned exterior courtyard. A sky club is included on the 15th floor of the tower, while a restaurant space measuring 5,000 square feet will be included on the ground floor facing the intersection at the corner of the site.

The approximately $100 million development will meet affordability requirements with 11 affordable units on-site at 60% AMI. With word from Alderman Cappleman, construction will begin later this year and is expected to last for 21 months, teeing up a late summer 2024 opening. 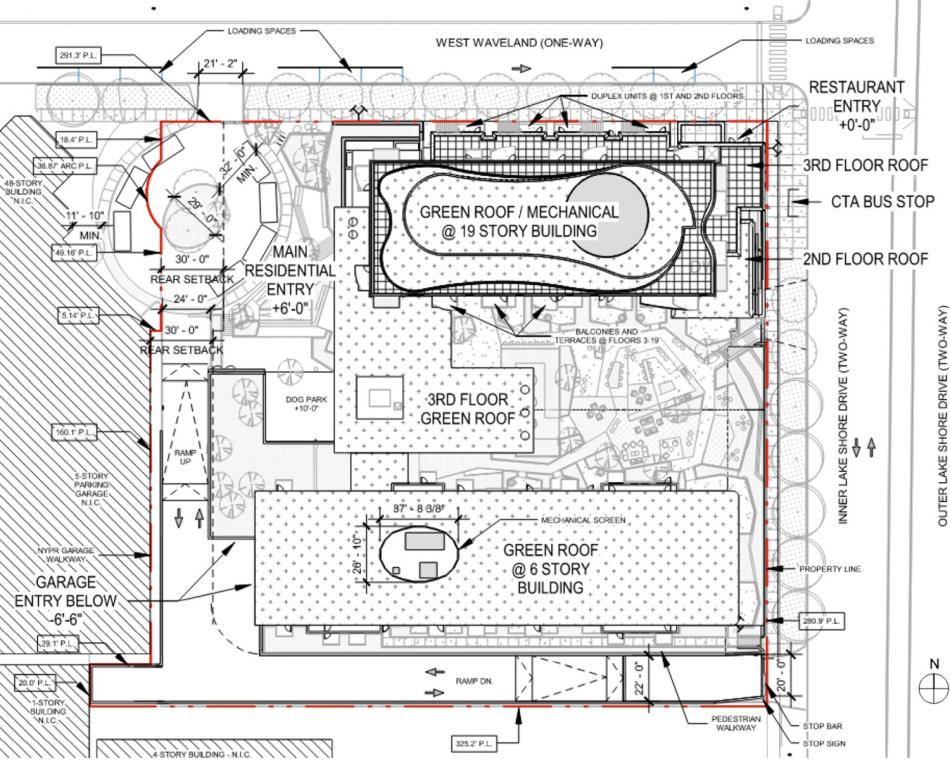