The Community Development Commission has approved the sale of city-owned land for Soul City Kitchens. Located in Washington Park, the City of Chicago declared Soul City Kitchens as the winner of the Invest South/West RFP for the site back in February. Currently home to an old Streets and Sanitation facility, the building will be adaptively reused with a new addition expected.

With SmithGroup and TnS Studio working on the design, the existing 1,500-square-foot structure will be renovated, with a 12,000 square foot addition added behind the original building. The original building will hold a private tasting room, with 11 separate leasable kitchens inside the new building. Dry storage, freezer, and cooler space will be available to rent in the basement of the new addition. 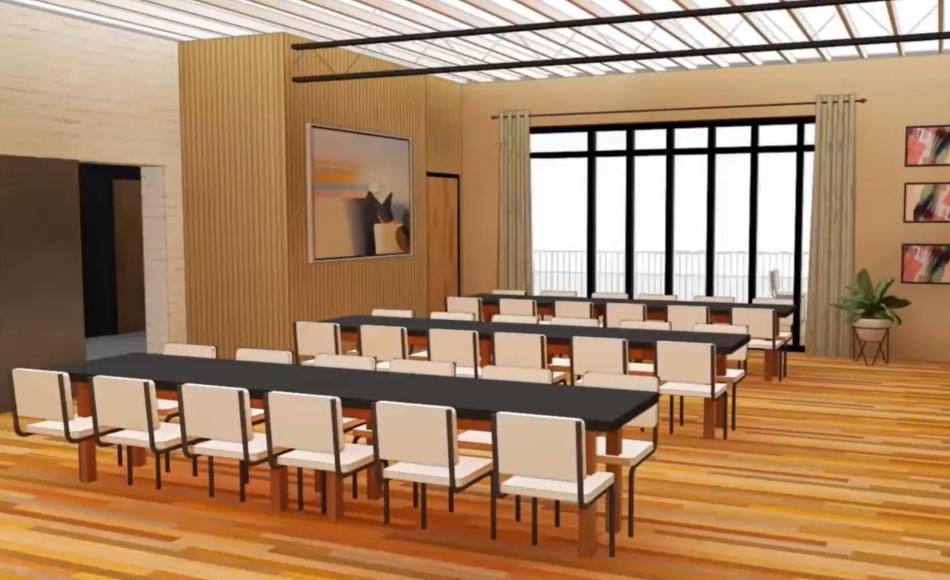 With the approval from the Community Development Commission, the two plots of land will be sold to the developer for $2, or $1 per parcel. Written down from an appraised value of $90,000, the developers are financing the $5.3 million project with $265,000 in equity, $3.1 million in lender financing, and $1.85 million from a Chicago Recovery grant. 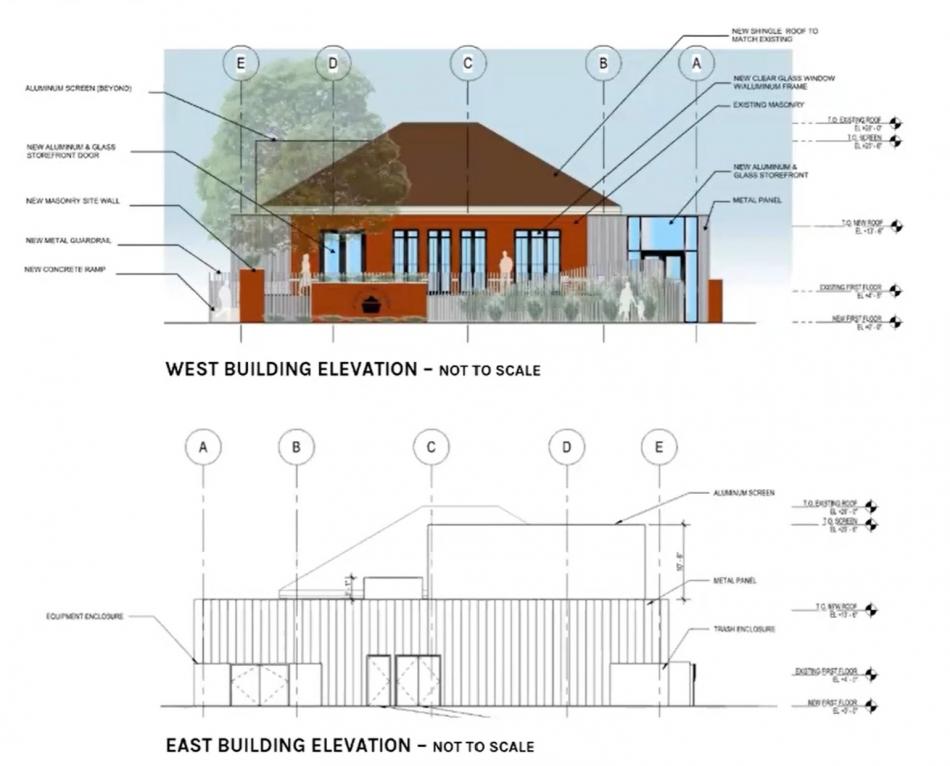 With CDC approval secured, a final green light will be required from City Council before the land can be turned over to the developer. A timeline for construction is currently unclear.